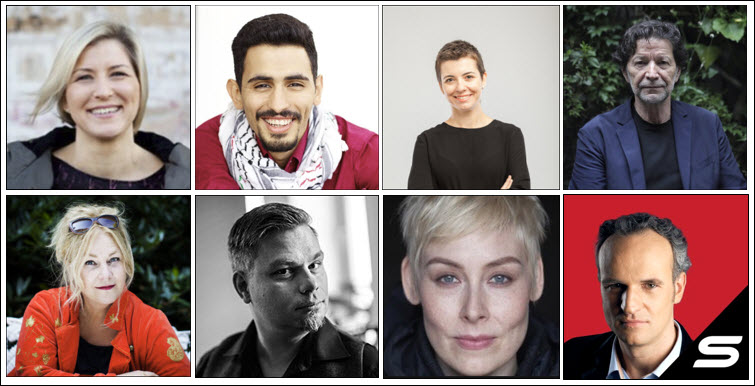 Biography, autobiography, children’s literature, new Nordic noir, literary fiction, and a mystery that rides with the Tour de France: we look at rights action around several books, the authors of which include a Syrian concert pianist. 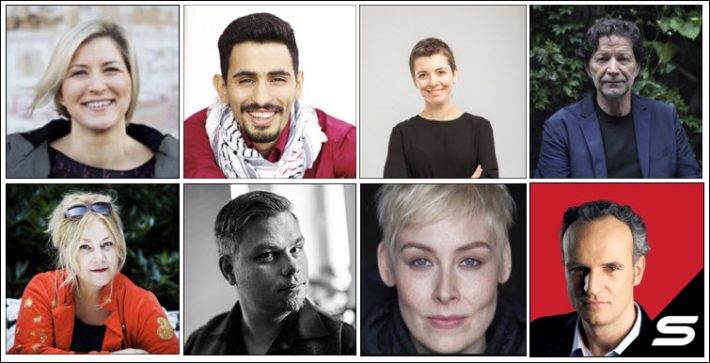 After a quick start to the year in rights business, as reported in our last rights roundup, news of brisk international sales has continued to arrive. This list includes books from Poland, Finland, Germany, Sweden, Turkey, and Mexico—some from established writers, some from debut authors. Their sales into foreign territories and languages—like Syrian musician Aeham Ahmad’s book about his escape from his homeland—speak to the border-crossing power of books at a time when the world industry’s stories are finding new life in literary immigration.

We appreciate agents and rights directors providing us with their deals information, as ever, and we’ll put together more rights roundups with more deals going forward. 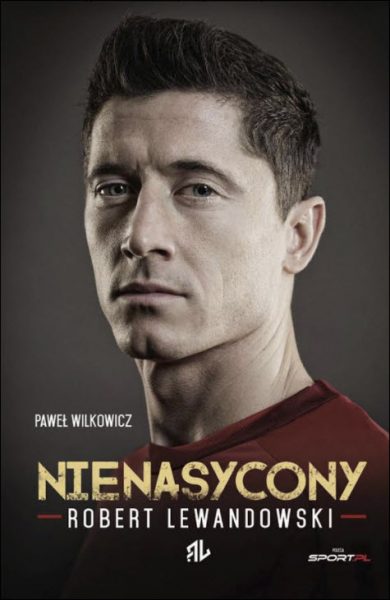 This is the authorized biography of football star Robert Lewandowski, who in six years advanced from the Polish second division club Znicz Pruszków to be the key player of Bayern Munich and captain of the Polish national team.

From left, ‘Oneiron’ covers from the UK, Italy, and France

The novel is described as “a fantasy about the seconds after death” and was awarded the 2015 Finlandia Prize. It also was nominated for the Nordic Council Literature Prize in 2017. Projected publication dates include April 5 for the English edition from Oneworld and April 12 for the French edition from Gallimard. 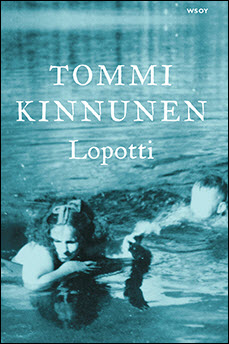 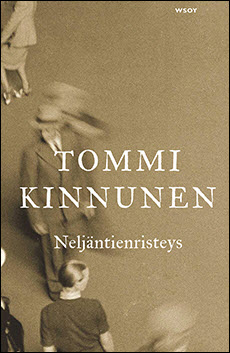 Kinnunen’s new novel is about 9-year-old Helena, sent to a school for the blind in Helsinki, and it asks what it’s like to live your life as a bystander, to hope that one day people would focus less on the differences that separate you and more on the commonalities you share.

It follows his Where Four Roads Meet (Neljäntienristeys, WSOY 2014), which has been a strong success, selling into 20 territories/languages and a domestic sales figure of 80,000 units.

The German edition of Where Four Roads Meet is to release on March 19 in translation by Angela Plöger. The Light Behind the Eyes has sold 50,000 copies so far domestically, both books being shortlisted for the Finlandia Fiction award. 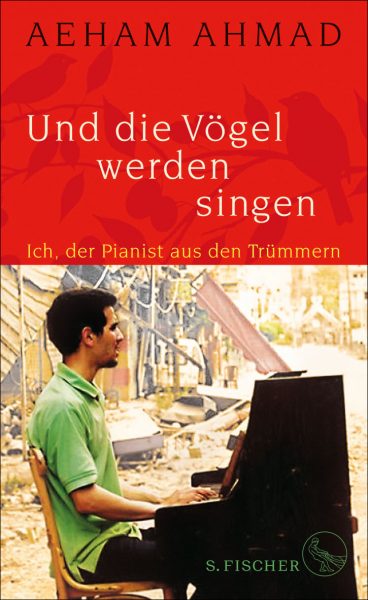 Damascus-born Aeham Ahmad tells his own story of his life in Syria and flight across the Mediterranean to Germany. Today, in Wiesbaden, he gives concerts, having begun playing piano at age 5. He was awarded the first International Beethoven Prize for Human Rights in December 2015.

As Ahmad writes, “When I started to play, the birds in Syria started singing again.” 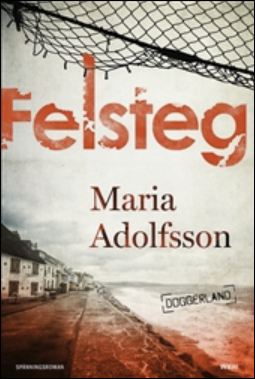 Madelene Andersson at Bonnier Rights Fiction is reporting that Ullstein Buchverlage’s pre-empt for the three-book debut series from Maria Adolfsson is the largest in the agency’s history. The first installment, Doggerland: Deception (Felsteg) is to be published by Wahlström & Widstrand (which in an imprint of Albert Bonnier’s Förlag) in April in Sweden.

More Nordic noir, Doggerland is the name of the fictional island nation in the North Sea in which Adolfsson’s series is set. The lead character is a female police inspector named Karen Eiken Hornby, who returns to the Doggerland islands after a family tragedy. 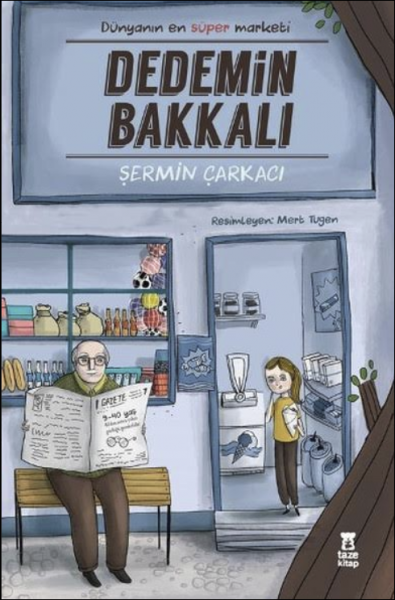 With 140,000 copies sold, this book for ages 8 and older is about a girl whose grandfather’s shop is an inspiration for her own career path. Being a housewife like her mother is rough, because Mom is always complaining and she’s not even getting a salary. Being a teacher like her uncle is nice but is not well paid. Being a police officer like the neighbor is cool but is not well paid either. But being a grocer like her grandpa is the coolest job in the world. He always has too much money, there’s everything in his store, he can sit, eat, drink, and read all day long.

She decides to become a grocer and starts her career as an assistant of grandpa in his grocery.

(See our story today on observations from the Kalem Agency’s Nermin Mollaoğlu.) 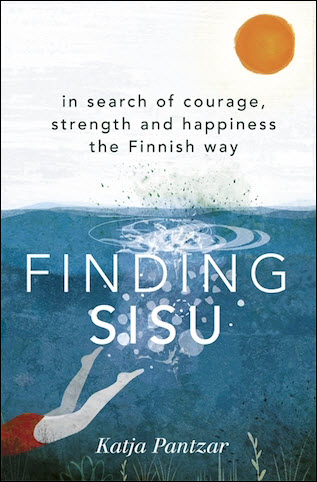 An answer to hygge from Denmark, Finding Sisu is about Finnish well-being, a concept for, as its publisher puts it, “finding the perfect balance inside ourselves and facing all the challenges life has in store for us.”

The original English edition is expected on March 22 from Hodder & Stoughton, with Bastei-Lübbe’s German edition on April 27. In the States, Tarcher Perigree is to publish on June 26. 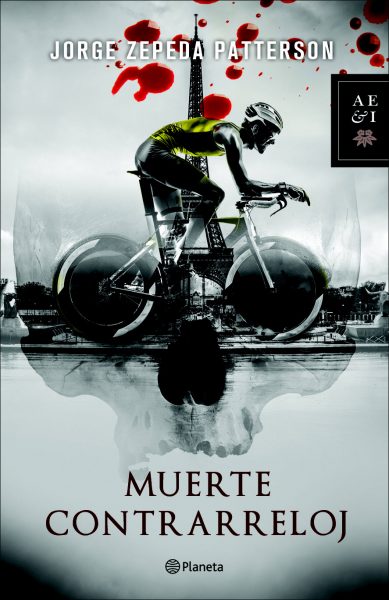 Mexican author and winner of the Premio Planeta Jorge Zepeda Patterson sets The Black Jersey during the final stages of the Tour de France, when someone begins eliminating racers one by one in a series of “accidents” that mark all the remaining competitors as suspects.