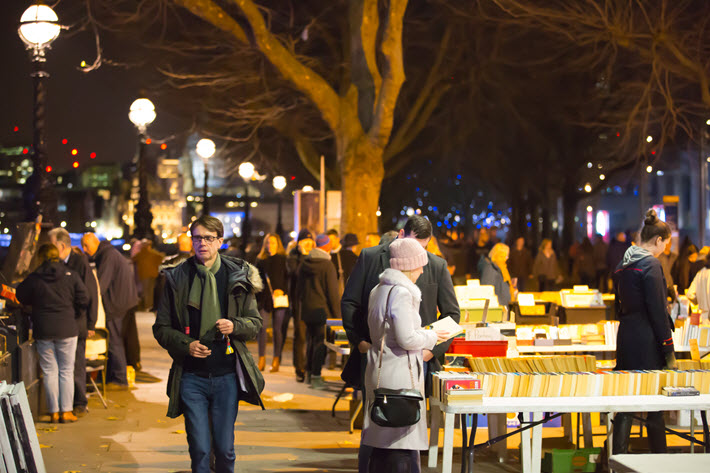 Resurfacing many lesser-known Man Booker Prize for Fiction winners of the past, the Booker Foundation opens a crowdsourced competition to select the best of the best of 50 years.

Readers shop at a book market in London’s Southbank near where the Golden Man Booker Prize will be named in July. Image – iStockphoto: IR Stone

Adding another layer of activity to its 50th anniversary year, the Man Booker Prize for Fiction in London has opened a competition for the best of the winning books of the half-century, with a vote by readers calling the final shot.

The Golden Man Booker Prize, as it’s called, places the 51 titles still in print into contention with each other. Each decade of winning titles has a juror assigned to it, and that juror will choose one book from her or his decade as the best. The jurors’ choices of five top titles are to be announced at the Hay Festival in Wales on May 26.

The reading public, then, will vote between May 26 and June 25 at the Man Booker Prize site, selecting the overall winner.

That winner will be named the Golden Booker at the prize’s 50th anniversary festival at the Southbank Centre in London on July 8. Publishing Perspectives has a story on the 50th year festival and other celebratory elements here.

The five jurors chosen to handle each decade of past winners are writer and editor Robert McCrum (1970s); poet Lemn Sissay MBE (1980s); novelist Kamila Shamsie (1990s); broadcaster and novelist Simon Mayo(2000s); and poet Hollie McNish (2010s). Each of the judges is to mount a defense of the title she or he has chosen as the best of a decade’s winners.

The Golden Man Booker prize is expected by the foundation and its organizers to be promoted by UK retailers, libraries, and publishers. Internationally, promotion is to be provided online. There’s an Instagram contest underway using hashtag #ManBooker50, too, in which readers are to read as many of the 50 years of Booker winners as possible by the end of May for a chance to win tickets to the festival in July. The competition is open internationally but travel to the event will be provided inside the UK only. Details of this are here.

‘As Relevant and Resonant as Ever’

As Publishing Perspectives has reported, the Man Booker has encountered an unanticipated and perhaps unwanted celebratory year fracas in the form of a sharp rebuke earlier this month by some of the UK’s publishers for its change that “evolved” the prize in 2014, opening it to “any novel written in English and published in Britain.” The fact that the prize has been won in the last two years by Americans Paul Beatty in 2016 and George Saunders in 2017 has confirmed the fears of some that US entries might dominate the competition, while organizers stress that the prize has been opened to the world, not just to Americans.

In a prepared statement on the announcement of the Golden Man Booker, the foundation’s chairwoman Baroness Helena Kennedy is quoted, saying, “The very best fiction endures and resonates with readers long after it is written. I’m fascinated to see what our panel of excellent judges—including writers and poets, broadcasters and editors—and the readers of today make of the winners of the past, as they revisit the rich Man Booker library.”

And Luke Ellis, of the sponsoring active investment management firm Man Group, is quoted, saying that the prize program’s “outstanding fiction from the past half-century” is “as relevant and resonant as ever. The prize plays a meaningful role in recognizing and supporting literary excellence that we are honored to support.”

Winning Books in Contention for the Golden Man Booker 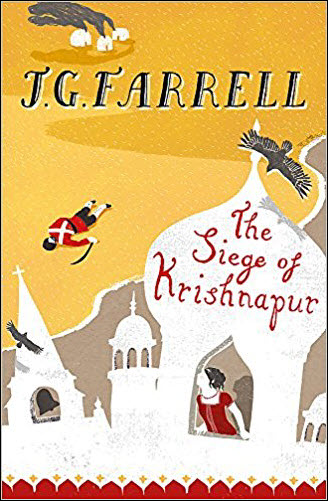 The judge for this decade is RobertMcCrum. The books are: 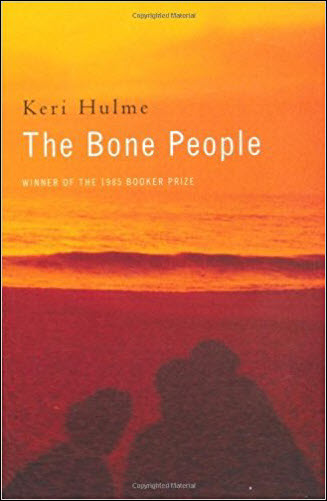 Lemn Sissay is the judge for this decade. The titles are: 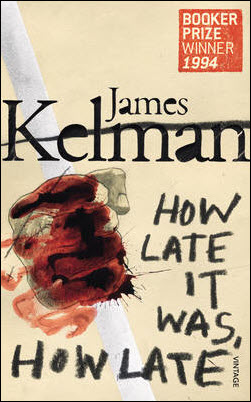 The judge for this decade is Kamila Shamsie. The titles are: 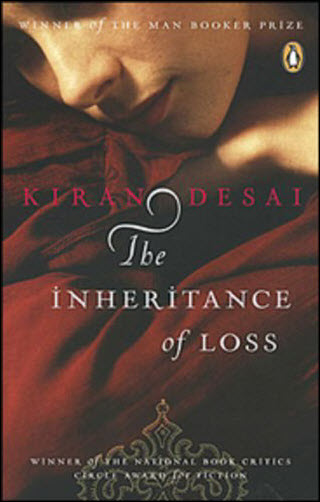 Simon Mayo judges this decade’s titles. The books are: 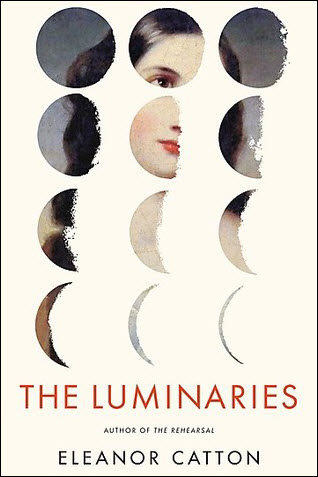 Hollie McNish is the juror for this decade. The books are: