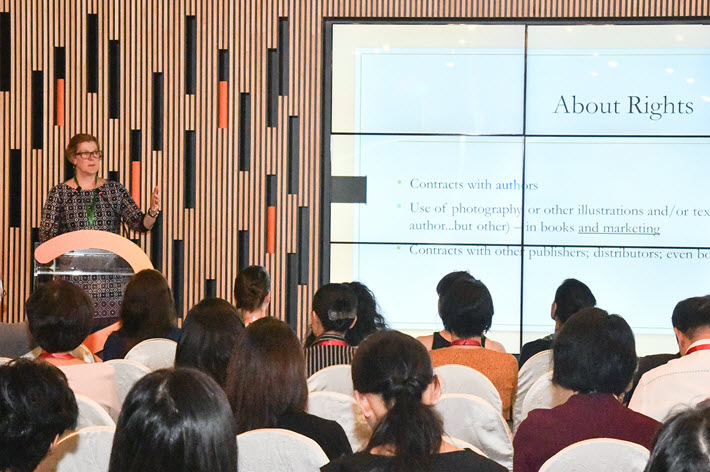 With a background in rights at Wiley, Random House/Fodor’s, Hyperion/Disney, and FSG, Kris Kliemann comes to IPR License as a veteran in publishing rights based in New York City. 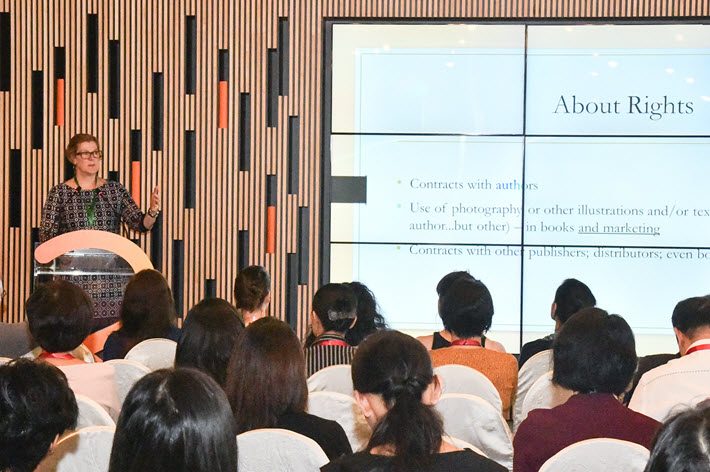 In her new role, which she took up as of February 1, Kliemann work with IPR managing director Thomas Minkus and general manager Jane Tappuni.

Based in New York, Kliemann will build on her work as president of Kliemann & Company Consulting. There, she advises companies on strategic approaches to licensing rights, permissions, and other copyright and intellectual property for maximum reach and revenue.

Before forming her own consulting firm, Kliemann was vice president and director of global rights with Wiley Inc., where for 14 years she led a team of 34 colleagues in sales, marketing, and operations, with units in the US, the UK, and Asia. 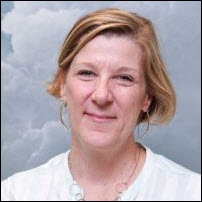 Prior to her work with Wiley, she worked in a variety of publisher positions with responsibility for managing editorial, creative, and marketing teams, in addition to rights. At Random House/Fodor’s Travel, Hyperion/Disney, and Farrar, Straus & Giroux, her copyright and licensing experience has enabled her to work on print and digital deals for wide range of authors and a broad spectrum of companies in many parts of the world.

One of Kliemann’s first jobs in publishing was as an associate in subsidiary rights in which role her first licenses included Polish translations of poetry by e.e. cummings. And for Wiley, she’s one of the people responsible for the runaway success of the Dummies brand of how-to books.

In her new role, Kliemann can be contacted at kris.kliemann@iprlicense.com.

IPR License is the first fully transactional rights and licensing marketplace in the publishing industry. Founded in 2012—when a gap was identified in the market for a dedicated online platform on which publishing rights-holders could complete domestic and international licensing deals—IPR had its first investment from the Frankfurter Buchmesse in May 2015. In April 2016, Frankfurt acquired control of the company, with Copyright Clearance Center (CCC) retaining its minority stake.

To date, rights listings on the IPR platform have been viewed by rights buyers in 185 countries and 161 languages.

IPR License has some 500 members listing their rights online, and a large, international subscriber base of rights buyers. Those buyers can search, offer, negotiate, and complete deals for whole-book and journal rights, licensing, and permissions. Rights sellers can increase sales from their front- and backlists, simply, quickly and cost-effectively.

IPR License continues to develop its technology to ensure a complete rights solution to support the publishing industry, and to help generate new licensing business for its members.

More of Publishing Perspectives’ coverage of IPR License is here. More of our coverage of Kris Kliemann’s work is here.