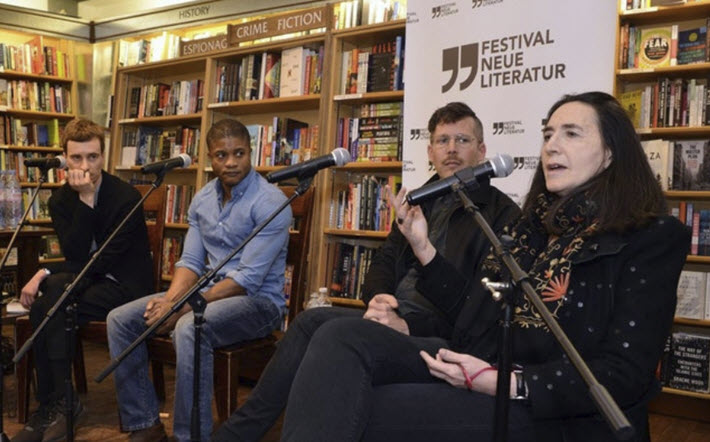 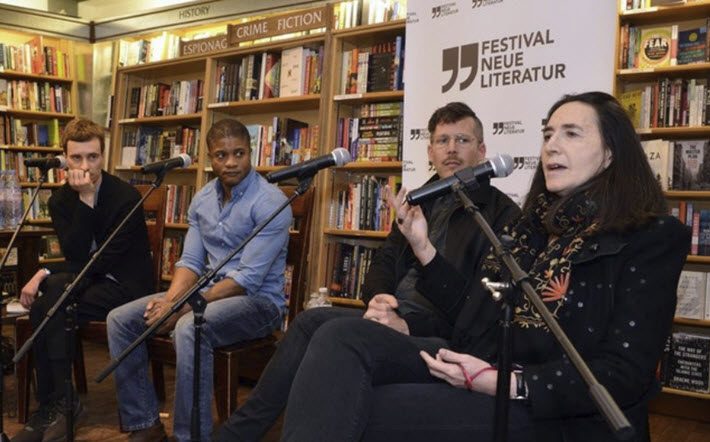 Now in its ninth season, the German-and-English Festival Neue Literatur is set to have its events this year March 23 through 25, once again in a series of venues in New York City.

Concepts of displacement and belonging underlie the “Insider | Outsider” theme, with Grove Atlantic senior editor Peter Blackstock again curating the event. Each of the 14 featured personalities involved will be exploring elements of what press materials describe as “questions of identity and belonging” at a time when Europe faces new challenges to its post-war stability and many other parts of the world, the States among them, face virulent resistance to multiculturalism. 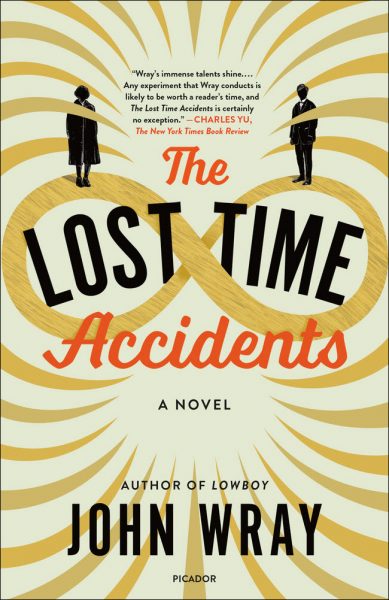 US author John Wray (The Lost Time Accidents, Macmillan, February 2017) has been named chair of this year’s events, and is quoted in a prepared statement, saying, “Perhaps at no other time in living memory has the concept of belonging—of borders physical, ideological, and aesthetic, and who is permitted to cross them—held such crucial and concrete importance for us all.

“Notions that have previously remained largely abstract are now suddenly tangible, immediate, and of mortal consequence. From the very beginning, the Festival Neue Literatur has straddled the fault lines between languages, nations and cultures, and I look forward with great anticipation to turning our preconceptions inside out with this year’s brilliant participants.”

As is the case each year, a group of six German-language writers are being brought to New York to engage with two of their English-language counterparts on elements of the year’s topic, which of course is set against the politically charged concepts of immigration and refugees in an era of widening displacement.

German-Language Authors in the 2018 Festival 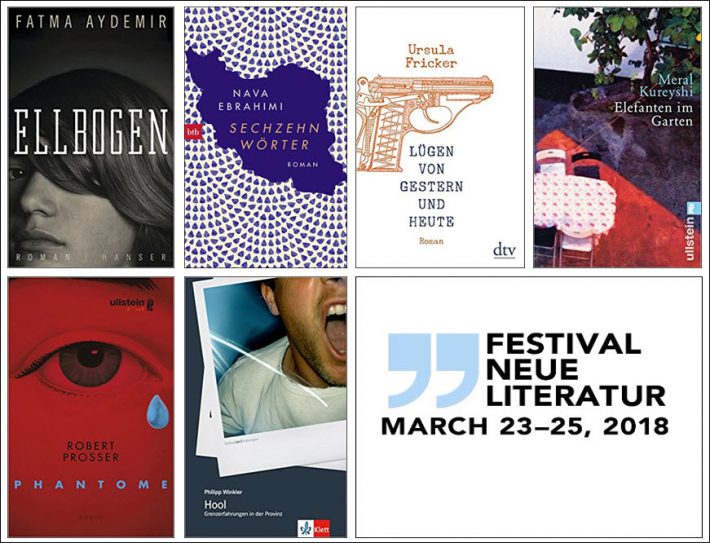 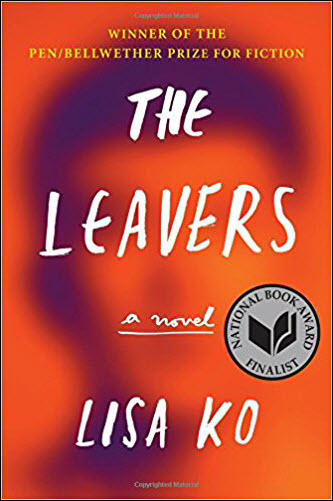 The six German-language authors will be found in exchanges with:

The Friedrich Ulfers Prize will be presented at the festival’s opening event on March 22 to Barbara Perlmutter, longtime literary scout and representative for the German publisher S. Fischer Verlag.  Perlmutter has handled the work of many German classics in need of new agreements, new translations, complicated copyright searches, and, in some cases, first translation.

The prize carries a $5,000 reward and honors a publisher, writer, critic, translator, or scholar who has championed the advancement of German-language literature in the United States. Previous recipients of the Friedrich Ulfers Prize include Barbara Epler, Burton Pike, Robert Weil, Sara Bershtel, and the late Carol Brown Janeway.

The annually producd FNL Reader–a booklet of English-language excerpts from the German-language works featured in the festival–is to be available in March for download from the festival website. 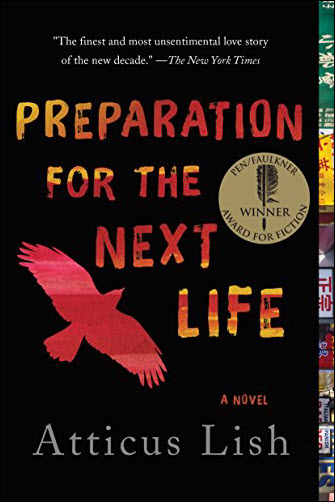 The events are open free of charge but each requires registration here in advance because of limited seating availability:

The festival is a collaborative program of a group of German-language cultural institutions in New York: the Austrian Cultural Forum, the German Consulate General, the Consulate General of Switzerland, Columbia University School of the Arts, Deutsches Haus at NYU, Frankfurter Buchmesse New York, the Goethe-Institute New York, and Pro Helvetia. The 2018 Festival Neue Literatur is made possible through funding from the German Federal Foreign Office and Radeberger  Gruppe.

Past coverage from Publishing Perspectives of Festival Neue Literatur is here.