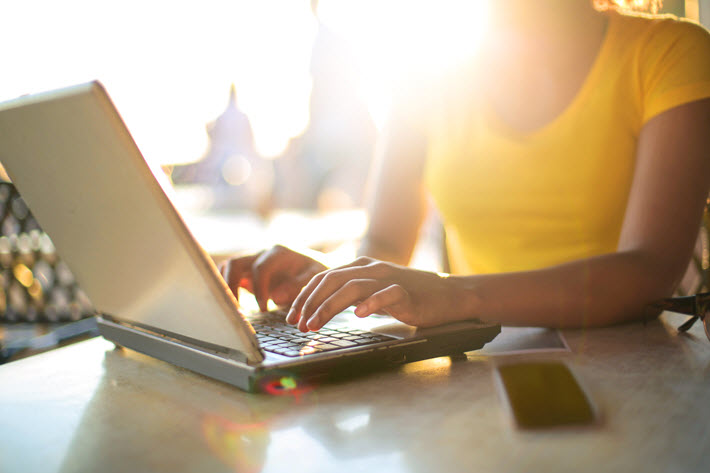 Now with more than 100 contests as part of its writing-and-reading mix, the Dutch platform Sweek is working a Spanish-language competition, #Soytalento, into the program. 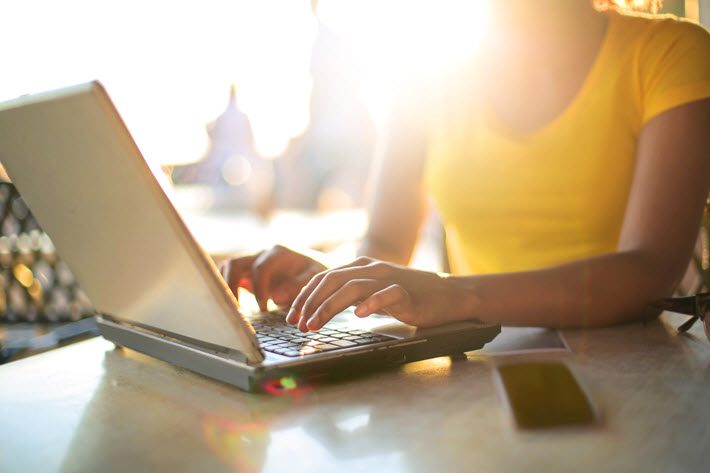 In the port of Valetta on Malta. Image – iStockphoto: Merlas

Publishing Contracts Are the Lure

Sweek, a mobile platform for writing and reading platform, has run more than 100 contests of various kinds since its launch in October 2016, and in nine languages. These contests have been popular, with winners being given publishing contracts by partners like Grupo Editorial.

Sweek specializes in short-format writing, branded as “microfiction.” The microfiction concept (up to 250 words stories, every month) is becoming a fast-growing movement, with more than 15,000 stories already submitted.

In a prepared statement, Sweek’s co-founding business developer Veronika Kartovenko is quoted, saying, ‘”We see a great interest in our writing competitions among writers worldwide. They see them as a way to earn prizes and be discovered by publishers, but also as means of improving their writing skills and getting feedback from readers and other writers.

The winners and finalists of the microfiction challenge are bundled into paperbacks and published via Sweek self-publishing.

Kartovenko says the compony is getting good feedback to the diversity of Sweek contests, too, from Brazilian poetry to Indian content.

“Authors really like that we take a country-specific approach,” she says, “and also try something new. Soon we’ll be experimenting with scenario-writing contests as well.”

This is Sweek’s sixth partnership with a traditional publisher in the last year.

In October 2017, the winner of the #SchreibmitRavensburger contest in collaboration with German publisher Ravensburger was announced, and the book will be published this spring.

Four other contests are currently ongoing in the Netherlands and Germany. Kartovenko says, “We’re happy to see that traditional publishers worldwide are trying new ways to scout talent. Reading has become a social activity with readers sharing their favorite books, giving feedback and providing recommendations.

“As social reading and writing can be done on mobile-first platforms like Sweek, this is how you can scout an upcoming bestseller and create buzz around the contest.

“Publishers worldwide can also use Sweek for an agency functionality, big data or premium content possibilities.”

‘Soytalento’ Is the New Spanish-Language Contest

This new contest with Grupo Editorial is open to all previously unpublished books in Spanish.

Participants must be at least 13 years old and must submit their manuscript of minimum 25,000 words by April 30 at Sweek with the hashtag #SoyTalento.

The selection process will involve the Sweek community, Caligrama, Escuela Cursiva and booktubers like Bicheando Libros and El Rincón de las páginas. The Sweek community can read and follow entrants’ stories right from the start and help select 10 of the finalists. Up to 10 other finalists will be chosen by the Caligrama and Escuela Cursiva teams. These finalists then will go into the last jury selection phase, after which five grand winners will be announced on July 5.

The prizes include two publishing packages with Caligrama and three writing courses, including one with the Spanish writer and journalist Rosa Montero.

Kartovenko, co-founder says that this is Sweek’s first collaboration with a Spanish-language publisher. And it might seem like it’s high time, considering that she says Latin America and Spain are Sweek’s biggest and most active markets.

She also provides a prepared statement from Christian Verdú, director of consumer insights and business development at Penguin Random House Grupo Editorial, who is quoted saying,  “Sweek gives Caligrama and Escuela Cursiva the opportunity to discover new voices and great stories among more than 100,000 young authors and, in this way, continue fulfilling one of our missions within the editorial group: to work with new literary talent and promote it throughout the Spanish-speaking world.”

For more on the competition, check the Sweek site here.