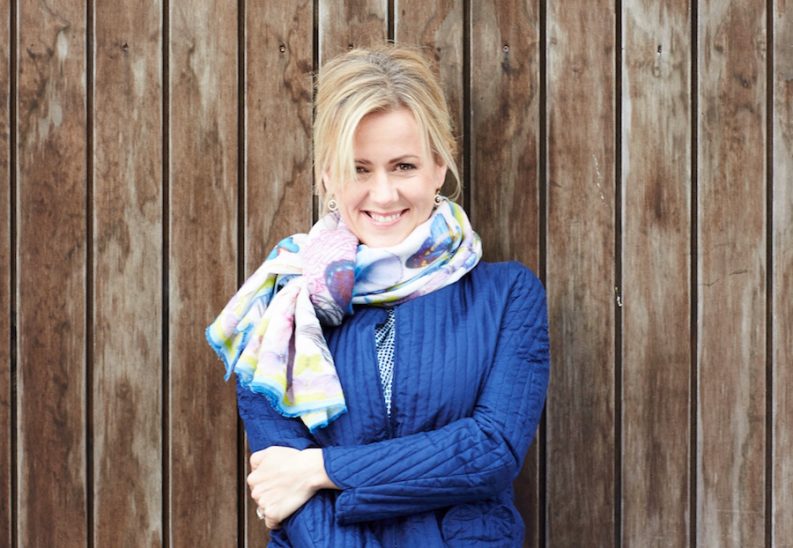 The writings and film adaptations of  ‘outstanding female writers’ is featured in the Book and Screen Week program that runs parallel to London Book Fair in April. 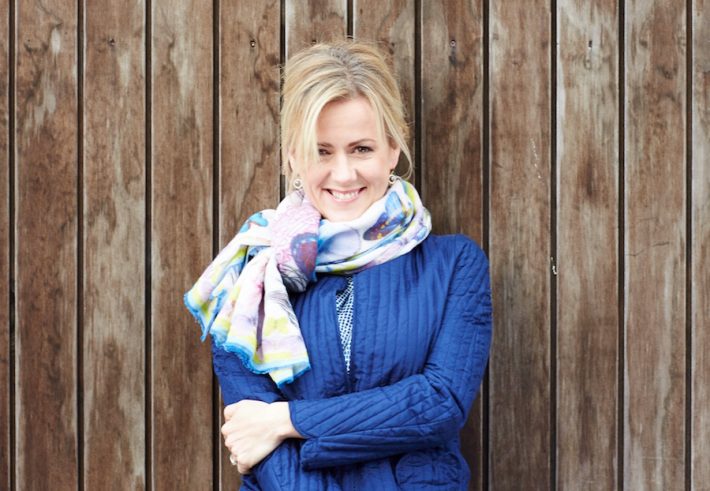 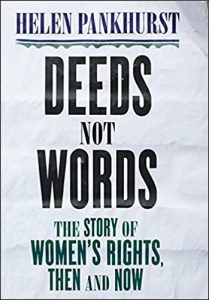 This year, the London Book Fair’s Book and Screen Week will celebrate the centenary of the UK’s suffragette movement, with programming aimed at highlighting the work of women writers.

A special screening of the 2015 film Suffragette is included, along with a discussion of women’s rights with Helen Pankhurst, great-granddaughter of Emmeline Pankhurst—the leader of the British suffragette movement. Helen Pankhurst was a consultant on the film and is the author of the book Deeds Not Words: The Story of Women’s Rights, Then and Now, which is being released on Tuesday (February 6) by Hodder & Stoughton’s Sceptre in the UK. (At this writing, only the audiobook edition is listed on the States’ Amazon.com as becoming available the same day.)

In what may be a lighter moment, there’s also a screening of Mary Poppins (1964), which of course includes the suffragette element. 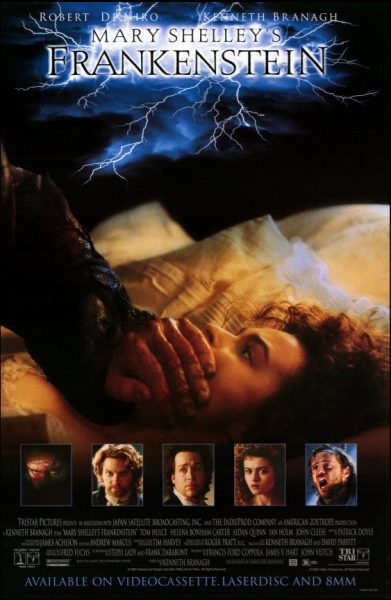 And one of the greatest women writers of horror, Mary Shelley is to be honored and her work examined in an event with biographer Fiona Sampson of In Search of Mary Shelley: The Girl Who Wrote Frankenstein, which was published by Profile Books in the UK on January 4, and is expected on June 5 from Pegasus Books in the States. Joining Sampson will be Nick Harkaway, whose Gnomon was released by William Heinemann on November 2 in the UK and by Knopf on January 9 in the States.

The Shelley discussion is to include a screening of Mary Shelley’s Frankenstein, the 1994 Kenneth Branagh film.

Jojo Moyes, who adapted her own book Me Before You (Penguin, 2012) for the 2016 film, is this year’s Book and Screen Week “ambassador,” and will be speaking in support of her new book: Still Me, (still Penguin, too) was released Thursday (January 25) in the UK and Tuesday (January 30) in the States.

In a prepared statement, London Book Fair’s director, Jacks Thomas, is quoted, saying, “The lineup of this year ’s London Book and Screen Week once again demonstrates the range and depth of London’s creative talent. In this centenary year, we are delighted to showcase so many outstanding female writers whose work continues to be iconic and influential around the world.

“As we return with the Creativity Across Media: Excellence and Originality Awards (CAMEOs) for the second year, we’ll once again recognize the vital role books play [in] the wider creative industries and celebrate the individuals who create some of the most successful film, stage, TV, and game adaptations.” 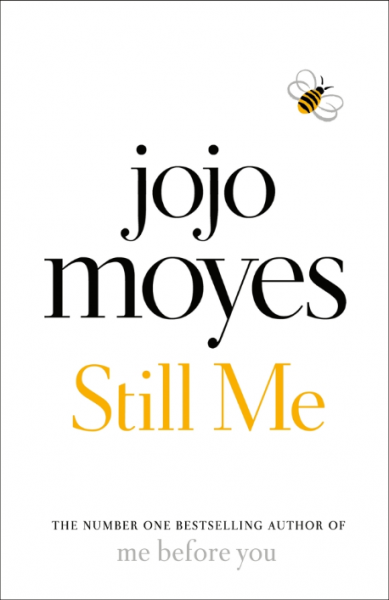 London Book and Screen Week is a public-facing outreach effort of LBF, which is, of course, one of the world’s leading annual trade shows primarily devoted to the needs of the industry.

Held in various venues around the city and at after-work hours in the evenings, the events of Book and Screen Week help to build brands and engage the readership–which comprises publishing’s customers–in a series of sessions run in partnership with London & Partners, the mayor of London’s (Sadiq Khan) promotional agency for the city. London & Partners operates VisitLondon, which completes the city-guide value of the program, which has its own site at LondonBookAndScreenWeek.co.uk.

Here’s a quick, bulleted list of the week’s events. More details and tickets are at the program’s site.

Below is a promotional video created from the 2017 London Book and Screen week program.