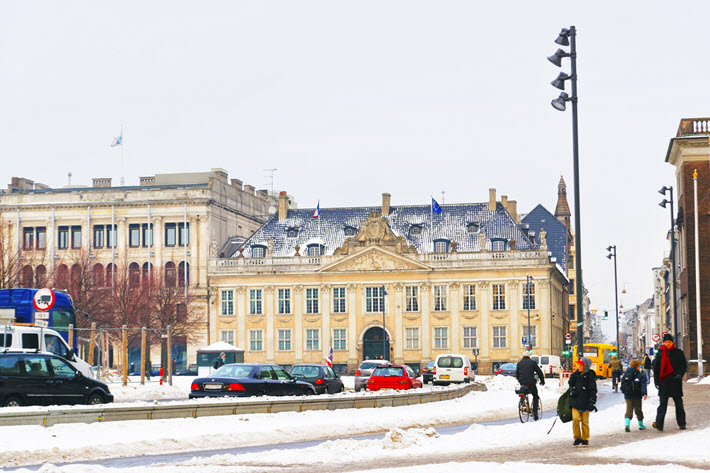 At the French embassy on Kongens Nytorv in central Copenhagen. Image: Roman Babakin

‘Our Starting Point Is the Danish Market’ 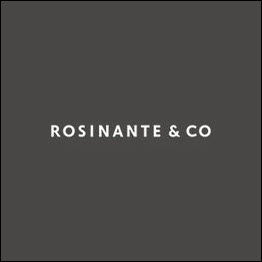 One motivation for the partnership is that Rosinante, in the wake of a reorganization, is no longer co-owner of the Gyldendal Group Agency, which until this month handled all foreign rights sales for Rosinante.

“That means we’re on our own,” Rosinante publisher Jacob Søndergaard tells Publishing Perspectives. “So we’ll use the opportunity to make an appearance, to show what we can do.”

In an interview in his central Copenhagen offices, Søndergaard says that the decision on representation is something he sees as a  strategic move.

“It’s a consequence,” he says, “of Rosinante’s wish to follow the general trend in publishing of working on an ever-more international level. The partnership with Rogers Coleridge & White will obviously provide us a broader window to the English-speaking markets.”

In fact, Rosinante—one of Copenhagen’s leading houses, which functioned as an autonomous group of five imprints within the Gyldenedal Group—has strong relations with Rogers Coleridge & White, dating back to the 1982 founding of Rosinante by Merete Ries.

This was referenced in the formal announcement from Rogers Coleridge & White rights director Laurence Laluyaux, who was quoted, saying, “We have had a strong relationship with Rosinante for many years and together with my colleagues Stephen Edwards and Zoe Nelson, we’re excited to be given the wonderful opportunity to represent the highly acclaimed authors on Rosinante’s list, many of whom are already well-known internationally.”

Søndergaard concurs, “We share a common history, and a common set of values to build on. Moreover, we share a passion for literary fiction. Rosinante specializes in literary fiction, and RCW is highly skilled in this area. This quality is a prerequisite for entrusting an agency with our literary rights.”

‘To Create Even More Attention’

Publishing Perspectives: What do you expect to gain from partnering with a UK-based agency?

Jacob Søndergaard: Naturally, we expect to benefit from RCW’s greater visibility and network in the English-language markets. We believe they can create even more attention for our already internationally established authors, as well as to our up-and-coming talents. RCW has a solid knowledge about Rosinante’s track record already, our literary awards, reviews, foreign rights sales, and so on.

We have a level of trust and confidence between our companies that should allow us to overcome the inevitable language barrier by letting Rosinante’s editors select, present, and recommend the right books for these non-Danish speaking agents to work with.

Furthermore, we expect this partnership to be an important asset in our effort to attract and maintain Rosinante authors. The appeal of RCW working with their books is an excellent answer to authors who inquire about our capabilities in managing their foreign rights sales.

PP: Who are some of the authors you’ll ask RCW to work with initially?

JS: We have strong well-established Danish authors like Peter Høeg (The Susan Effect), Helle Helle (The Idea of an Uncomplicated Life With a Man) and Morten Ramsland (Æg). We’ll soon publish Helle Helle’s next book, and Peter Høeg will have a new book this year, too. Besides selling the books to publishers who have the option, it is also our hope that RCW can fill in some of the remaining blanks on the map.

We also want to see RCW create positive attention around some of our newer authors from the Danish literary scene, some of the ones who aren’t yet as well known internationally. At Rosinante, we work intensely with developing the brands of the authors we take in, and we have a range of authors who could benefit greatly from RCW’s international sales work, such as Caroline Albertine Minor, Stine Pilgaard, Tine Høeg.

‘A Change of Interest in Nordic Literature’ 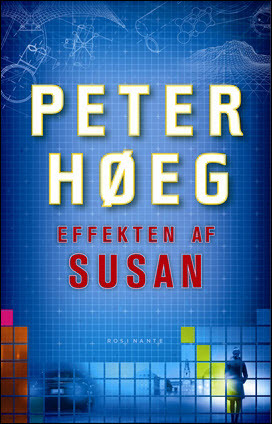 PP: What are your thoughts on the avid interest in all things Scandinavian in recent years? Does that mean anything for your authors’ chances for discovery abroad?

JS: I’ve observed a change of interest in Nordic literature. Where focus until now has been very strong on crime—the Nordic noir—there’s a shift in perspective these days, and a growing interest in general fiction from our region.

This is good news for a publisher like Rosinante because contemporary Danish fiction is one of our main interests. We’ve already seen how the popularity of Karl Ove Knausgård has drawn attention to other Norwegian authors like Vigdis Hjorth. Through the English-language market, they’ve reached other important markets. I think the same could happen for Danish literature.

I’m really very optimistic about today’s Danish literature. There’s a lot of talent, and a lot of very good material out there. As publishers, we do our best to stimulate all that potential to grow and help authors develop into something extraordinary. Hence our permanent insistence on the content. We don’t acquire manuscripts in order to sell off the foreign rights. We acquire manuscripts for their literary quality and our starting point is always the Danish market.

PP: As a publisher in a small-language market, what can you do to get a broader international reach? 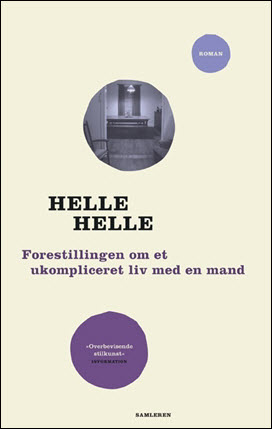 JS: I think there are several ways a publisher from a smaller country can act in a still more globalized book market. Of course, an international partnership like ours with RCW is one possibility.

Setting up operations in other countries is another. We saw that when the Danish publisher Politiken established its subsidiary Polaris in Sweden.

Another example is Saga-books, Lindhardt & Ringhof’s digital branch, which has launched their massive digitization activities in Sweden, Norway, and other countries as well.

Rosinante has engaged in another kind of international attempt, as well: content co-creation. With the Norwegian publisher Oktober and the Swedish house Natur och Kultur, we’ve launched the project Ibsen NOR—“NOR” being an anagram of the first letters in the publishers’ names—inspired by the Hogarth Shakespeare project.

We’ve asked three Nordic authors to each interpret one of Henrik Ibsen’s plays. I’m excited about the project, and I hope it will draw attention in our three countries as well as in other countries. The three authors will benefit from the lasting appeal that Ibsen has for an international audience, too.

I find these challenges of globalization stimulating. And I’m convinced that the activities we’ve already launched and those to come will prove that we can rise to those challenges.