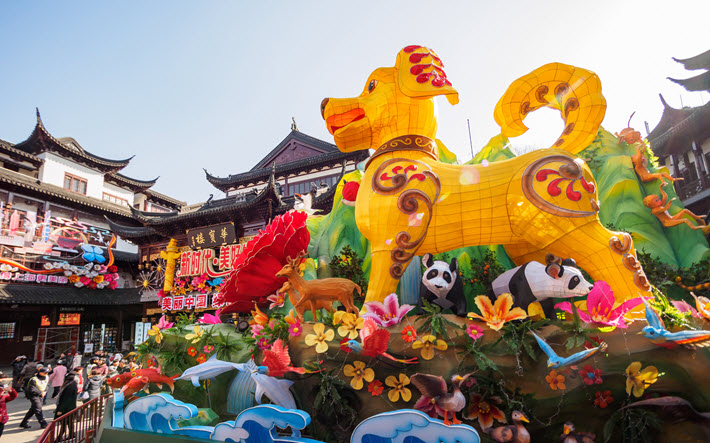 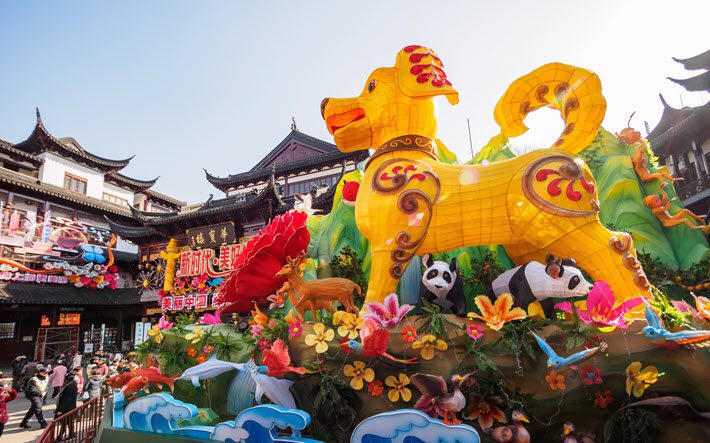 A lantern festival earlier this month in Shanghai’s Yuyuan Garden was part of the city’s events heralding China’s Year of the Dog. Image – iStockphoto: Yanjf

A TV Personality’s Memoir Enters Nonfiction at No. 11 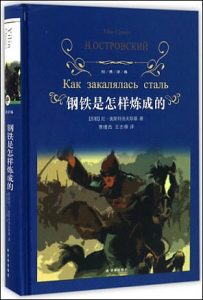 Nicolai Ostrovskyi’s 1932 ‘How the Steel Was Tempered’

With best wishes for a happy new lunar year, we offer you our look today at January’s China bestsellers—overall fiction and nonfiction, plus the same for books by authors outside China.

As each month, our rankings here are provided by Beijing’s OpenBook and the US-based distribution and import specialists Trajectory. OpenBook in China is similar to Nielsen in the UK or NPD in the United States, providing research and analysis on the evolving Chinese publishing industry.

Our colleague Rainy Liu points out this month that with the winter vacation weeks that surround the new year holidays, there’s often a trend toward sales in classical literature, both Chinese and international—especially among students who are getting through some extra reading requirements from primary and secondary school classes.

This is part of what’s behind the 10 classical works found in our January Top 30 titles in fiction.

Among those, for example, are the 1932 Russian social-realist novel How the Steel Was Tempered by Nikolai Ostrovsky and the 1932 Rickshaw Boy by China’s Lao She. 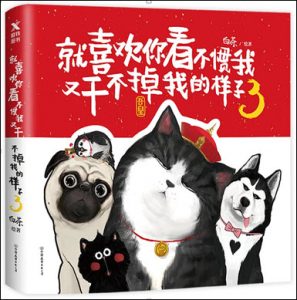 ‘The Cat Emperor and His Friends’ by Bai Cha

We’re also seeing a return in January to some comics in the Top 10, including the high-ranking (No. 3) The Cat Emperor and His Friends by Bai Cha. Two of the characters from the comic—a fat cat called Wuhuang and a black dog named Bazhahei—are nationally popular cartoons.

What kind of readership is behind such a successful comic? There are said to three million readers of Bai Cha’s material online alone.

And January saw the arrival of a new graphic title, as well, Douluo Continent III: Legend of the Dragon King by Tang Jia Shao.

In nonfiction, with several new titles from Chinese authors entering the Top 30, one of them is written by a famous Chinese news anchor. 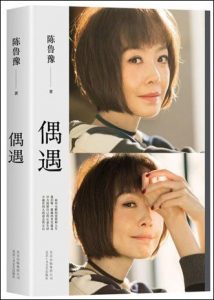 Her new work, Encounter With Chen Luyu, looks at her various interviews with people and draws lessons from them, gathering messages about love, sadness, and confusion.