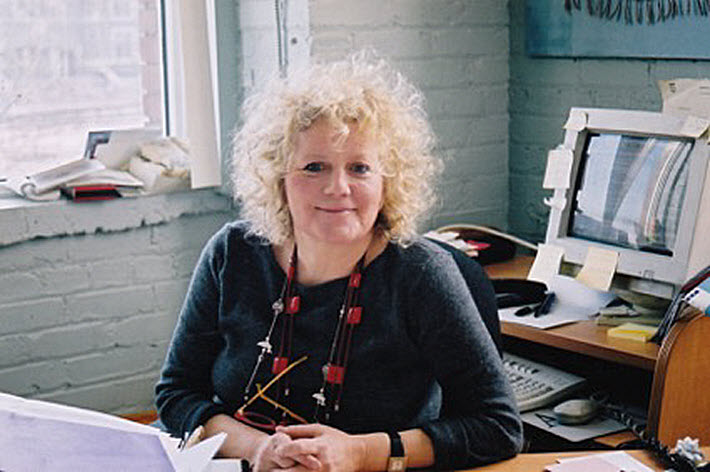 How is the political climate in the United States is affecting the sales of socially relevant books? One Canadian publisher says the ‘Trump bump’ is real. 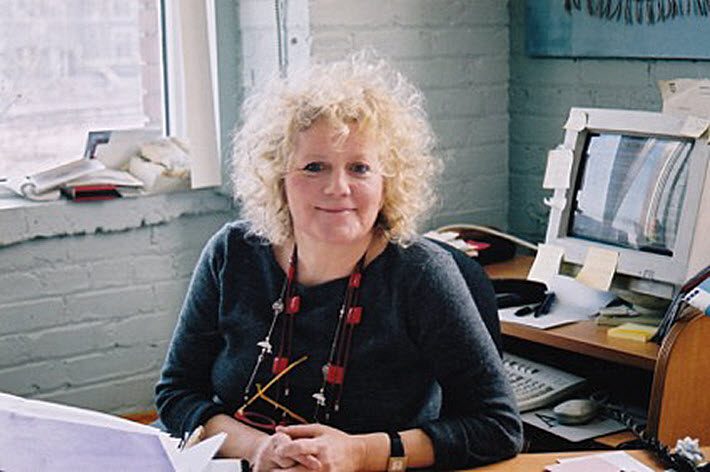 ‘The Trump Era Has Made It Important’

Concepts of diversity, inclusivity, and multiculturalism are the stock-in-trade of Canadian children’s book publisher Margie Wolfe and her team at Second Story Press in Toronto.

“We’ve done this for a very long time,” Wolfe says in an interview from her offices with Publishing Perspectives. “And we don’t do anything else. It’s taken time, particularly on the kids’ books side for people to accept—parents, educators, librarians—for people to accept that you can deal with difficult content for young people and do it in a way that’s both compelling and often entertaining.”

Near the end of January this year, Wolfe took part in the Children’s Books Salon—produced by Publishing Perspectives and the Frankfurter Buchmesse New York—where international publishers met to discuss new titles and trends in the children’s book market.

There, during a comprehensive presentation by children’s books editors from HarperCollins, Wolfe asked if US publishers have seen changes to the children’s and YA book market as a result of the divisive American political climate.

‘The Response of the Consumer’

“The ‘Trump bump’ is because there’s a recognition among educators and librarians and parents that you need to have content that deals with the world around us in a way that’s interesting for the children and doesn’t frighten them.”Margie Wolfe

While there were some at the Children’s Books Salon in New York City who said that they couldn’t see a direct correlation between the charged politics of the moment and book sales, “There were at least four people,” Wolfe says, “who came up to me later” during some of the event’s networking sessions among editors, “and told me that they are seeing response.

“It’s not so much in what you’re commissioning,” she says, “that you see the reactions. It’s about the response of the consumer now. If before Trump you were doing some of this kind of books for children and you weren’t getting a response, the Trump era has made it important that there is a big consumer response, and we’ve seen that.

“Some of the rights we’re selling is because of this” political climate in which immigration has become such a fiercely contested flash point. “For example, refugees are not bad people, and the parents who want someone to explain that will look to a book like Where Will I Live? about children looking for a home. They’re seen as human beings, not as aliens or awful people.”

This is, Wolfe says, a very clear “positive impact on a publisher like ourselves. The ‘Trump bump’ is because there’s a recognition among educators and librarians and parents that you need to have content that deals with the world around us in a way that’s interesting for the children and doesn’t frighten them, a way that enlightens without being scary.

“And,” Margie Wolfe laughs softly, “more publishers—colleagues of mine, who would never have described their books as dealing with human rights in the past?—are describing them that way now.”

Not unlike Sweden’s Olika Förlag with its 11-year track record of working exclusively in books for children that address what’s “different” in society and the concept of “the other,” Second Story began its operation as a house dedicated to publishing feminist-inspired books. 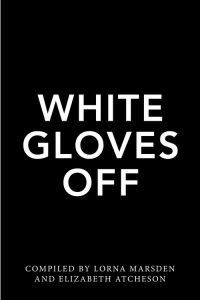 An adult title on Second Story’s list: ‘White Gloves Off’ on the work of the Ontario Committee on the Status of Women

Second Story, however, was based originally in more adult material and has been in operation far longer than Olika: this is a 30 year old house, established in 1988.

“I came from Women’s Press,” Wolfe says, “and so I was dealing primarily with adult women’s feminist publishing that dealt with a lot of the issues we’re seeing again today.

“But when we started Second Story, along with the adult program, we started developing more books for young people with the belief that if you can figure out how to tell it so it doesn’t feel like a lesson, then there are important things you can tell children from a young age. Then you’re not trying to change people’s minds as adults because they’re growing up with content that will hopefully create caring and compassionate and active human beings.

“One of the big breakthroughs for us was Holocaust books for  young readers. we started doing them about 20 years ago. At first, the reaction was, ‘You can’t tell these kinds of difficult stories to children, you have to wait until they’re older.’ 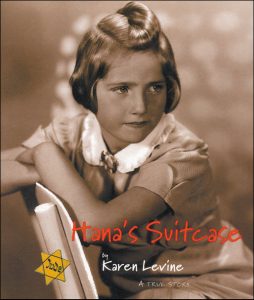 “And then, we did a book called Hana’s Suitcase.” That book, written by Karen Levine, was published in 2002 by Second Story and now proudly is displayed with a blurb by Bishop Desmond Tutu, who writes: “How extraordinary that this humble suitcase has enabled children all over the world to learn through Hana’s story the terrible history of what happened and that it continues to urge them to heed the warnings of history.”

Basically, Wolfe and Second Story had captured a mic-drop moment with Hana’s Suitcase and put to rest a lot of assertions that young readers weren’t ready for serious topics when told well and sensitively.

Hana’s Suitcase, Wolfe says, “has in the end become Canada’s most-awarded children’s book ever. Random House handles it in the United States, but we have it in more than 40 languages.” In Canada’s award program called the Silver Birch—in which librarians nominate books and children vote on them—Hana’s Suitcase holds a unique position as “the favorite of the favorites,” taking the “Ultimate Silver Birch Award” from the Ontario Library Association.

The book is Levine’s account of Japanese research into the case of Hana Brady, whose empty suitcase, dated May 16, 1931, was found marked Waisenkind, orphan, and sent to Tokyo in 2000 for a Holocaust education center’s exhibition. Levine traced the story, as told in a CBC documentary, of the Czechoslovakian Hana Brady, the impact on her family of the Nazi invasion, and the memories of Hana’s brother who, as it turned out, had moved to Canada. 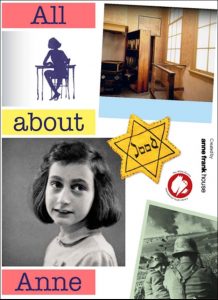 “The book was a breakthrough,” Wolfe says, “for many people trying to do difficult stories for younger people. And that allowed us even more breadth. So now, we’ve done everything from euthanasia to same-sex marriage, we’ve done books on refugees, a picture book on Malawa, work with a child-abuse center. And if you read the stories, none of them are scary.

“They’re not scary stories. They’re great stories with important content. So the kid doesn’t know he’s learned anything,” she says with a laugh. “He just knows he’s read a great story that he remembers or she remembers. That’s what’s made it fabulous for us.

“In the past year, we’ve become the first publisher to get an award from the Civil Liberties Association” of Canada. And people who are foreign publishers looking for a certain kind of book have learned to come to us because they know this is the kind of work we do.”

And Amsterdam’s Anne Frank House, Wolfe says, has selected Second Story over the major houses to have the North American rights to its own upcoming book, All About Anne, coming later this year with illustrations by Huck Scarry and a special set of responses to questions asked by children in many countries about Anne Frank’s story.

That status as a go-to publisher for many in the international industry has paid off in big rights deals. 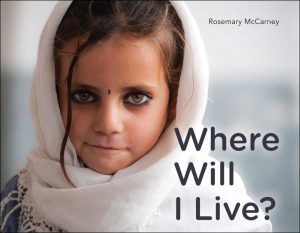 For example, a new one: Where Will I Live? by Rosemary McCarney, Canada’s ambassador and permanent representative to the United Nations and World Trade Organization, was released last April and has sold rights into the following languages:

All told, McCarney’s books have sold into 14 territories. 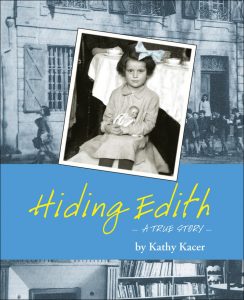 Another book, this one much longer on Second Story’s list, Hiding Edith by Kathy Kracer was published in 2006 and has sold into these languages:

More on the Children’s Books Salon is here.