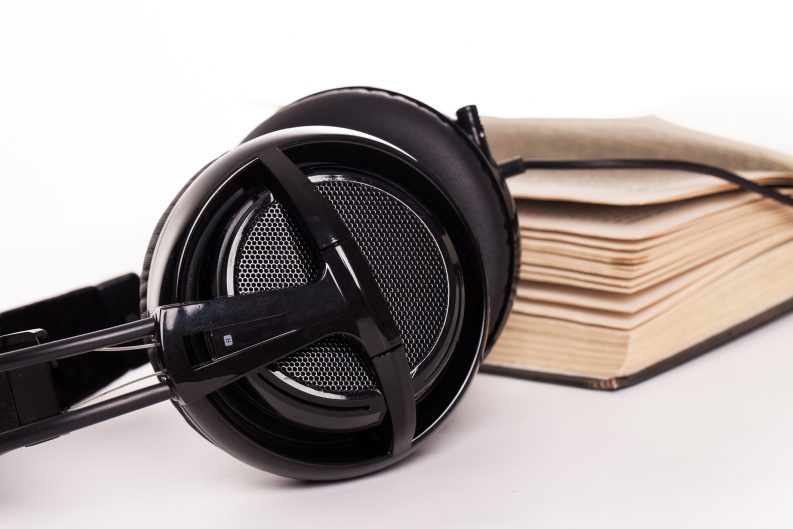 As the Audio Publishers Association’s Audie Awards organizers say they get more and better entries annually, the market’s hunger for audio rights is ratcheting up, too. Here, they announce all but four categories of finalists for the year. 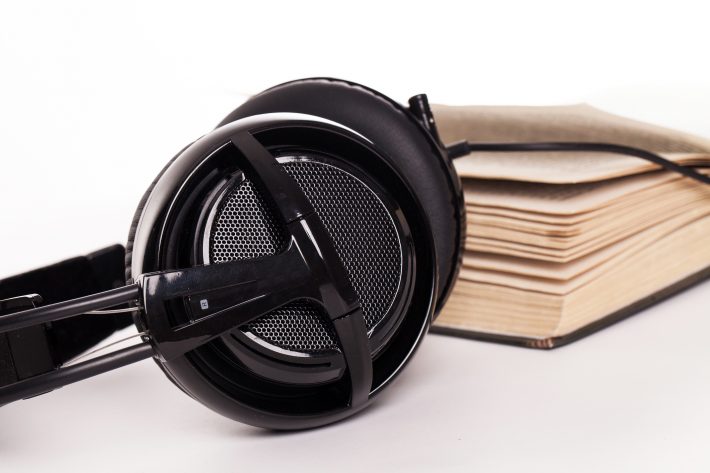 ‘An Increase in Submissions’

One of the longest lists of finalists in publishing industry prizes belongs to the Audio Publishers Association‘s annual Audie Awards, the winners of which will this year be announced in 26 categories at the association’s events in New York City on May 30 and 31.

There are more to come, too: in March, the organization will name four more batches of finalists in categories of design, marketing, and promotional excellence, and the biggest title, Audiobook of the Year.

And as dynamic as the audio sector of publishing has been, it’s not a surprise that controversy is close behind. At the Wall Street Journal, Jeffrey A Trachtenberg reported on Tuesday (February 5) that Amazon’s “Audible is trying to extend its dominance in a fast-growing corner of the book business.” He writes that Codex Group research says Audible already accounts for about 41 percent of US audiobook unit sales.

You can see another such effort in the Original Work category below, in which Audible’s special edition of Margaret Atwood’s The Handmaid’s Tale is a nominee from Audible Studios. And as more and more eyes–and ears–turn to audiobooks in the business, the retail factor has expanded, as covered by Publishing Perspectives, including the news that Google Play is selling audiobooks and that the format is part of Rakuten Kobo’s new deal with Walmart in the American market.

The announcement of the Audies’ finalists is accompanied by a prepared statement from Audio Publishers Association president Linda Lee, who is quoted, saying, “It seems that each year the sky is the limit as we see an increase in submissions of incredibly high-quality works.”

Entries for the competition are made by publishers. Finalists are selected by “a diverse group of experienced judges.” In each category you’ll see either five or six finalists.

And meanwhile, a key viewpoint of trade publishers is represented in Trachtenberg’s timely article, as he quotes Ana Maria Allessi of HarperAudio saying, “Authors are best served if they are published as a whole and marketed as a whole and in lockstep with our digital sales team and our print team.”

Reportedly, some Big Five publishers are declining to make an acquisition without audio rights, even as Audible is said to be encouraging literary agents to sell the audio rights separately. 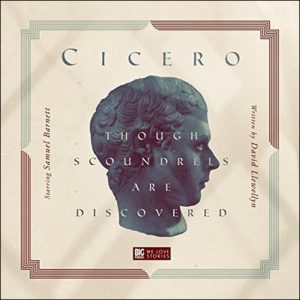 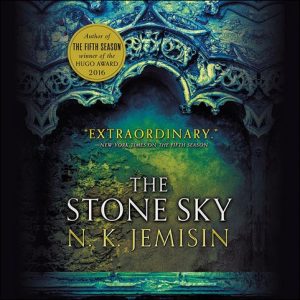 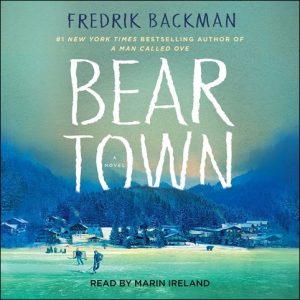 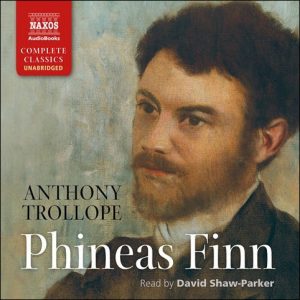 Narration by the Author or Authors 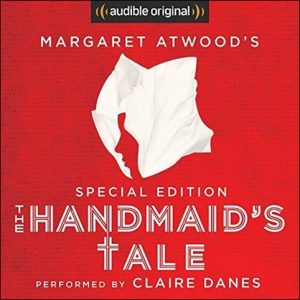 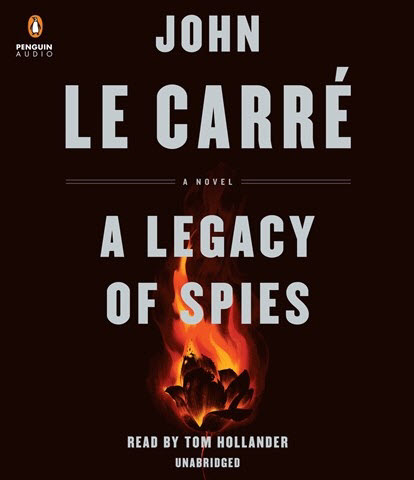 Young Listeners (up to age 8)