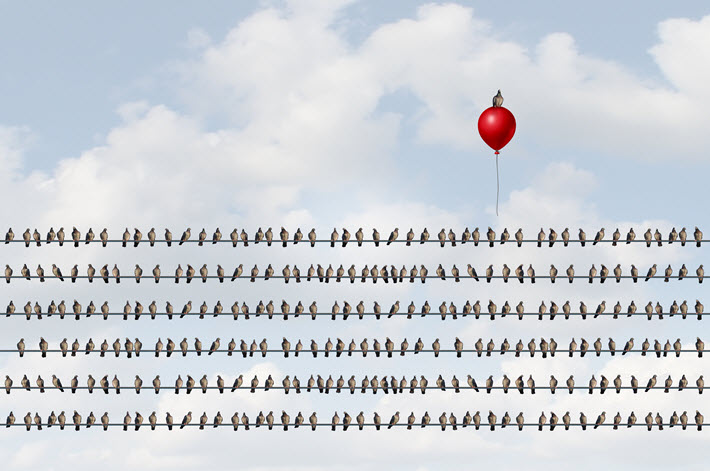 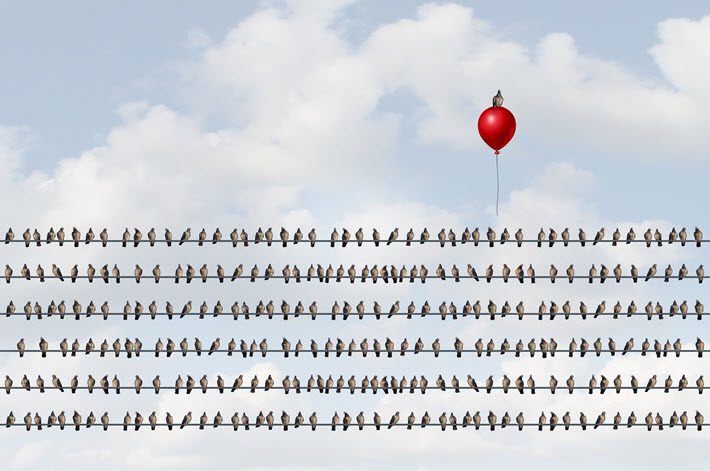 ISNI: ‘This Person Is Not That Person’

In an interesting development, Google/Alphabet’s YouTube has become a registration agency for the ISNI, the International Standard Name Identifier that provides disambiguation of artistry for musical artists, composers, performers, writers, and others.

The ISNI, frequently pronounced to rhyme with Disney, is a cousin of the ISBN. Created by the International Organization for Standardization (ISO) just as the ISBN was, has been implemented for years by organizations including Harvard Library, Macmillan’s Digital Science, and national libraries and collective organizations in many parts of the world.

When Publishing Perspectives spoke in 2016 with Laura Dawson—currently consulting with Numerical Gurus and then setting up the USA  agency for ISNI—she explained that “unlike the ISBN, ISNI registration agencies are not determined by territory. They tend to form around types of intellectual property. Bibliotheque National de France, for example, registers French-related names. Ringgold registers the names of research institutions.”

When Bowker parent ProQuest decided not to become a registration agency for the ISNI, Dawson arranged to create that agency. If you’re interested in getting an ISNI, her registration form is here.

Here’s how Dawson describes the purpose of the ISNI on her consultancy site, using the company line, as it were, from the international oversight agency: 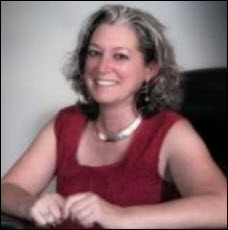 “The mission of the ISNI International Authority (ISNI-IA) is to assign to the public name(s) of a researcher, inventor, writer, artist, performer, publisher, etc. a persistent unique identifying number in order to resolve the problem of name ambiguity in search and discovery; and diffuse each assigned ISNI across all repertoires in the global supply chain so that every published work can be unambiguously attributed to its creator wherever that work is described.”

An announcement from that oversight agency for the ISO today (January 22) from London has made it clear that YouTube is becoming a registration agency for the ISNI primarily in the music space. And to that end, the media alert says, “YouTube will request an ISNI, a unique identifier, to be assigned to all creators whose works are used on the platform—including performers and songwriters—helping to reconcile data and ensure attribution.

“YouTube will share ISNIs with its label and publishing partners in order to promote the adoption of this standard by the industry as a whole.”

And from YouTube’s staff comes a good example of what this means:

“James Stewart, you say? Which one, there are at least 14 on YouTube!” says FX Nuttall, technical program manager at YouTube. “By adopting ISNI, artists, songwriters and other creators will be unambiguously identified, enabling better visibility and tracking on YouTube. Bringing the ISNI open standard to music opens the door to more accurate credit for creators, discovery for fans, and transparency for the industry.”

The international site for the ISNI is here, and yes, authors can indeed get an ISNI for themselves (US$25), as can other authors.

There currently are 39 ISNI member organizations, according to the media material from London, 16 of them registration agencies.

Indeed, “More than 10 million ISNIs have been assigned to date,” according to Monday’s release. “Some 650,000 are assigned to organizations and more than 9.4 million to persons.

“ISNI partners with OCLC, the global library cooperative, both as a founding member of ISNI’s board and as host and lead technology supplier for the ISNI system and database. The ISNI database is a cross-domain resource with direct contributions from 40 sources, including the Virtual International Authority File (VIAF), an aggregation of data from major national and research libraries around the world.”

Needless to say, the partnership with YouTube is a major step forward for the ISNI and its place in the world. An awful lot of people are now saying “Is what?” for the first time and starting to learn about the identifier and its purpose in a content-packed world.

In a prepared statement, the ISNI international agency’s chief, Tim Devenport, is quoted, saying, “We view this as a transformative opportunity to offer the music industry a valuable identifier scheme and in so doing, to deepen ISNI’s knowledge of this domain and improve its technical facilities and approaches.”

A stronger ISNI, even in a music-space expansion, is good for publishing and its writers because identifiers of this kind go hand-in-hand with copyright protections. The ISNI can connect clarify the creative talent behind a given work. And that can only be better for everyone in the intellectual property industries.

“So an author who also writes under a pseudonym would get two ISNIs, one for each name. An author from Eastern Europe or Asia whose name is not consistently spelled in our alphabet (Dostoyevsky vs Dostoevski, for example) would collect all the versions of his or her name under a single ISNI, indicating that these are indeed the same person.”