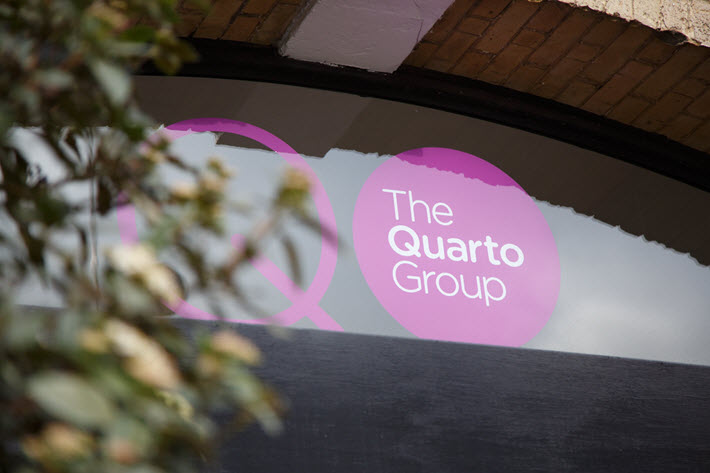 With an aim of ‘breaking down silos and embracing new ways of communicating with our target readers,’ The Quarto Group consolidates three imprints into one master entity headed by Richard Green. 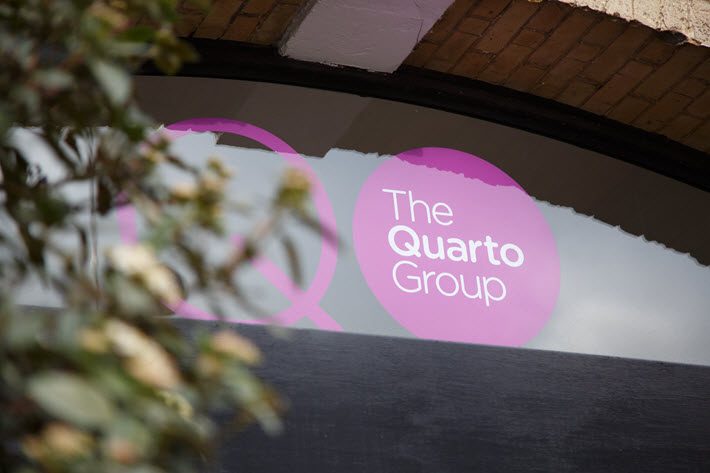 Image: Provided by The Quarto Group

More Than 10 Categories Under One Imprint

Announced today (January 11), the company’s materials for the press say, the mandate of the umbrella imprint is “to help readers understand and enjoy the world around them through expert writing, visually striking content and innovative, contemporary formats.

“As you move from room to room around your home and then out into the world beyond, White Lion Publishing has a beautiful book to suit your interests and aspirations.”

And to that end, the topical groupings brought together under White Lion comprise: 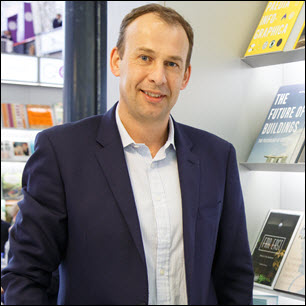 Books published under the new brand are to begin appearing in September, and White Lion is to be led by group publisher Richard Green.

In a prepared statement, Green is quoted, saying, “Since the summer, we have been conducting a full review of our UK-based trade imprints in the context of a challenging market.”

The consolidated imprint, he says, “will feed on our 40 years’ experience while breaking down silos and embracing new ways of communicating with our target readers.”

The new approach, he says, will impact “how we conceive, commission, make, market and sell books at Quarto.”

And Quarto chief Marcus Leaver also is quoted, saying, “We constantly strive to keep our portfolio dynamic to ensure that we remain relevant to our readers and customers, and respond to broader market trends.

“This is a very exciting opportunity for Richard and his entire team to create rich intellectual property and find innovative ways to thrive in the modern publishing environment, and we have no doubt they will be successful in this new challenge.”