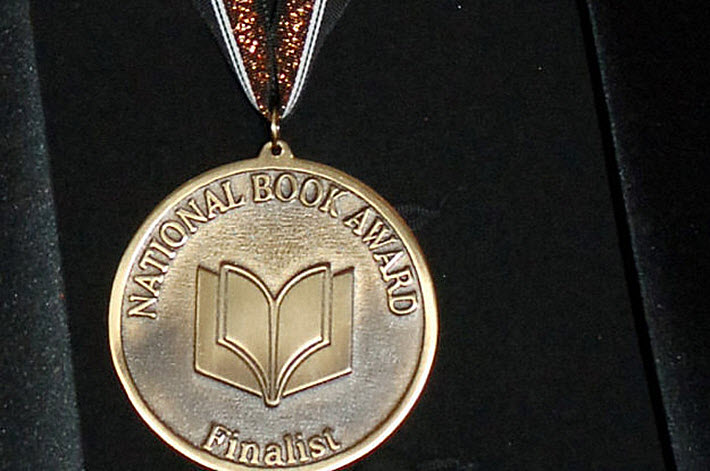 As nationalism continues to influence American politics, the National Book Awards adds a category for translated literature with ‘the power to touch us as American readers.’ 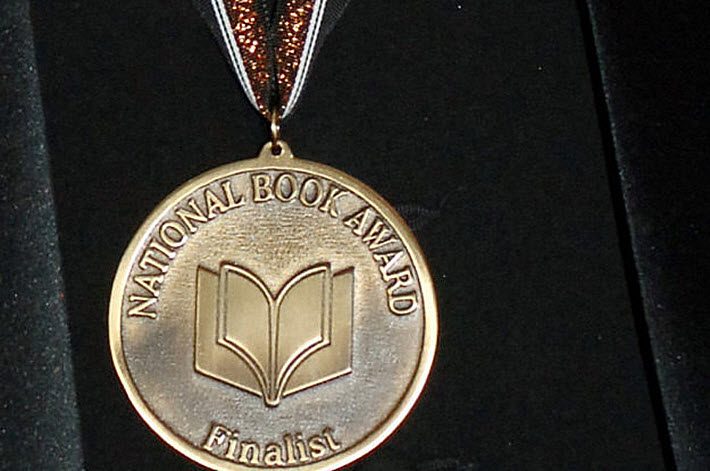 ‘Readers in Search of Broader Perspective’

In its announcement today (January 31), the National Book Foundation—which produces the National Book Awards—has created a prize to honor “a work of fiction or nonfiction that has been translated into English and published in the US.”

The new National Book Award for Translated Literature thus is not unlike the Man Booker International Prize, which similarly recognizes work translated into English and published in the UK.

Also like the Man Booker International (which is a different prize from the Man Booker Prize for Fiction), the new American award will honor both a winning book’s author and translator, and is intended, according to the organization’s messaging to the press, “to broaden readership for global voices and spark dialogue around international stories.”

The prize is to be inaugurated this year, with its first presentation in November at the 69th annual awards event, joining the existing four categories—fiction, nonfiction, poetry, and young people’s literature—as a permanent honor.

In its statement to the media, the foundation says that because of its “strategic significance, the addition of a new award category required a unanimous vote” of the foundation’s directors. David Steinberger, the foundation chairman, is quoted, saying, “We now have the opportunity to recognize exceptional books that are written anywhere in the world, and to encourage new voices and perspectives to become part of our national discourse.”

“We are a nation of immigrants and we should never stop seeking connection and insight from the myriad cultures that consistently influence and inspire us.”Lisa Lucas

No such new category in the National Book Foundation’s prize array has been added since 1996—that was the young people’s literature prize and it was won that year by Victor Martinez for Parrot in the Oven: Mi Vida.

The schedule this year for the prizes’ programming is:

The winner of each award receives $10,000 and a bronze sculpture. Each finalist receives $1,000, a medal, and a citation from the jurors. In the case of the new translation prize, the money will be split between the translator and author.

Guidelines for submissions will be made available at the foundation site by March 7, when the nomination process begins. In alignment with the requirements of the four other prize categories, both the translator and author must be living at the beginning of the awards cycle for a work to be eligible for entry, but neither person has to be a US citizen.

More details: “Work previously published in the United States is ineligible, however new translations of work by living writers are eligible. The original text need not have been published in the year of the award submission.”

Could the US Open Up to More Translated Literature? 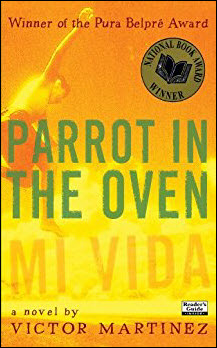 The US market is traditionally a tough market for translated books, but some observers in the industry say they see a warming trend, both in the States and in the UK, though there’s still plenty of progress to be made. Many US publishers still refuse to #NameTheTranslator, as the international hashtag puts it, on a book cover.

In the current American political climate, nationalism and isolationism are said by some to be supporting a growing interest in literature from outside the US.

“We are a nation of immigrants,” says National Book Foundation executive director Lisa Lucas in her prepared statement for the media, “and we should never stop seeking connection and insight from the myriad cultures that consistently influence and inspire us.

“We want American readers to deeply value an inclusive, big-picture point of view, and the National Book Award for Translated Literature is part of a commitment to that principle.

“The addition of this award lends crucial visibility to works that have the power to touch us as American readers in search of broadened perspective.”

“We want American readers to deeply value an inclusive, big-picture point of view, and the National Book Award for Translated Literature is part of a commitment to that principle.”Lisa Lucas

And the National Book Foundation’s translation newcomer to its awards program isn’t the only recent arrival of its kind.

As we reported in Wednesday’s edition of Publishing Perspectives, PEN America includes a translation prize in its suite of eight awards. What’s more, the US Authors Guild last month produced an unprecedented study of translators’ work and their challenges—only 14 of 205 respondents said they could earn 100 percent of their income from translation.

Nevertheless, as Alexandra Alter at The New York Times points out, the National Book Foundation’s creation of its new translation prize may not be welcomed by everyone.

“When other major literary awards have expanded their geographic reach, there’s occasionally been a backlash,” Alter writes, referring to the experience of the organizers of the Man Booker Prize.

When that prize “was evolved,” as the the Booker staff likes to put it, to  consider books written in English and published in the UK but not necessarily by writers from Britain, the Commonwealth, Ireland, and Zimbabwe, as Alter writes, there were “complaints that the prize was sacrificing its British character.” And, indeed, Americans Paul Beatty and George Saunders have won the Booker’s last two years’ accolade.

Nevertheless, as Alter writes, the National Book Foundation’s addition of this new translation honor “may restore some balance, by opening an American award to overseas authors.”

And Lisa Lucas adds in her comment for the press, “As the foundation further expands its purview and work, it’s important that we continue to promote reading habits that reach widely across genre, subject, and geography.”

More of Publishing Perspectives’ extensive coverage of translation is here.