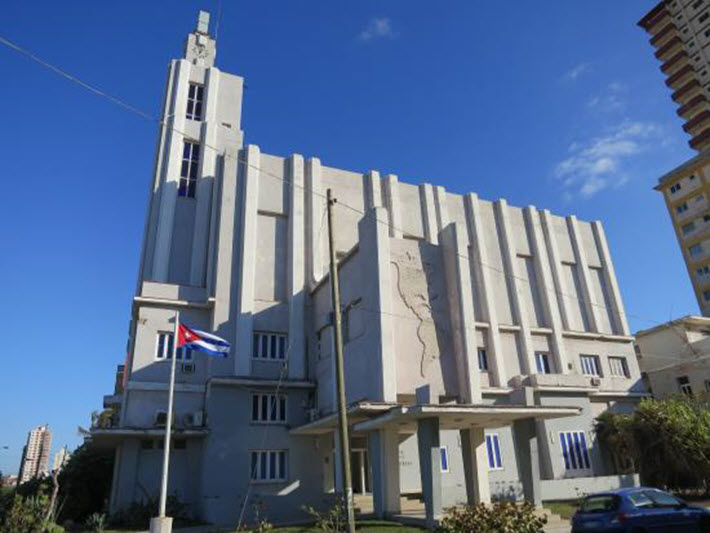 Named for Mexican novelist and diplomat Jaime Torres Bodet, UNESCO’s honor recognizes a Cuban institution’s presence in literature and the arts; and in Bucharest, a French bookselling success. 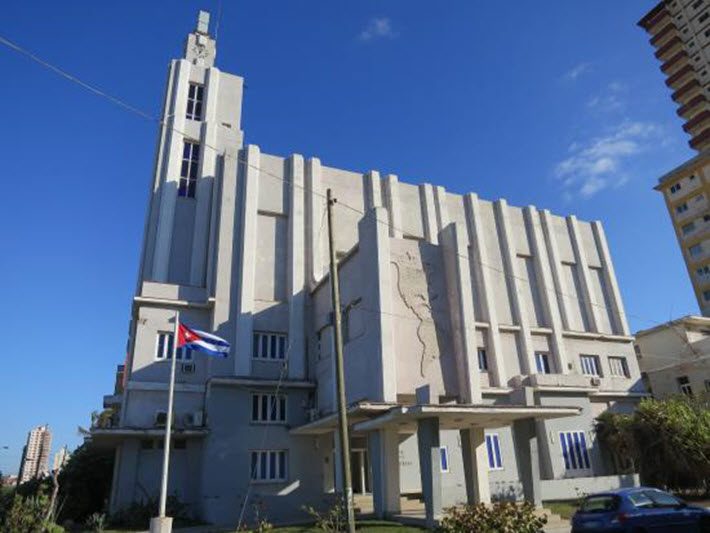 Honoring a Landmark in Cuba

The Cuban cultural institution Casa de las Américas is the 2017 laureate of the UNESCO-UNAM Jaime Torres Bodet Prize in social sciences, humanities and arts. Casa de las Américas, founded in April 1959, promotes research, publishing and the works of authors and other writers, social scientists, artists and students in literature and the arts.

The institution also awards a literary prize that is one of the oldest and most prestigious in Latin American literature. Since 1961, it has published the cultural magazine Casa de las Américas.

The award ceremony is to be held today (January 24) in Havana in the presence of Abel Prieto, Cuban minister of culture; Roberto Fernández Retamar, director of Casa de las Américas; and ambassador Óscar León, president of the Cuban National Commission for UNESCO. Nuria Sanz, head of the UNESCO office in Mexico, will present the award on behalf of UNESCO director-general Audrey Azoulay.

The UNESCO-UNAM / Jaime Torres Bodet Prize, awarded every two years, includes a US$50,000 award, and recognizes the work of a person, a group of people or an international institution that has contributed to the advancement in knowledge and society through art, teaching and research in the social sciences and the arts.

The prize is named after the poet, novelist, essayist and Mexican diplomat, Jaime Torres Bodet, a founding member of UNESCO and director-general of the organization from 1948 to 1952. The winner is chosen based on an international jury’s recommendation and the jurors presently in place are

The ceremony today is set in the Manuel Galich room of Casa de las Américas.

‘A Bridge Between Two Countries’

After seeing one attempt at a Francophone shop close in Bucharest, Mézaize—who is based in Paris—went into a two-week intensive on bookselling at the Institut National de la Formation de la Librairie, and interned with booksellers to prepare herself to make the first order of 3,000 books of her inventory.

Today, Kyralina has some 11,000 books in stock, representing 7,000 titles, and she has elected to make 50 percent of the inventory literature, the rest nonfiction and children’s books, having spoken extensively with Romanian readers to learn what sorts of content they’d prefer.

“Bookselling is often described as a métier you choose out of passion, I think it’s more like priesthood: minuscule salaries, and long work hours.”Sidonie Mézaize

Bookselling is often described as a métier you choose out of passion, I think it’s more like priesthood: minuscule salaries, and long work hours

One goal of the project, Snaije writes, is to showcase editorial production in France, concentrating on quality publishers and paperbacks.

As Snaije writes, finding a location for the bookshop was a big challenge. “It was very difficult,” Mézaize tells her.

“In Bucharest, real estate is extremely expensive. Our objective was to be right near the English language bookshop which is in a passageway where there have always been bookshops. But it didn’t work out.

“We had almost abandoned the idea of a central location when we were very lucky to find a small house in disrepair with a garden, 10 minutes from the French Institute in the center.”

Opening in November 2012, the store is named for Romanian author Panaït Istrati’s book, Kyra, Kyralina, which he wrote in French. “For Mézaize,” Snaije writes, “it symbolized a bridge between the two countries.”

Events at the store have helped develop its following. For example, when Russian-born French novelist Andreï Makine came through Bucharest on a book tour, 130 or so people attended the signing at Kyralina.

After five years, the shop has all but doubled its annual revenue, Snaije writes, but the financial elements have been the biggest challenge, Mézaize tells her. “A bookshop is one of the businesses that has the lowest profit margin—in France on average the profit is 1 percent net—so the equilibrium is extremely fragile,” she’s quoted by Snaije as saying.

“Each year many bookshops disappear due to cashflow problems or loans that cannot be repaid. Bookselling is often described as a métier you choose out of passion, I think it’s more like priesthood: minuscule salaries, and long work hours.”

There’s support for the store, however, on an annual basis from the French National Center for Books, the CNL.

And you can read more about Mézaize’s experience in creating the bookshop in Bucharest at Bookwitty here.