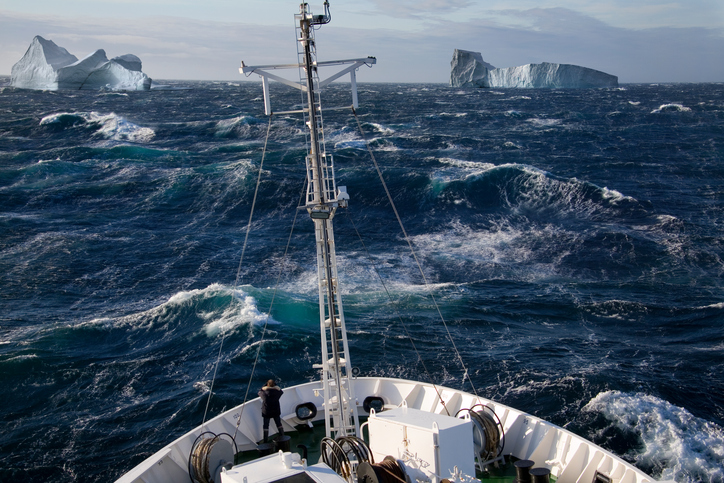 The latest transatlantic crossing: London’s Fitzcarraldo Editions heads for the busy Americas, and Copyright Clearance Center runs the industry numbers in a webinar. 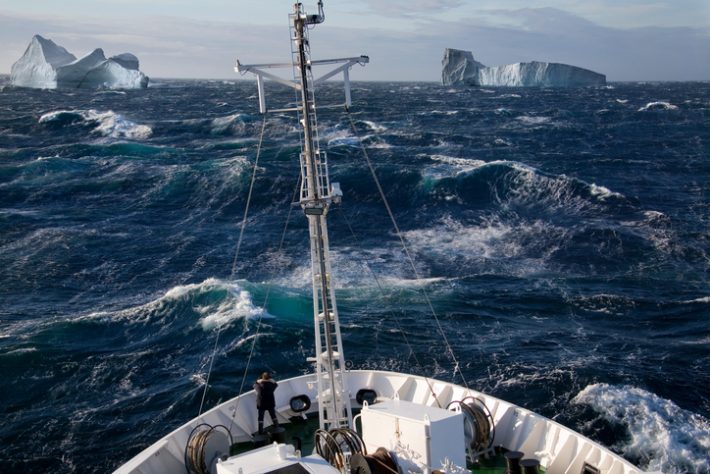 Close on the heels of the news that the UK’s School of Life Press is launching US and Canadian operations, the London independent house Fitzcarraldo Editions is setting sail on a similar move.

Established in 2014, Fitzcarraldo has 30 titles out, half of them in translation from French, German, Russian, Spanish, Polish, Danish and Norwegian.

The company will have North American distribution by Ingram’s Consortium, not only for fiction and essays in English and translation but also for The White Review, a quarterly magazine of literature and the arts.

In a communication from Fitzarraldo publisher Jacques Testard, we’re told that the focus of the house’s work is “contemporary fiction and long-form essays—we publish books that explore and expand formal possibilities, that are innovative and imaginative in style, that tackle subjects and themes that are relevant to the world we live in.” 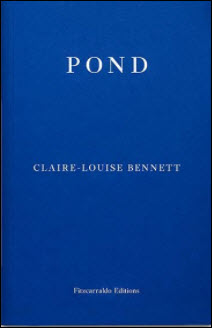 As for that reference to style, the press follows a pattern for its physical presentation of its titles: fiction covers are blue with white lettering, essays are white with blue lettering.

The company’s distribution in the Newer World begins in April.

Wischenbart, of course, is known not only for his annual Global Ebook Report but, as we’ve reported here at Publishing Perspectives, his setting up of a nonprofit last autumn called BookMap.

Wischenbart, according to CCC, will be sharing new data and insights “on potential for new formats beyond the ebook,” which likely means audiobooks.