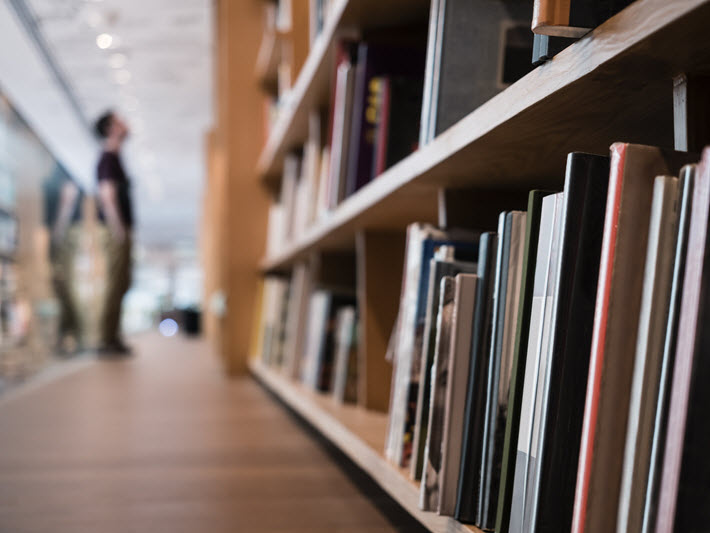 A UK prize for books promoting ‘global cultural understanding’ is now accepting submissions, and US booksellers may apply for the Bookselling Without Borders scholarship to attend international book fairs. 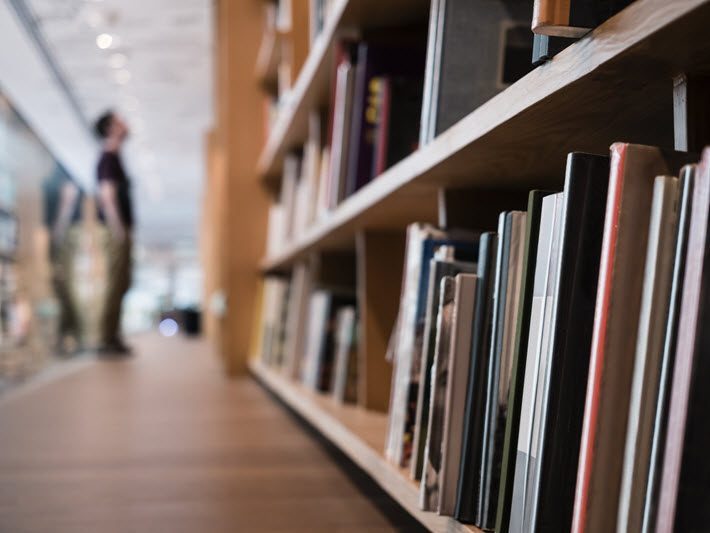 Booksellers and writers in international relations can be the beneficiaries of two key competitions with deadlines of February 28, one based in the UK, and one in the USA. Image – iStockphoto: Teerawat Winyarat

With an extended deadline of February 28, the British Academy’s Nayef Al-Rodhan book award is receiving submissions from publishers, fellows of the academy, and—for a first time this year—by open call.

The prize carries a purse of £25,000 (US$35,667) and recognizes “an outstanding contribution to global cultural understanding that illuminates the interconnections and divisions that shape cultural identity worldwide.”

As international political cycles go, this seems an especially propitious year in which to be honored for such work, and this is still a relatively young award, having been first conferred in 2013 to Karen Armstrong for her work in culture and religions.

The Nayef Al-Rodhan Prize for Global Cultural Understanding is open to books of nonfiction published in English in the two years since March 1, 2016. The jury looks for work that is “rigorous and evidence-based,” based in original research and capable of advancing public understanding and debate. Authors of all nationalities are welcome, wherever they’re based. They may work in any language as long as the submitted material is in English.

“Literature is the vehicle by which we communicate the intricacies of complex political systems, beliefs and values, across borders.”Sir David Cannadine, FBA

In August, the program will announce a shortlist of up to six books to be followed in October by a ceremony at the British Academy, which is an independent fellowship of high-profile researchers and scholars, an organization that funds research internationally as well as in the UK.

This year’s jury is chaired by Ash Amin, CBE FBA, the academy’s foreign secretary, and in a prepared statement, Ash is quoted, saying, “It is a privilege to chair a jury of such distinction and a pleasure to work for a cause as worthy as global cultural understanding at a time when nativism, populism, and xenophobia are on the march.

“This prize offers an important opportunity to enrich the archive of writing that illuminates the connections and commonalities of culture, so as to help us find ways of ensuring that difference around the world does not reduce to division and enmity.”

Working with Ash as jurors are:

The academy also includes a comment from its president in its media messaging. Sir David Cannadine, FBA, is quoted, saying, “The academy’s raison d’etre is to aid understanding of the great questions facing humanity. Literature is the vehicle by which we communicate the intricacies of complex political systems, beliefs and values, across borders.”

The last three winners of the Al-Rodhan Prize are:

If you’d like to know more, information and submission is here.

This prize is produced by seven independent publishers—Catapult, Europa Editions, Graywolf, The New Press, Other Press, Princeton University Press, and Rutgers University Press—and its scholarship is also supported by Ingram Content Group, the Frankfurter Buchmesse, the Federal Foreign Office of Germany, and more than 250 single donors who participated in a Kickstarter campaign in 2017 to raise more than US$30,000.

Scholarship winners are US booksellers who are particularly interested in “diverse and international literature, in fostering relationships with the international bookselling community, and in traveling to some of the world’s great literary cities.”

What each wins is an all-expenses-paid trip to one of the international industry’s most prominent book fairs, this year those at Frankfurt and Turin.

In the competition’s press materials, we read, “In order to connect American booksellers to global book conversations and to integrate them into the international book community, participating booksellers will be treated to customized itineraries at select fairs: specially developed panels, meetings, seminars, and receptions with their international counterparts, authors, and publishers.”

And the media release includes this comment from David Sandberg, owner of Porter Square Books in Cambridge, Massachusetts, a  scholarship recipient last year, who says, “If the idea was to make me think more expansively about the role that books from other places should play in my life as a bookseller, the scholarship was spectacularly successful.”

In addition to Sandberg, booksellers who have traveled on these scholarships include Ariana Paliobagis of the Country Bookshelf in Bozeman, Montana; Camilla Orr of Changing Hands in Phoenix; and Jenn Witte of Los Angeles’ Skylight Books.