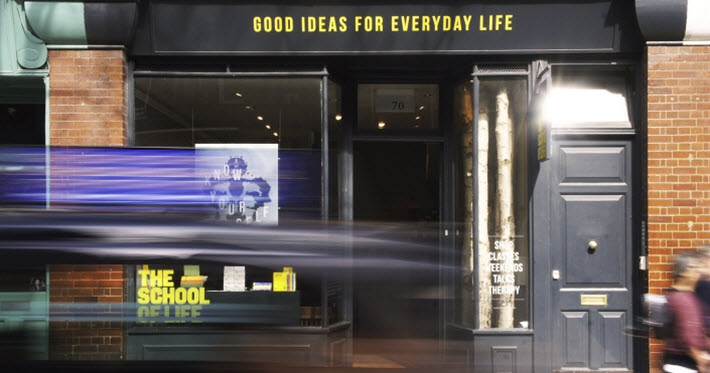 With the School of Life organization headed for its 10th anniversary, the program is beginning distribution in the American and Canadian markets with Consortium, the first volume of compiled readings due out in February. 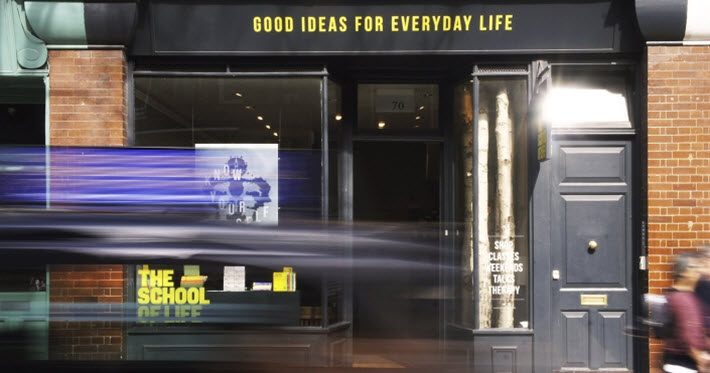 Perhaps famous more for its Zurich-born British founder Alain de Botton than for its books, the School of Life organization describes its mission as one of “developing emotional intelligence” by “applying psychology, philosophy, and culture to everyday life.”

And the company has announced that beginning this month, titles from its publishing wing, School of Life Press, will be distributed in the US and Canada by Consortium. The first title, Great Thinkers, has been announced for February. 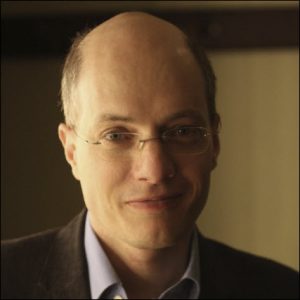 According to press materials, “This marks the brand’s true arrival in the US market,” and is to be followed by “two landmark conferences,” one in San Francisco in March and the other in New York City in September.

Some books going into US and Canadian distribution with Consortium already are available in the School of Life online store, most volumes priced between US$15 and $30. A School of Life Library features virtually all the titles in the new plan for the States and Canada, for US$125.

Amazon.com in the States has an extensive selection of the books on offer in Kindle editions, while Amazon.ca in Canada lists several of the key forthcoming titles in hardcover with their respective sale dates this year, as well as immediately available Kindle versions.

In a prepared statement, Ingram vice president for publisher services with Consortium Julie Schaper is quoted, saying in part, ” The School of Life’s books help us to answer profound questions; they teach, inform, amuse and, above all, inspire readers to be better people for themselves and for others.” 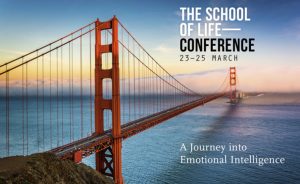 The first of the two announced North American conferences is scheduled for March 23-25 at San Francisco’s Yerba Buena Center. The cost is listed in information provided to Publishing Perspectives as £999 (US$1,378).

The opening Friday session is devoted to topics of “emotional education, self-knowledge, and sociability.”

On the second day, Saturday, the conference turns to relationships. (One of the most widely recognized books in the School of Life Press output is Why You Will Marry the Wrong Person.)  Later on the second day, “work, potential, confidence, and failure” are the focal subjects.

On the final day, the Sunday of the event, the programming turns to “culture, calm, meaning and happiness.”

Information on the conference program is here. Below is a promotional video about the School of Life and its rationale.