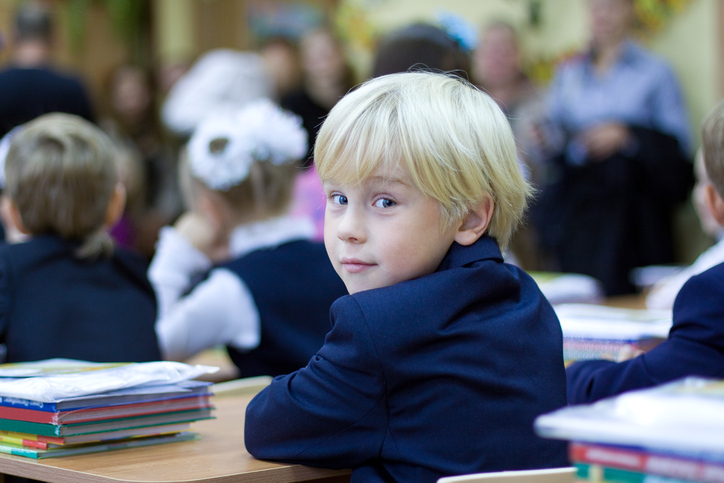 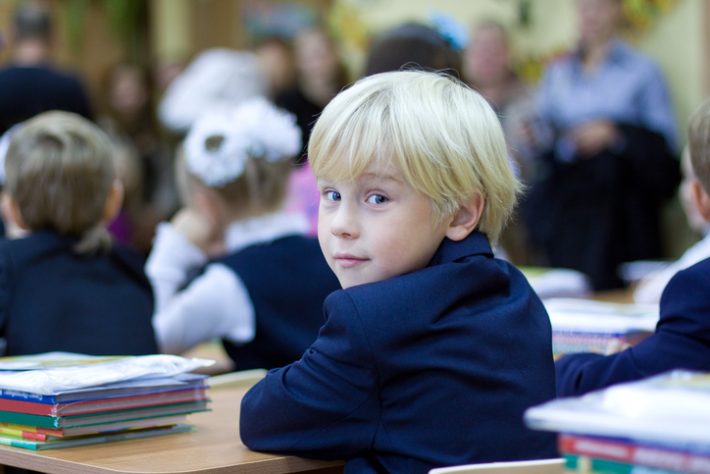 As international publishers and rights directors in children’s books gather today (January 23) at New York City’s Goethe-Institut for the Children’s Books Salon, some will be talking of a new state publishing initiative in Russia. The government reportedly sees what it deems to be too much translation of foreign children’s content from private publishers and wants to develop more Russian literature for young readers.—Porter Anderson 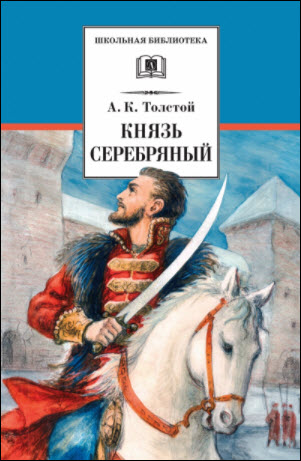 Reportedly backed by Vladimir Putin, the proposal to establish a new state-owned publishing house for children’s books has been announced by Yuri Polyakov, head of the public council of the Russian ministry of culture .

Polyakov says the majority of leading Russian commercial children’s book publishing houses mostly specialize in foreign books for children, the quality of which falls short of what the state considers adequate. The Kremlin’s response is to lead the market with new Russian children’s content produced under state control.

Polyakov says, “Children books, including encyclopedias, are translated literally, and when you read a section on Russia you really horrified. There’s an absolutely Western and pejorative view of our history” purveyed in such literature.

Private publishers produce almost the entire children’s sector in Russia today and seem to be reliant on translations of international books for children, the work of non-Russian authors, for a lot of their output.

Part of the newly announced plans involve expanding Detskaya Literatura, the Soviet-era children’s publishing house established in 1933 by the Communist Party that, as Publishing Perspectives reported, was last summer slated to be offered for private ownership.

Polyakov says that during the Soviet regime, the government paid a great deal of attention to literature for young people: at one point, one of every five members of the Writers’ Union is said to have been working in children’s books.

Today, children’s literature in Russia is regulated by the ministry of communications and the proposal calls for it to return to the jurisdiction of the science and culture ministry, the oversight structure that was in place in Soviet times.

Key Russian publishers and booksellers are saying that they agree with the new initiative’s intent, supporting a more robust development of home-grown Russian content.

“Children’s literature,” she says, “remains one of the most popular topics among readers at large, with almost half the copies sold being related to educational literature, very much in demand by modern parents for their kids. The range of children’s books is updated annually and is growing, and we’re seeing many new products come out.”

As for where this leaves Detskaya Literatura, it seems now that an investor, not an owner, is the government’s choice for the famous youth press. If private funding can be found later this year to purchase a minority stake in the company, then it would become that investor’s job to maintain the profile of the company and the production of books at the average level of the last five years, with children’s books accounting for at least 75 percent of the company’s overall output.

Financial details of such an arrangement haven’t been publicly specified, but the alleged asking price of US$30 million to $35 million is still understood to be a viable estimate.

Overall, the children’s sector is said to account for about 25 percent of the Russian book market, the only larger segment being adult fiction. (For contrast, as Publishing Perspectives has reported, BookNet Canada has just reported that the 2017 market in that country was some 40-percent vested in content for young readers.)

Alexander Preobrazhensky, co-chairman of the Association of Children’s and Youthful Writers, says that despite the sector’s growth, children’s literature in recent years has been affected in Russia by a declining corps of authors. The money paid to these writers by publishers has diminished and it’s unclear whether a rejuvenated Detskaya Literatura can lead to improvements in compensation levels.

For more on this week’s Children’s Books Salon from Publishing Perspectives and Frankfurter Buchmesse New York, see our stories here.