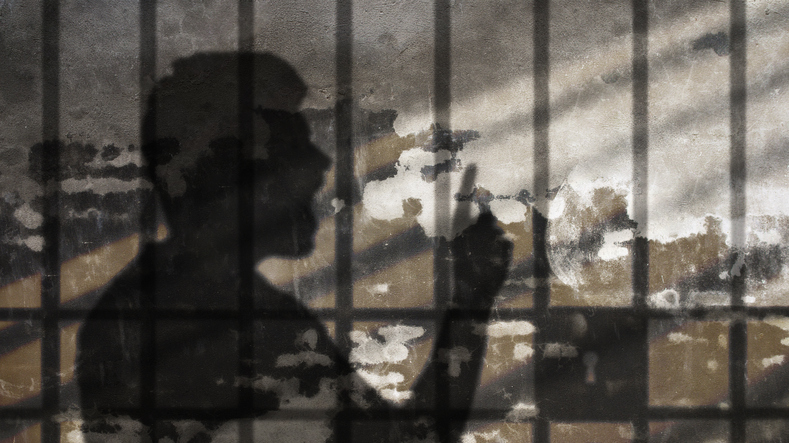 ‘Never have the voices of writers and their allies been so essential,’ says the leadership of the merging Los Angeles and New York City chapters of PEN. And one of the most robust lifestyle-and-wellness publishers in the States is now part of PRH. 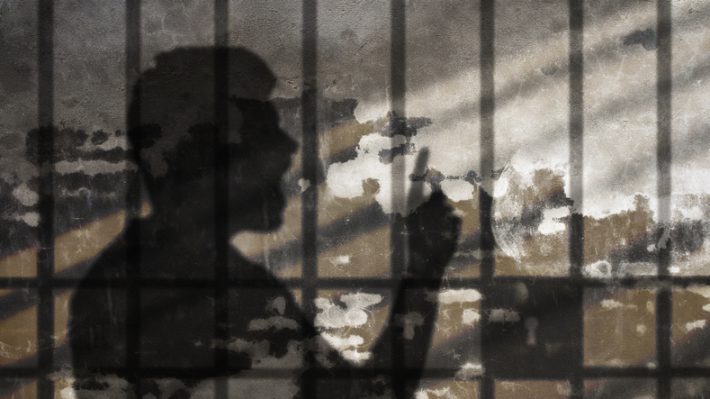 As Publishers Lunch’s Sarah Weinman points out, the merger of New York City’s PEN America and Los Angeles’ PEN Center USA has been a long time in coming.

The current political climate and threats to free speech and the freedom to publish are among the reasons behind this joining of forces.

PEN America executive director Suzanne Nossel said in a prepared statement, “The decision to join forces was born of a shared sense of urgency to fortify our collective efforts at a time of unprecedented challenges to free speech here at home.

“As a unified organization with strong tent poles on both coasts and a diverse, growing community of writers and readers all across the country, we can speak out more forcefully, mobilize a wider creative community, and mount a more forceful effort to defend free expression, amplify silenced voices, and foster dialogue that transcends differences.”

And speaking for the Los Angeles side of the organization, PEN Center USA executive director Michelle Franke said, “Building on the foundation of PEN Center USA’s deep and longstanding regional roots, we are excited by the opportunities that national reach will afford the communities we serve.

“We look forward to leveraging new capabilities to build our programs and community of activists, members, and supporters, creating an even more engaged, vibrant, and dynamic locus for L.A.-based writers and their allies to mobilize behind our mission.”

Nossel and Franke will stay in their respective positions, and members of both organizations will now be welcomed as members of the combined group, to be known as PEN America—an affiliate, of course, of PEN International.

The merger is expected to be completed by March 1.

In this week’s press information, it’s explained that “The two organizations, separately founded and historically independent of one another, have each worked to advance organizational missions to defend and celebrate free expression.

“Founded in 1922 with headquarters in New York and members in 49 states, PEN America focuses on literary programs and awards, as well as a robust free expression advocacy program, including through a Washington, D.C., office.

“PEN Center USA, founded in 1943 with headquarters in Los Angeles, offers special programming for writers and their allies living west of the Mississippi.

“The combined membership of the two organizations is approximately 6,500. The boards of both organizations have voted in favor of unification.” 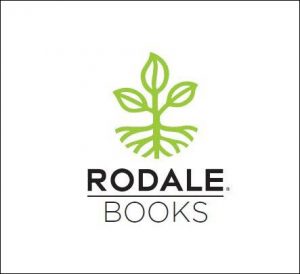 Penguin Random House will acquire more than 100 frontlist titles with Rodale Books and the Rodale Kids imprint, as well as more than 2,000 backlist titles.

Rodale Books will be led by Diana Baroni’s Harmony Books, and the Rodale Kids imprint—which launched in fall 2017—will be operate under Random House Children’s Books, Barbara Marcus’ group.

In announcing the acquisition, Hearst press materials say, “Under the leadership of several generations of the Rodale family, Rodale Books has been publishing authoritative and bestselling titles in the wellness, lifestyle, fitness, and cookbook categories for more than 75 years. Its many life-changing works include An Inconvenient Truth by Al Gore; Dr. David Kessler’s The End of Overeating; Lewis Howes’s The School of Greatness; Jessica Alba’s The Honest Life;  Maria Rodale’s Organic Manifesto: Run Fast. Eat Light by Shalane Flanagan and Elyse Kopecky; and The Bulletproof Diet by Dave Asprey.”

The sale, first to Hearst and then to PRH, is not without controversy. As early as June, Christina Tatu was writing for The Morning Call for Lehigh Valley that the sale of Rodale–a local fixture for close to 90 years–could have a “devastating impact” on Emmaus, Pennsylvania. For some time, the company was said to offer one of the most healthy, supportive possible work environments for its employees, too.

The company, however, had been selling buildings and going through layoffs to restructure. According to Jeffrey A. Trachtenberg’s article at the Wall Street Journal, NPD BookScan rated Thug Kitchen: Eat Lie You Give a F*ck was its biggest hardcover seller through the first 51 weeks of 2017, with 177,000 copies sold.

In a prepared statement, PRH’s Markus Dohle is quoted, saying, “With our acquisition of Rodale Books and its impressive frontlist and backlist, we continue to grow the Penguin Random House portfolio of award-winning and bestselling titles. Our exceptional publishing teams at both Crown Publishing Group and Random House Children’s Books look forward to building upon Rodale Books’ decades of success and supporting its distinguished authors and their books for decades more.”

Trachtenberg quoted Hearst Magazines president David Carey saying, “While we were the natural owners of the magazine business given our scale, we were not the natural owner of the book business, which deserves to be part of a global book-publishing powerhouse.”