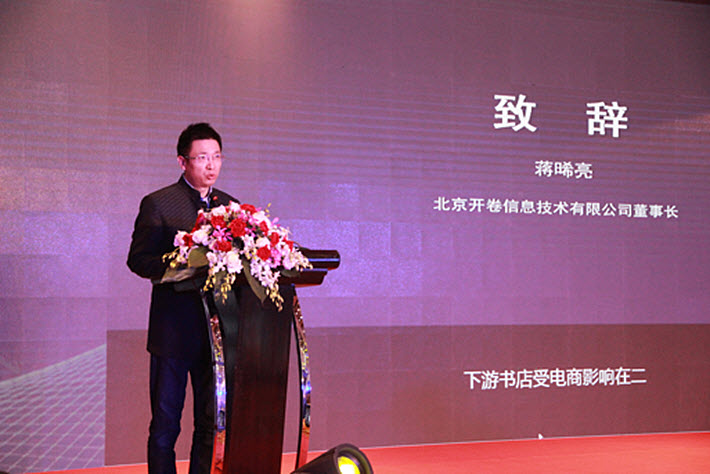 Figures from OpenBook’s ‘Reading X’ conference show that promising growth for the market, including a big uptick in online book sales in 2017. 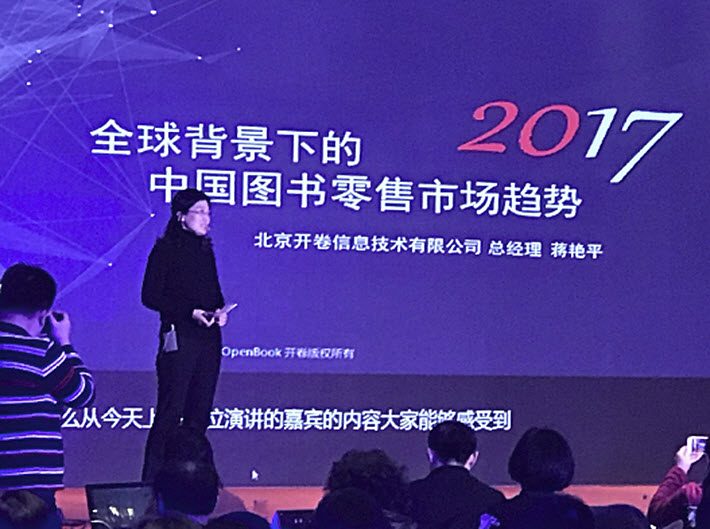 In addition to releasing its list of 2017 bestsellers in China, OpenBook shared several highlights from 2017’s Chinese book market to share with us today.

OpenBook cites these observations from its presentation at this month’s conference:

OpenBook’s personnel tell us that the company has been actively engaged in expanding its coverage of the online and physical bookselling space in China. As of January 1, the company was tracking more than 6,000 sales outlets of both kinds. And as regards our monthly bestseller lists from China here at Publishing Perspectives, it’s interesting to learn from OpenBook that the top 1 percent of bestselling titles in 2017 accounted for what OpenBook cites as 51.7 percent of overall book market sales in China.

As is evident in the chart below, this trend can be seen following a steady, gentle progression from 43.73 percent in 2014 through 2017 with its 51.7 percent last year in OpenBook’s analysis. 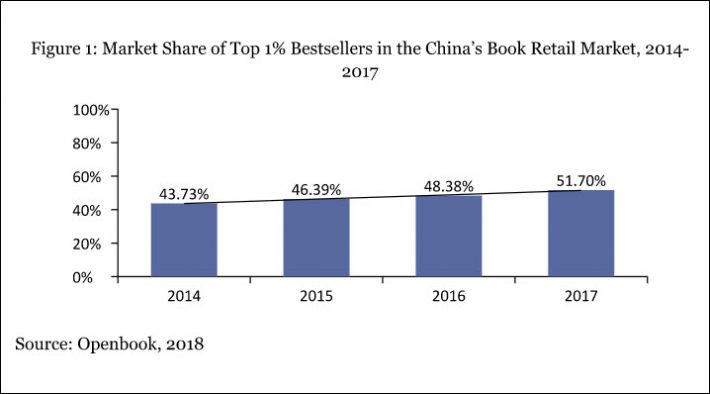 In addition to Jiang Yanping’s observations, the conference also featured an address from OpenBook CEO Jiang Xiliang, who framed the future of bookstores in China as being “gateways to urban communication and cultural consumption.”

His concept of the stores of the future is not entirely unlike that of Amazon Bookstores, the physical retail facilities being rolled out in the United States, which are tightly integrated at the physical level with the company’s fundamental position as an online retailer. 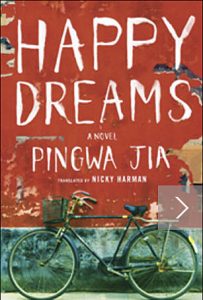 And as regards Amazon, here is Amazon China’s look at 10 bestsellers in 2017, a list that includes print and Kindle editions, as reported by Li Ping at China Daily.

Jia is represented by his Walk Alone Freely at No. 8 on our OpenBook nonfiction 2017 Chinese bestsellers list. 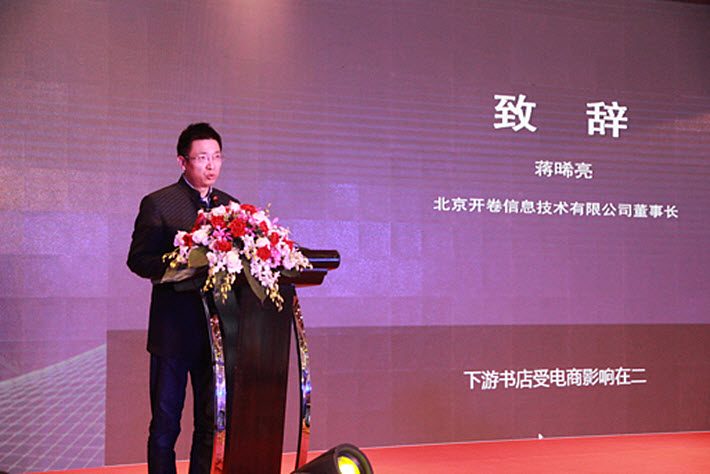