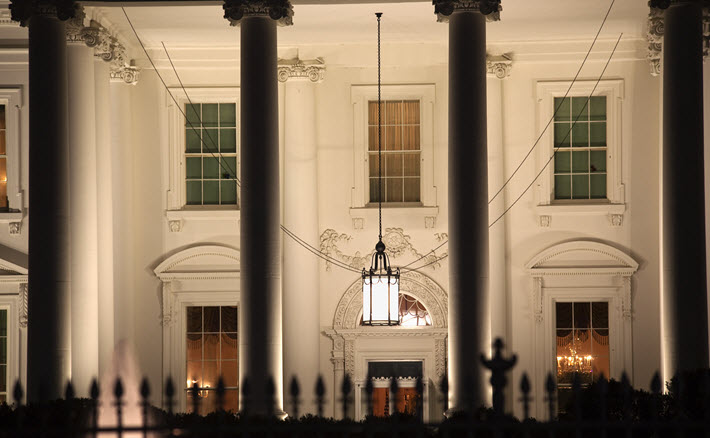 In a response being followed internationally by freedom to publish advocates, Macmillan’s lawyers answer Donald Trump’s attorneys’ demands that the publisher stop the release of Michael Wolff’s ‘Fire and Fury.’ 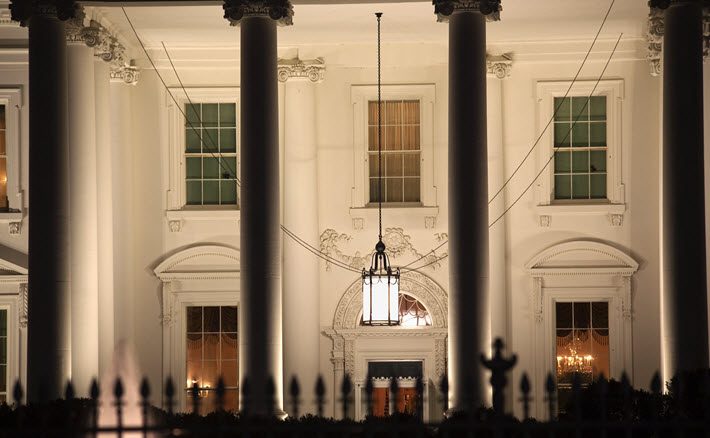 Fire and Fury: ‘No Apology Is Warranted’

When Macmillan CEO John Sargent issued his staff memo Monday—covered here by Publishing Perspectives—he made it clear to the employees that a legal response would go Donald Trump’s personal attorneys in response to their cease-and-desist letter that demanded Michael Wolff’s Fire and Fury not be published.

That legal response from Macmillan now is available (we have embedded the text below for you) and comes from Elizabeth A. McNamara (Davis Wright Tremaine), writing as counsel to Henry Holt and Company and Wolff.

In answer to the Trump letter—which McNamara says is written “without identifying a single false statement” in the book—the battle is engaged: “My clients do not intend to cease publication,” McNamara’s letter says, “and no such retraction will occur” as was requested by Trump’s attorneys, “and no apology is warranted.”

It thus becomes part of a compelling set of steps that both the political and publishing worlds are following. The entire episode shows to a rare degree the intimidation tactics being used by a White House administration on the defensive.

In her letter, McNamara writes, “Mr. Trump is the President of the United States, with the ‘bully pulpit’ at his disposal. To the extent he disputes any statement in the book, he has the largest platform in the world to challenge it. Generalized and abstract threats of libel do not provide any basis for President Trump’s demand that Henry Holt and Mr. Wolff withdraw the book from public discourse.”

One Million Copies Being Printed

“We are quite confident that documents related to the contents of the book in the possession of President Trump, his family members, his businesses, his campaign, and his administration will prove particularly relevant to our defense.”Elizabeth A. McNamara, Davis Wright Tremaine

While freedom-to-publish advocates worldwide are watching every incremental move, even some of the most casual readers are, of course, aware of the fierce, bitter rancor raised by the publication of Fire and Fury: Inside the Trump White House, not least because so many cannot yet get a print copy of the book. As Jeffrey A. Trachtenberg at the Wall Street Journal has reported, Macmillan’s Henry Holt & Company now is rushing 1 million copies of the book into print for online retail outlets and bookstores awaiting copies. The original print run, Sargent has told Trachtenberg, was 150,000 copies.

In the States, Amazon.com continues to report “usually ships in two to four weeks,” as Henry Holt rushes out the new printing.

UPDATE: In the UK, on January 10, Katherine Cowdrey and Lisa Campbell at The Bookseller are reporting that the book’s UK publisher Little, Brown has “330,000 copies out with customers in home and export and have also sold tens of thousands of ebooks and audiobooks over the past few days,” with Waterstones confirming that it has placed an order “in the tens of thousands” of copies for its almost 300 shops. Some 500 copies, the report says, have gone to Waterstones’ flagship location in Piccadilly, and Foyles and Sainsbury’s report they’ll begin sales Thursday (January 11) morning.

But, of course, the fallout reaches farther than book sales and a supply chain strained by winter storm weather in the US Northeast as well as demand: As this report is prepared, it’s been reported by Jeremy W. Peters at The New York Times that Stephen K. Bannon, the fired special advisor to Trump, now is stepping down from his post as executive chairman of Breitbart News.

Sirius XM radio has also released a terse statement to the media about its abrupt termination of Bannon’s radio show: “Breitbart News has decided to end its relationship with Stephen K. Bannon, therefore he will no longer host on SiriusXM since our programming agreement is with Breitbart News.”

And as you read McNamara writing to Trump’s attorney Charles J. Harder (Harder Mirell & Abrams), it’s worth noticing how the publisher’s legal counsel is working to levy against President Trump precisely the strictures his attorneys have tried to levy on Macmillan.

McNamara writes that seven pages of the 11-page cease-and-desist letter were “devoted to instructing” the publisher and author “about their obligations to preserve documents that relate in any way to the book, the, article, President Trump, his family members, their businesses, and his presidential campaign.” She says that while the publisher and author “do not adopt or subscribe to your description of their legal obligations,” that they will comply. Then:

“At the same time, we must remind you that President Trump, in his personal and governmental capacity, must comply with the same legal obligations regarding himself, his family members, their businesses, the Trump campaign, and his administration, and must ensure all appropriate measures such documents are in place.

“This would include any and all documents pertaining to any of the matters about which the book reports.

“Should you pursue litigation against Henry Holt or Mr. Wolff, we are quite confident that documents related to the contents of the book in the possession of President Trump, his family members, his businesses, his campaign, and his administration will prove particularly relevant to our defense.”

The tack McNamara is taking here is particularly potent because so many investigative efforts are in play in Washington to wrest just such information and documentation from the embattled Trump White House.

McNamara goes on to write that it is “patently ridiculous” for Trump’s attorneys “to claim that the privacy of the President of the United States has been violated by a book reporting on his campaign and his actions in office.”

And she rejects the Harder team’s effort “to use private contracts to act as a blanket restriction on members of the government speaking to the press” as “a perversion of contract law and a gross violation of the First Amendment.

“No court,” she writes, “would support such an attempt to silence public servants and the press.”

Here is the full text of the McNamara letter on behalf of Macmillan/Henry Holt and Michael Wolff.

Letter to C. Harder_001 by LawNewz on Scribd