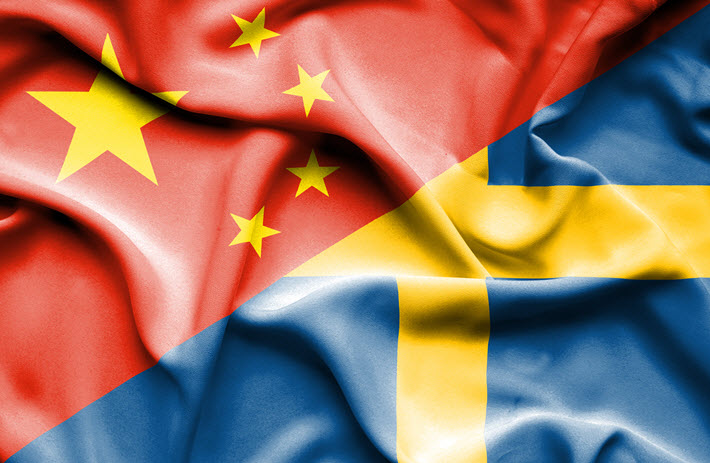 With few details available, the international diplomatic and publishing communities are demanding information on the reported seizure by authorities in China on Saturday of Swedish publisher Gui Minhai. 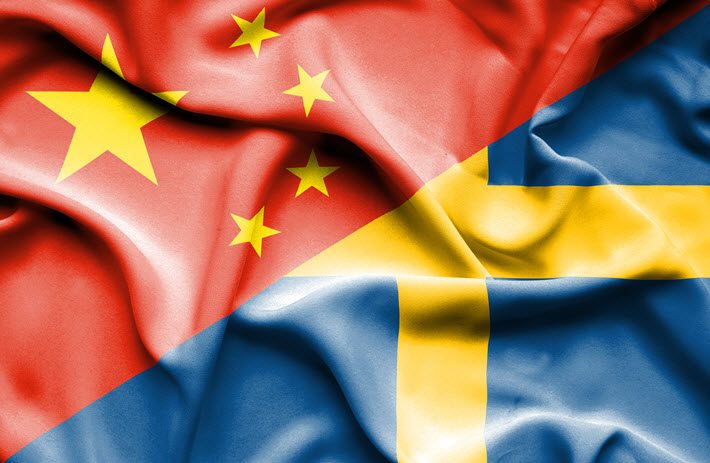 ‘This Is Not a Spy Novel’

In its update this morning (January 24), National Public Radio’s Colin Dwyer in the United States reports that China’s ambassador to Sweden has been summoned to the foreign office in Stockholm and ordered to explain Saturday’s seizure of author and publisher Gui Minhai on a train bound for Beijing.

As reported in The New York Times, Gui “was one of five Hong Kong booksellers who disappeared in 2015, and then resurfaced in China in police custody.” Gui, a Swedish citizen, was reportedly being accompanied by two Swedish diplomats on his interrupted train journey for medical treatment in Beijing when he was taken away by Chinese authorities.

In Geneva, the International Publishers Association has issued Kristenn Einarsson’s statement deploring the taking of the publisher, who disappeared with four others originally from Hong Kong.
Einarsson, who heads up the IPA’s Freedom To Publish committee, is quoted, saying:

“The seizure of of Gui Minhai from a train is just another chapter in this sorry story of intimidation of Hong Kong publishers.

“This is not a spy novel.

“It is the abuse of a real person’s human rights because of books they have published.”

Einarsson’s committee directs the IPA’s annual selection and presentation of the organization’s Prix Voltaire, its award for publishing professionals who have suffered and resisted adversity in the effort to uphold the right of free speech and publication at both local and world scale.

Gui is one of five highly regarded figures on the 2018 shortlist. As Publishing Perspectives has reported, the prize this year is to be presented during the IPA’s 32nd international publishing congress in New Delhi.

The Associated Press write-up of the story on Wednesday, here carried by the Washington Post, has the European Union joining Stockholm in its demand that China “immediately release [the] Swedish book publisher who was taken off a train in front of his country’s diplomats by Chinese police four days ago.”

Accounts relayed by The New York Times and other media from Gui’s daughter Angela Gui, who is based in the UK, say that as many as 10 plainclothes authorities boarded the train Saturday at a stop before Beijing and removed Gui. Details are sketchy. It’s unknown, for example, whether the officers met with resistance from the Gui or the diplomats, nor is it known where Gui has been taken.

UPDATE on Friday (January 25). Here is the text of the statement by Maja Kocijancic, spokesperson for foreign affairs and security policy with the European Union on this most recent seizure of publisher Gui Minhai:

“We have been informed of the detention by Chinese authorities of Mr. Gui Minhai, a Swedish citizen, who was at the time receiving consular assistance from the Swedish authorities, as provided for in the Vienna Convention on Consular Relations.

“The European Union has raised Mr. Gui’s case with the Chinese authorities and publicly on a number of occasions, most notably in January 2016 when the European Union had demanded clarifications on the disappearance and the status of Mr Gui, as well as four other Hong Kong residents associated with the Mighty Current publishing house.

“The European Union fully supports the public statement and efforts of the Swedish government. We expect the Chinese authorities to immediately release Mr Gui from detention, allow him to reunite with his family and to receive consular and medical support in line with his rights.”

More on the Prix Voltaire and freedom-to-publish work of the International Publishers Association is here.