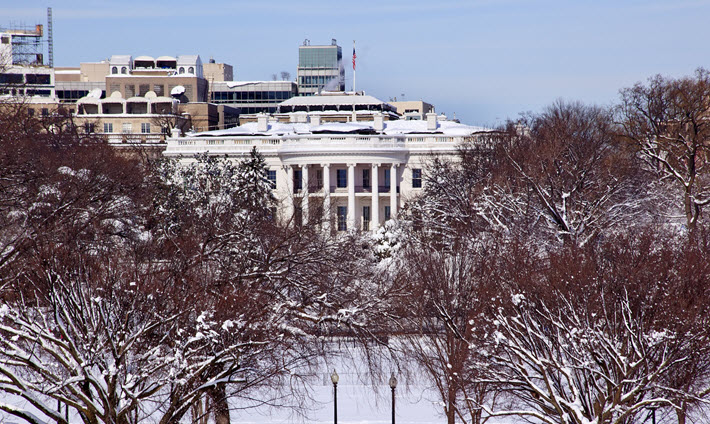 After receiving a cease-and-desist letter from Donald Trump’s personal attorneys to stop publication of Michael Wolff’s book, American publisher Henry Holt instead moved up the release of ‘Fire and Fury’ to Friday. 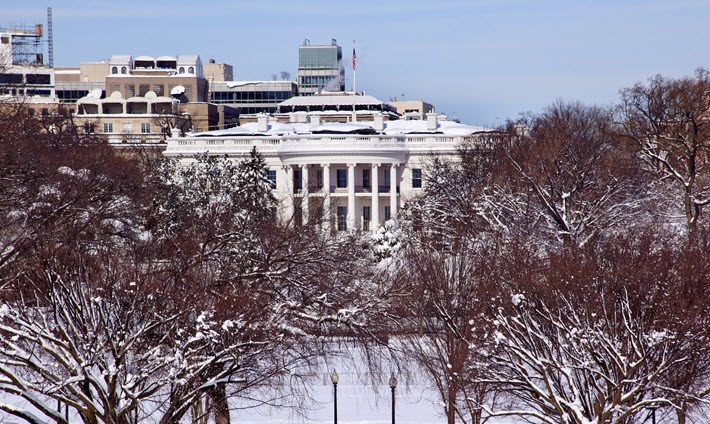 ‘Cease and Desist From any Further Publication’

Few publishers have received an 11-page cease-and-desist order from a personal attorney of the president of the United States. But Macmillan’s Henry Holt and Company division not only received such an order but responded with a decision to rush its publication of Fire and Fury in a controversy being closely watched by the publishing industry and the country.

At issue is the book by journalist Michael Wolff, Fire and Fury: Inside the Trump White House. The book paints a grim picture of Donald Trump’s leadership and has prompted responses by Michelle Goldberg of The New York Times and Martin Pengelly for The Guardian.

New York Magazine’s released an excerpt on January 3, which recounts the days leading up to the election and asserts that Trump’s ultimate goal wasn’t to become president, but to use the fame and attention to build “a far more powerful brand and untold opportunities,” writes Wolff.

Even before the standoff between the White House and Henry Holt, the book was in the top 10 on Amazon in pre-orders. By the time of this writing, the book’s standing on Amazon.com is at No. 1 across the board—topping sales in books overall and in categories including United States, History & Theory, and National.

In its 11-page order, the law firm Harder Mirell & Abrams, includes this text under  a section titled “Mr. Trump’s Demands”:

Mr. Trump hereby demands that you immediately cease and desist from any further publication, release or dissemination of the Book, the Article, or any excerpts or summaries of either of them, to any person or entity, and that you issue a full and complete retraction and apology to my client as to all statements made about him in the Book and Article that lack competent evidentiary support.

Please also send immediately an electronic copy of the full text of the Book, in searchable form, and send via messenger a hard copy of the Book to my office address at the top of this letter, so that we can fully assess all of the statements in the Book.

As reported by Michael Cader at Publishers Lunch, Henry Holt, however, has announced that it is accelerating the release of the book from its originally planned sale date on Tuesday: “Due to unprecedented demand, we are moving the on-sale date for all formats of Fire and Fury by Michael Wolff to Friday, January 5, at 9 AM Eastern’ (2 p.m. GMT).

In a statement released Thursday, the Authors Guild writes, “To the Guild’s knowledge, no prior president has sued a writer for libel, and for good reason. The ability to criticize the government and its leaders lies at the essence of the First Amendment’s protection of free speech; and threats of libel lawsuits are one of the de facto primary means of curtailing free speech in this country today…It is one thing for a private citizen to use libel laws to quash speech. It is unheard of for a sitting president to do so.”

A Gathering Storm: Fire and Fury

Prior to the news of the publisher’s intention to rush the release rather than comply with the cease-and-desist order, the trade publishing press was closely following the gathering tensions around what appears to be a deeply negative and troubling look at a president unprepared and possibly unfit to handle the gravity of the office’s responsibilities and a White House administration bitterly divided among its players.

At The Bookseller, Katherine Cowdrey noted that the book has also had an initial release date of January 9 in the UK from Little, Brown.

UPDATE: Per Cowdrey and Lisa Campbell’s reporting on Friday, Little, Brown in the UK is confirming that it, too, is releasing Fire and Fury on Friday. They quote a Little, Brown spokesperson: “We’re following the US and publishing as soon as we can, so our official publication date moves forward to today.  Stock is in transit and will be available as soon as it reaches stores.” As of The Bookseller’s publication of its Friday story, UK booksellers were still awaiting stock of the book, although 250,000 copies were shipped ahead of publication in the States, so American booksellers are able to begin moving the copies promptly.

At Publishers Weekly, Rachel Deahl wrote that the book “has shot up the charts on Amazon and driven the president to take to Twitter with angry pronouncements about former members of his inner circle.”

“It is one thing for a private citizen to use libel laws to quash speech. It is unheard of for a sitting president to do so.”Authors Guild statement

There are deeply serious issues here, as publishers, agents, editors, and authors are quick to recognize.

Analysts are quickly declaring the president’s attorneys’ efforts to block publication to have no teeth, as is being reported by Reuters which is writing (carried here by The New York Times), “Any lawsuits by President Donald Trump against former chief strategist Steve Bannon or the author and publisher of a book depicting a chaotic White House and Trump as out of his depth would almost certainly fail and could lead to more damaging disclosures, legal experts said.”

At Quartz, Jake Flanagan is writing, “In order to win a libel lawsuit against Wolff and Henry Holt, Trump would need to prove that a damaging claim in the book was written with ‘actual malice’—that is, that Wolff and the publisher must have had knowledge of its falseness, or have acted with reckless disregard for the truth. It’s not enough to prove the falseness of the claim alone, or the subsequent reputational damage wrought. Maliciousness, being an intangible state of mind, is extremely hard to prove in a court of law. It is therefore extremely rare for courts to rule in favor of public figures suing for defamation.”

As Kathryn Watson reports for CBS News, the Henry Holt team is clearly moving with quick awareness of the dynamics of the crisis. She quotes the publisher’s comment: “Henry Holt confirms that we received a cease and desist letter from an attorney for President Trump. We see Fire and Fury as an extraordinary contribution to our national discourse, and are proceeding with the publication of the book.”

And as Brian Stelter and Gloria Borger make clear in CNN’s report, booksellers were notified earlier in the day of the publisher’s coming announcement that it would rush, rather than reconsider, the release of the Wolff book. Indeed, they write, “Wolff’s TV book tour has also been moved up. He was originally going to appear on NBC’s ‘Today’ show next Monday. Now he’ll be on ‘Today’ on Friday morning.”

But the events around the book’s release do present a new and dark effort by an American administration–an attempt at intimidation that’s sure to be disturbing to the international publishing community at a time when freedom of expression and freedom to publish are foremost in the policy framework of the International Publishers Association and critical to publishing industry players in many parts of the world.

“This isn’t a country where we quash books that the leader finds unpleasant,” says the Authors Guild president, James Gleick, in the 9,000-member body’s statement. “That’s what tyrants do, not American presidents.”

For the moment, of course, there may be a silver lining—even a golden one—for the publisher and author of the moment, as the pre-order sales of the book continue to rise quickly on the news.

Following Henry Holt’s announcement of its accelerated release, author Wolff tweeted a new version of the old adage that any publicity is good publicity:

Here we go. You can buy it (and read it) tomorrow. Thank you, Mr. President.

And as CNN commentator and former Obama administration member David Axelrod—himself an author with Penguin (Believer: My Forty Years in Politics)—has remarked on the news that Macmillan/Holt will move up the release by four days: “Henry Holt must be thanking their lucky stars for the president’s lawyers right now, because this has hyped the thing beyond all imagination.”