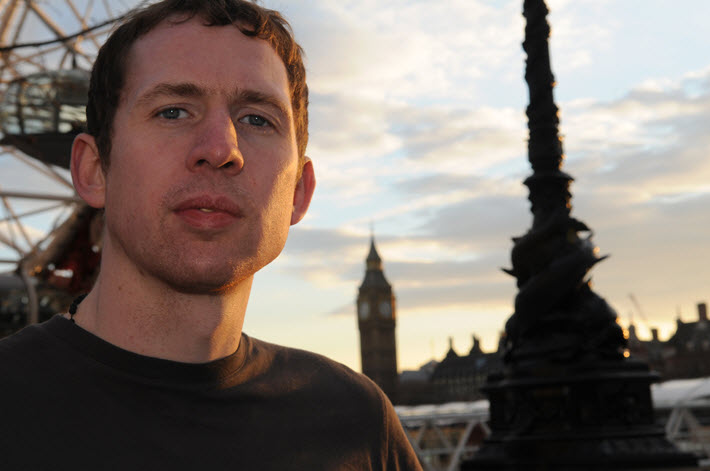 Entries open today (January 22) in the Forward Prizes in for Poetry, with a total purse of £16,000 (US$22,175) divided among three categories of work. Writing from the UK and Ireland is eligible.

Chris McCabe, librarian at the UK’s National Poetry Library at London’s Southbank Centre, is joined by broadcaster and author Bidisha and several others on the Forward Prizes’ 27th jury. Image: Jack Goffe

‘A Great Community of Voices’

The jury for the 2018 Forward Prizes for Poetry has been announced in London, with a date of September 18 for the program’s awards ceremony at Southbank Centre.

This is the prizes’ 27th year for the competition and the Forward Arts Foundation today (January 22) opens entries. The deadline for submission is March 9, after which books or bound collections nominated can be sent for an additional two weeks. All entered materials must have reached the foundation by March 23.

Entry guidelines are here, and an FAQ is here.

The Forward Prizes honor new poetry published in the UK and Ireland and they’re awarded in three categories:

Past winners include Seamus Heaney, Alice Oswald, Ted Hughes and, in 2017, Sinéad Morrissey, Ocean Vuong and Ian Patterson, as reported by Publishing Perspectives. 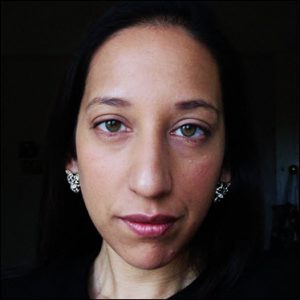 The chair of the jury is the British broadcaster Bidisha SK Mamata, known professionally as simply Bidisha. She’s a presenter for BBC television and radio (Woman’s Hour and other shows) and wrote her first novel at age 18.

Her most recent book, her fifth, is Asylum and Exile: Hidden Voices of London (Seagull Books, 2015),  based on her outreach work with asylum seekers and refugees. Her poetry has been published by Wasafiri magazine, Saqi Books, English PEN,and Young MWA magazine and she also writes on poetry for Poetry Review and BBC Arts.

She’s a trustee of the Booker Prize Foundation, and she has directed a film, An Impossible Poison, a dramatization of text from a selection of her poetry. It premiered in Berlin late last year.

In a prepared statement, Bidisha is quoted, saying, “The poetic community of today is borderless, open, and buzzing with international voices. As a passionate poetry reader, critic, and writer I’m delighted to be working in an age when [poetry is] undoubtedly having a moment and so many brilliant poets, both emerging and longstanding, are being heard…

“Together, my fellow judges and I represent a wide range of passions as readers, writers, critics and creators. For me, The Forward Prizes are not just about trying to find ‘the best’ but about taking time and savoring the process of delving into, discovering, and being enlivened by a great community of voices.”

More jurors for this year’s prizes are: 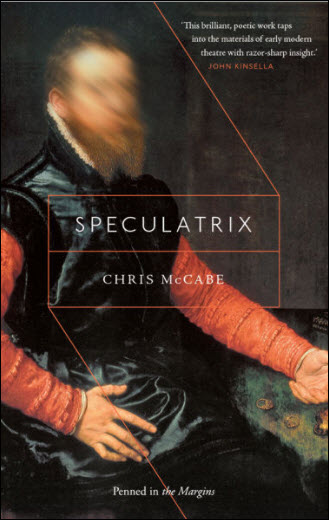 The most recent is Speculatrix from Penned in the Margins, a collection described by the publisher as including “a sequence of wild, neurotic sonnets at the corpus of Elizabethan and Jacobean theatre to conjure a visceral landscape of decay and financial collapse.”

McCabe was shortlisted for The Ted Hughes Award 2013 for his collaborative book with Maria Vlotides, Pharmapoetica. He is writing a series of creative non-fiction books that aim to discover a great lost poet in one of London’s Magnificent Seven cemeteries and his first novel, Dedalus, is forthcoming from Henningham Family Press in 2018. 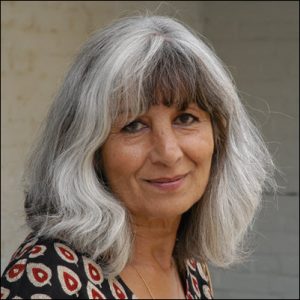 She founded the Poetry School, has received a Cholmondeley Award, a major Arts Council Writer’s Award and is a Fellow of the Royal Society of Literature.

Her most recent collection, The Weather Wheel (Carcanet 2014), was a Poetry Book Society Recommendation and Book of the Year in The Independent. Her Very Selected Poems is published this year by smith|doorstop books. 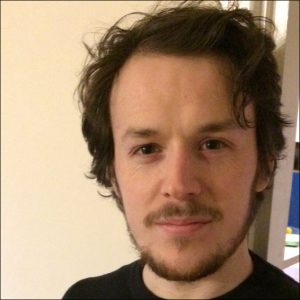 Niall Campbell is a poet from the Outer Hebrides of Scotland.

His first collection, Moontide (Bloodaxe, 2014), was awarded the Edwin Morgan Poetry Award and Saltire First Book of the Year.

First Nights, poems from Moontide alongside new work, was published by the Princeton Series of Contemporary Poets in 2016. 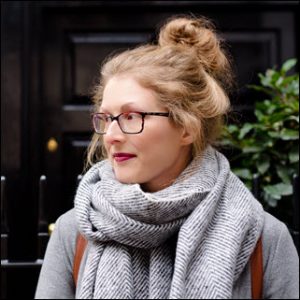 Jen Campbell is a vlogger, poet and short story writer. Her latest book, The Beginning of the World in the Middle of the Night, is published by Two Roads, and her first children’s book Franklin’s Flying Bookshop is published by Thames & Hudson.

She’s the author of the Weird Things Customers Say in Bookshops series and The Bookshop Book.

Her regular talks about books on youtube.com/jenvcampbell are followed by more than 36,000 people. She has been a judge for the Costa Book Awards and the Somerset Maugham Award, is the recipient of an Eric Gregory Award and is currently Vlogger in Residence for The Poetry Book Society.