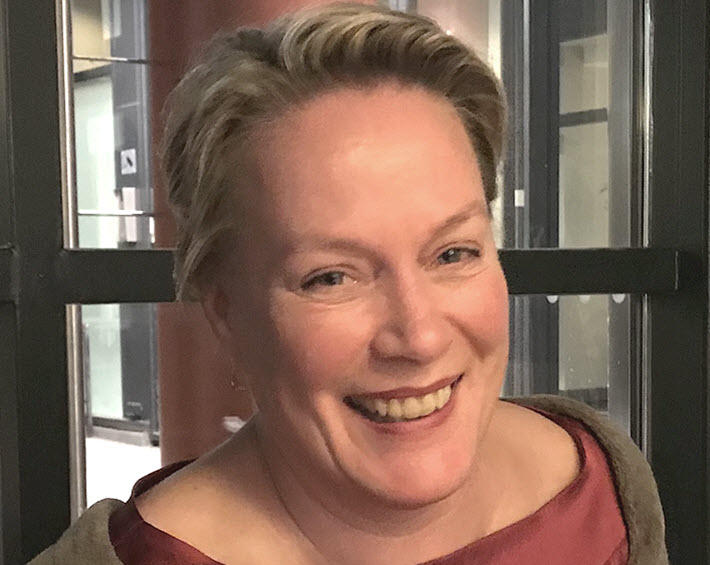 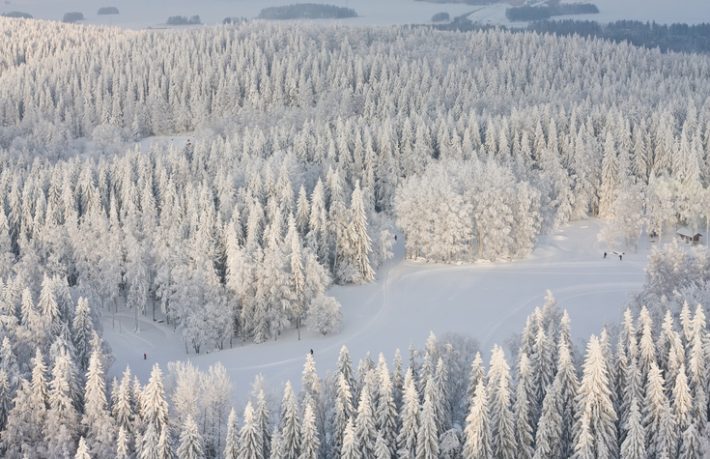 ‘You Have to Invent Literature’ 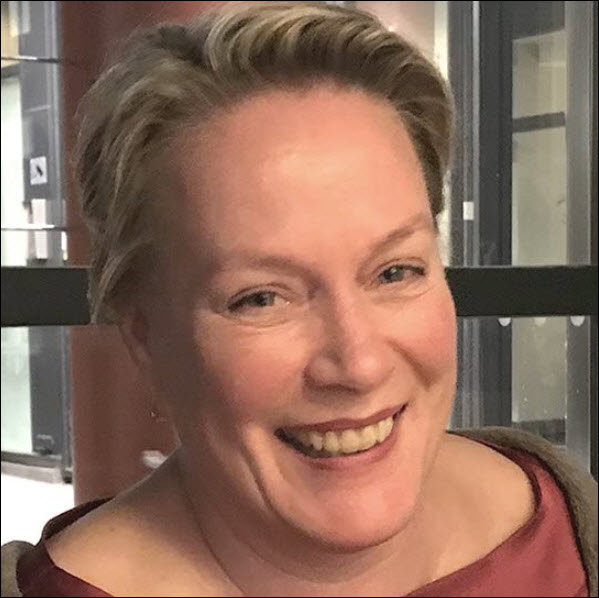 Finnish publishing house Teos, under the direction of CEO Nina Paavolainen, is heading into the New Year with optimism about literature in Finland—and another Finlandia Prize-winning author on its list.

Last month, Publishing Perspectives announced that Teos author Juha Hurme’s novel Headland (translated as Peninsula) had won the Finlandia Prize, the most prestigious literary prize in Finland. Prior to the holiday break, Teos reported selling 20,000 copies of the book in just 10 days.

Teos authors have won five Finlandia prizes since 2010, including one Swedish novel translated into Finnish.

In addition, Teos and two other publishing houses in Finland—Gummerus and Schildts & Söderströms—have collaborated to form the Helsinki Literary Agency, a joint venture literary agency representing the titles of all three publishers.

For five years, the Finlandia Prize has gone to an author represented by the Helsinki Literary Agency.

“The contemporary literature published in Finland is certainly up to international standards. It travels well.”Nina Paavolainen

“This must be some kind of a record,” says Paavolainen with a laugh in an interview from her office with Publishing Perspectives.

And what buoys her spirits now as she looks ahead into the new year, says Paavolainen, is a conviction that Finnish culture is particularly well suited to producing serious and quality literature.

What Teos also aims to do is lead Finland’s literary scene, not publish more of the same. As Paavolainen says, “we…try not to be reactionary. We try not to react to what others are doing,” but rather, she says, to forge its own path in the literary world.

“When it comes to Teos in particular,” Paavolainen says, “from the very beginning our mission and focus has been very ambitious and very literary.”

“And this is the essence of the business everywhere. You can’t always just react, you can’t look for the new Harry Potter. You have to invent literature.”

And this, of course, is about risk. It’s one of the reasons that many publishers are less about “inventing literature,” and more about searching for the safer bet, which, as Paavolainen says, doesn’t lend itself to discovery.

From the Teos home page this week

“Good literature and interesting literature and new voices and inventive literature can be compared to making science: you’re looking for something but  you’re not quite sure what you’ll find, you never know.”Nina Paavolainen

Part of the reason for this, she says, might have to do with the country’s outstanding educational system. “Good schools, public schools. And the status of writers, they’re pretty respected people in this country. All these things go in the direction of indicating that in this country, people are good readers. They’re pretty good readers, yes.”

When it comes to the question of Finnish books being translated into English, she says, “It’s going better, definitely going better. You know, Finland was the Guest of Honor at Frankfurt Book Fair about three years ago.”

The 2014 Guest of Honor program in Frankfurt did give Finnish literature more global recognition, she says. But even before that, international publishers were learning that Finland’s titles were worth knowing and translating. “Even coming from a tiny country with writers writing in Finnish, a completely unknown language,” says Paavolainen, “the work was interesting and commercially potentially viable.”

One hurdle to getting more Finnish literature translated, she says, “is also that with so much content coming from Germany and Italy” and other European countries, “it requires an extra effort” for publishers, translators, and readers to look to a culture like Finland’s, particularly with its small population of 5.5 million people—”smaller than Brooklyn.”

“But when I meet with international publishers,” she says, “I feel that there’s a genuine interest in Finnish literature. And now our authors and their publishers are making bigger rights sales abroad.”

For publishers looking for international titles, and Finnish titles in particular, she says “You have to be, when it comes to culture, a little bit open-minded.”

The Helsinki Literary Agency, in which Teos is a co-founding publisher, is led by Urpu Strellman, and has international rights as one of its goals. And although it’s still new–it was opened in January a year ago–most of the key authors Paavolainen likes to work with “have been willing to join the new agency,” she says, raising hopes that more rights deals is on the horizon.

“The agency is a win-win situation for everybody,” she says, for the participating publishers and for their authors.

“We’re able to cooperate so well because, although we’re competitors, of course, the three publishers are also very different. Gummerus is much bigger than we are, and much more commercial. And Schildts & Söderströms is a Finland-Swedish publish house, so they publish literature in Swedish.”

The combined selling power of all three houses under one roof is showing signs of success.

“We’re very happy about how it’s working so far,” Paavolainen says. “It’s nice to sell rights into other countries and to go to fairs and meet other publishers,” she says, and authors are responding to the new opportunities that the agency is supplying. “But that’s only a tiny part of the work. It’s very time-consuming,” she says, the work of an agency. 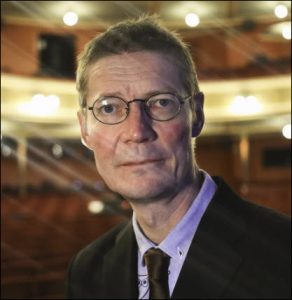 In fact, translation rights to the latest winner of the Finlandia Prize, Juha Hurme’s Niemi, have already been solde to Estonia, she says, and there are talks with publishers in Sweden, though it’s early as yet. Her previous Finlandia winners have gone to “many, many countries and territories,” she says.

Paavolainen hopes to be at BookExpo (May 30 to June 1) in New York City this spring, as well as the Frankfurter Buchmesse (October 10 to 14) and other trade shows.

And in terms of how well the Helsinki Literary Agency’s start is going, she points out that “all three publishers are represented by women” in the coalition of forces coming together to raise the prospects for so much Finnish literature.

She laughs when it’s suggested that the gender factor might play a role in how little competition has been encountered so far among the three partners.