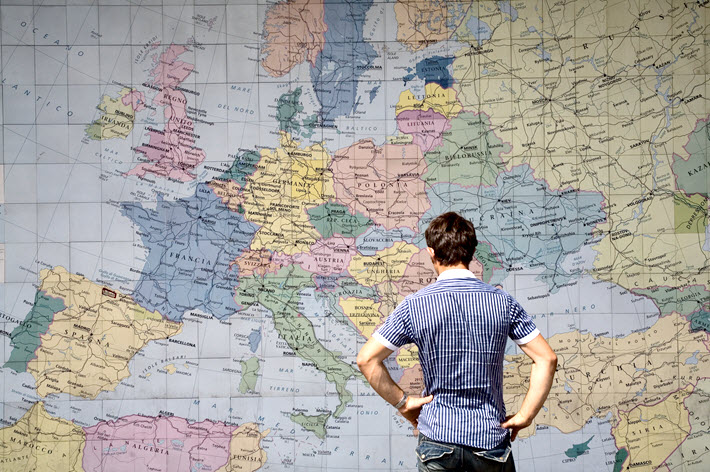 The Federation of European Publishers reports gains across much of its membership’s markets in 2016 but acknowledges that the British pound’s softness renders the result fairly flat. New titles up; decline continues in book club sales. 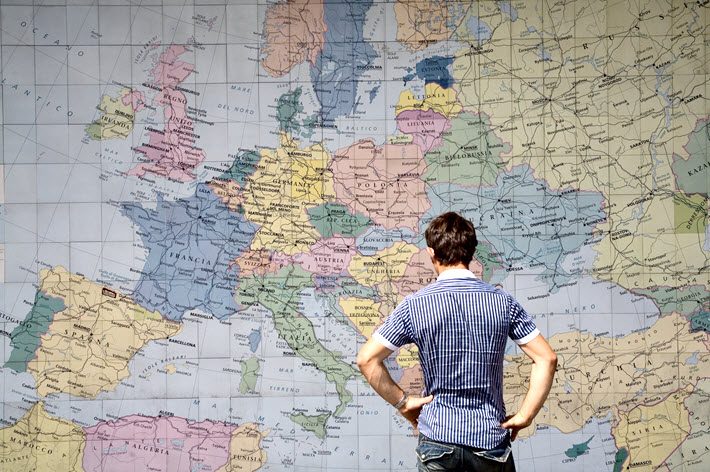 At a railway station in Florence, Italy. Image – iStockphoto: Pholio

In its annual update on European book publishing statistics, the Federation of European Publishers (FEP) sees 2016’s figures staying relatively flat in comparison to the previous year, but notes, “this is the result mostly of particularly strong exchange rates (the weakening of the British pound).” In short, the pound’s weakness masks evidence of growth in the markets of Europe.

“In fact,” the report reads, “the largest markets all recorded some degree of growth, although some medium ones contracted. The largest markets in terms of publishers’ turnover in 2016 were Germany, the UK, France, Spain and Italy.

In her report at The Bookseller and relative to the effect of the post-Brexit-referendum slide in pound sterling, Katherine Cowdrey writes, “Publishers’ net turnover in the UK, including exports, was up 5.9 percent in 2016…But when converting the revenues in euros from pounds, the total amount was half-a-billion lower than it would have been, had the GBP [pound sterling] maintained its value from the previous year.”

The federation, which is observing its 50th anniversary, comprises 29 national associations of publishers from the European Union and the EU’s Economic Area. The federation’s statement to the media includes some caveats, as well: “Figures on the overall economic significance of the publishing industry,” the material says, “refer to net publishers’ turnover–the publishers’ total revenues from the sales of books, not the total market for books (margin of booksellers or other retailers).

“They also do not account for revenues in terms of selling rights for translation, audiovisual adaptation, etc. In some cases, only data on market value was available; in such cases, average discount rates were applied to calculate an approximation of net turnover. Figures were rounded conservatively.”

And with that, the organization presents a chart that tracks five years of figures, 2012 to 2016: 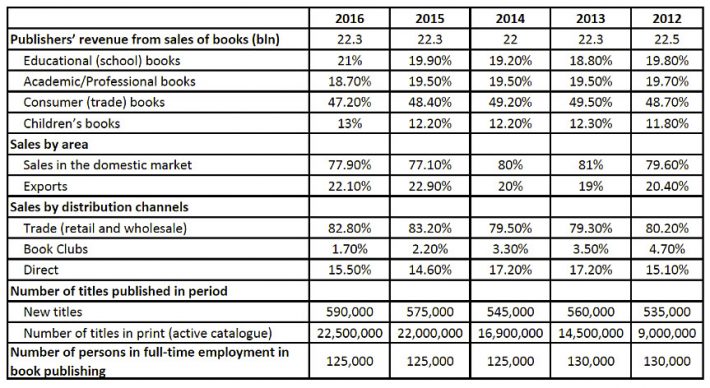 “European publishers held a total of about 22.5 million titles in stock” in 2016. some 4 million in digital formats. “The countries reporting the largest availability were the UK, Germany, Italy, France and Spain.”Federation of European Publishers

The federation estimates that approximately 125,000 people were employed full time in book publishing in its 29 members’ European markets in 2016. When widened to the include the full supply chain of authors, booksellers, printers, designers and more, the estimate rises to “more than half-a-million people,” but the organization concedes that “this remains an area where it is difficult to gather reliable data.”

That workforce, the federation’s report says, produced “a total of about 590,000 new titles” in 2016, a figure that is rounded conservatively because some of the sources reporting “included new editions or non-commercial titles. This figure runs some 15,000 titles higher than 2015–in which the association reported a much sharper increase of some 30,000 titles.

At a time when many publishers are reconsidering their level of output–entertainment competition is forcing them to ask how many new titles they can adequately promote and defend with meaningful marketing–the commentary on output figures is especially interesting: “European publishers held a total of about 22.5 million titles in stock,” the federation reports, some 4 million of those accounted for in digital formats. “The countries reporting the largest availability were the UK, Germany, Italy, France and Spain.

“This figure, ever-increasing,” the report says, “has been spiked by the surge in digital publishing (in different formats); the digitization of back catalogues; the growth of print-on-demand services; and the surge in self-published titles (mainly in the UK), as well as by other phenomena that make it necessary to interpret the figure with caution.”

It will be interesting going forward, however, to see how readily the federation’s member associations can question whether more new titles is necessarily a positive signal. The reality that throwing more books at a market saturated in film, television, gaming, video, music, and other competition simply may not be the most effective response–nor an enduring gauge of progress. How much of the jump from 9 million to 22.5 million titles in active inventory between 2012 and 2016 is accounted for by ebooks?

It’s also interesting to note a rise in children’s books after three years of largely flat figures registered in that category. And book clubs seem to be continuing a fairly steady decline, accounting for 4.7 percent of overall sales in 2012 and only 1.7 percent in 2016. 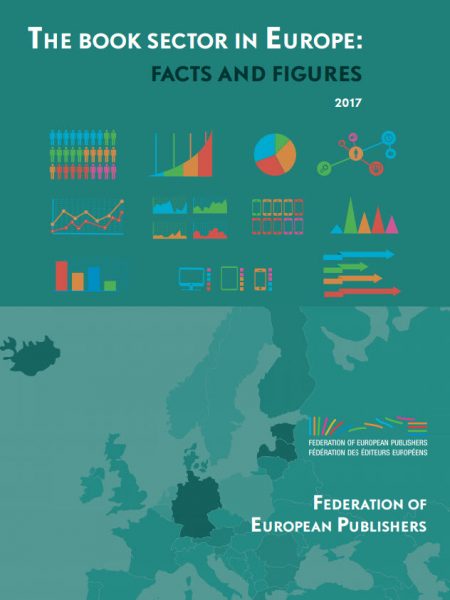 The federation provides some additional points of reference, in looking back to 2007:

If you put aside the exchange rate factor created by the sinking of the pound (in the post-Brexit referendum slump), “2016 could be considered the second consecutive year of growth,” the federation reports authors write, “something that had not happened since the start of the economic crisis in 2008.”

Yet again, the federation notes, “Title output keeps increasing.” And again, of course, the question remains how reliably positive a signal that may be in a crowded entertainment marketplace.

Member-Associations of the Federation of European Publishers

Here’s a list of the nations the associations of which currently make up the federation’s membership.