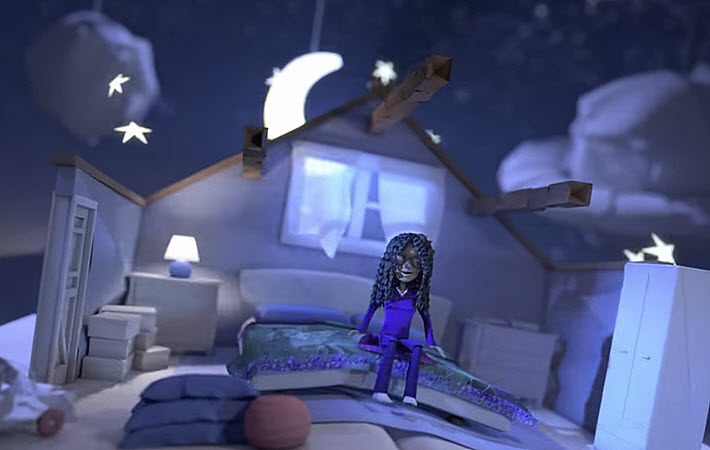 By buying Disney books, sending in reading-related photos, and reading from the Disney app, consumers can contribute to Disney Publishing’s book donations to First Book. 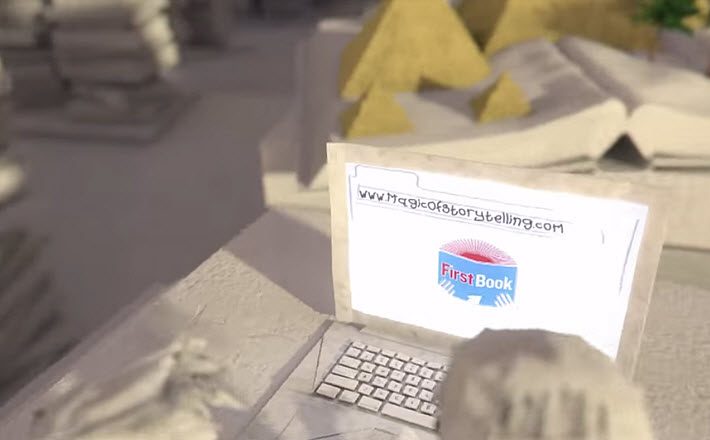 ‘A Great Story is Truly Timeless’

Disney Publishing Worldwide has announced a joint donation with Disney-ABC Television of a million books to First Book, the Washington DC-based charity.

First Book is focused on getting new books to educational systems serving low-income students. While its reach has extended at times to what the organization says is 30 countries, it’s best known for its work in the United States and Canada. It’s this nonprofit that author Dave Eggers and illustrator Shawn Harris worked with in November on a #GiveBooks campaign, as reported by Publishing Perspectives.

Disney will donate a title to First Book for each eligible Disney book bought at a Disney Store location or through a participating retailer. Supporters are also encouraged to send in selfies taken with their favorite book(s), for which Disney, again, will donate titles to the campaign. And consumers 13 and older can enter a sweepstakes for a trip to Disney’s resort, Aulani, in Ko Olina Hawaii, each entry generating another book donation from Disney.

In its announcement from Glendale, California, Disney says it has produced donations of 61 million books over the years to children, all distributed through the First Book network of educators who work with children from low-income families.

An extensive list (PDF) of Disney/Pixar books are included in the promotion, which encourages use of the Disney Story Central app of e-reading content available by subscription. Disney will donate a book to First Book for each title read in the app.

Disney is also working with Scholastic (see its editors look at trends in children’s books in 2018) and the We Are Teachers online community. 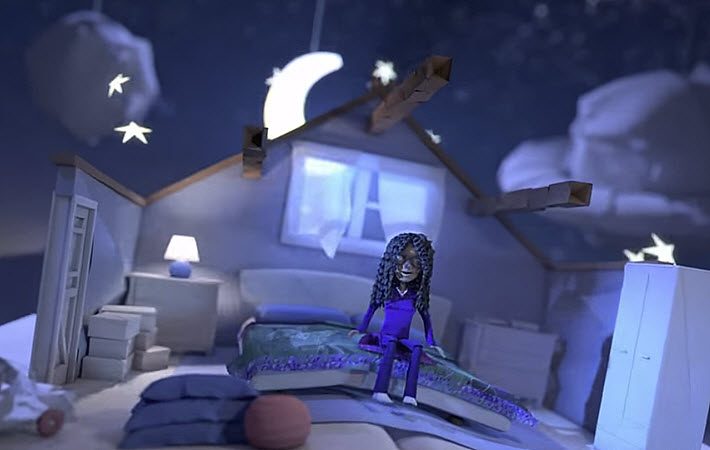 ‘To Make a Meaningful Impact’

In a prepared statement, Kyle Zimmer, First Book CEO, is quoted, saying, “Access to books changes lives and elevates education–the most powerful path out of poverty

“We are proud to have distributed more than 61 million books through our long-standing relationship with Disney. We can’t wait to share the ‘Magic of Storytelling’ with more children this year.  Disney’s continued commitment to First Book is an invaluable contribution to today’s children and future generations.”

Speaking for Disney, Andrew Sugarman, executive vice president for Disney’s Publishing and Digital Media division, is quoted, saying, “Disney books are more than just entertainment; they are a gateway to a lifelong love for reading, imagination, and storytelling. Disney’s Magic of Storytelling program makes it possible to bring Disney books to more children, parents, educators and communities, and in partnership with First Book, our goal is to make a meaningful impact in bringing books to children around the country.”

And from Disney-ABC Television, executive vice president Kevin Brockman is quoted, saying, “Storytelling inspires us, entertains us, educates us and is central to the human experience. Our essential association with First Book enables us to amplify and celebrate the Magic of Storytelling in the most modern fashion across multiple platforms. But a great story is truly timeless.

“We passionately support reading and love of books for the children who may well become the great storytellers of tomorrow.”

The program’s announcement was made on ABC’s Good Morning America show and features a promotional video voiced by Oprah Winfrey (embedded below).