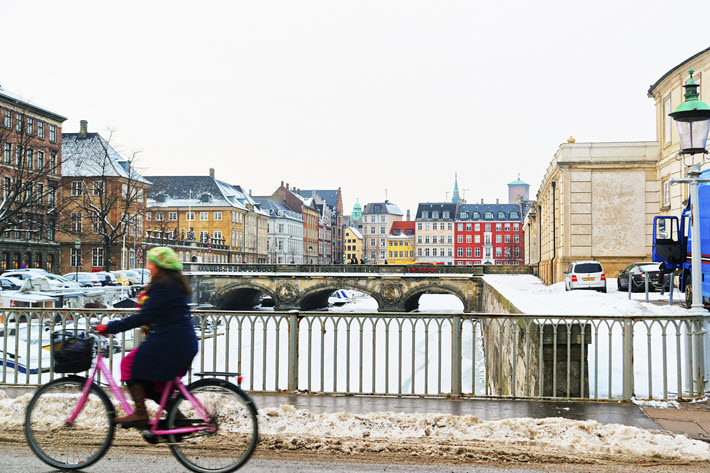 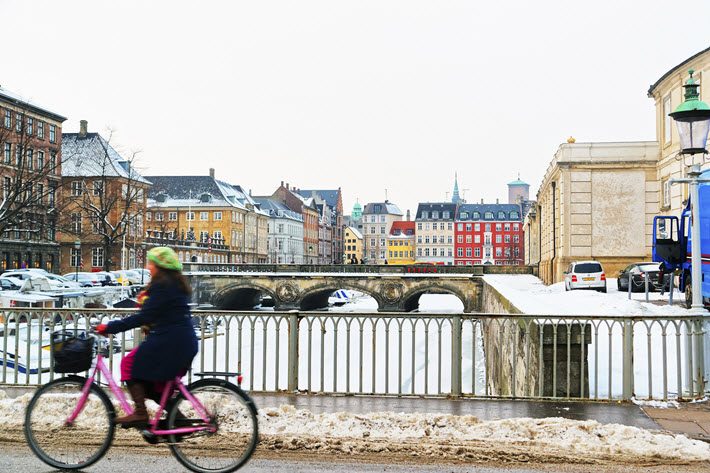 ‘Not Yet Ready for Second Language Books’

Having opened as a self-styled “gateway to worldwide subscription services” for self-published authors, the Copenhagen-based Palatium Books has pivoted to trade publishing. Its leadership cites a lesson in first- and second-language realities in book markets today.

Publishing Perspectives announced the company’s launch in November 2016, with its founding couple Rie and Claus Lund Rosenkilde describing their model as that of an aggregator. They curate self-published ebook titles for subscription services in 24 countries.

“It’s our experience that many of the larger countries in Europe and the world are not yet ready for second-language books in big numbers. This part of the market is rising, but a little too slow for us.”Rie Lund Rosenkilde

“Normally there’s no easy way into these services for indie authors,”Claus Rosenkilde told us. “The subscription services are understandably not geared for handling accounts from individual authors.” So Palatium does that for them.

He also pointed out that large international subscription services such as 24Symbols, Bookmate, Nubico, Sloobe, and Readfy are confronted by the enormous number of self-published titles available. Trying to assess and filter that many titles can be a overwhelming task.

“Our curated list helps them break through,” Rosenkilde said. “We find the best indie authors from all over the world, and bring their books into the service.” In doing so, Palatium offered authors a modest advance $50 and royalties for each title it chose to offer to subscriptions.

But, as mentioned in our Friday article on Canada’s coming PubLaunch, a bit more than a year later, the Rosenkildes now are retreating to publishing: the couple owned and ran Denmark’s publishing house Rosenkilde & Bahnhof for 16 years. 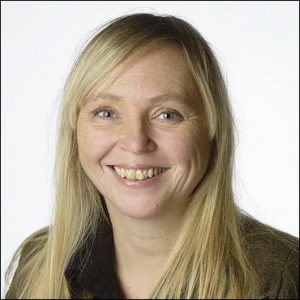 “We are now going to use all of our time and energy to publish books both digitally and on paper,” Rie Rosenkilde says in answer to our inquiry. And, most importantly, she says, “in first languages.”

In what might be good news for the literary translators of the world, Rosenkilde describes an interesting problem.

“In the last year,” she says, “we’ve entered the subscription services with more than 2,000 indie author titles primarily in English, and it’s been fantastic to work with all the authors and subscription services. We’ve met nothing but professional and great people on both sides.

“However, it’s our experience that many of the larger countries in Europe and the world are not yet ready for second-language [i.e. English] books in big numbers. This part of the market is rising, but a little too slow for us.”

In short, consumers of material in English as a second language aren’t as plentiful as Palatium needed to pull in adequate revenue from its service. 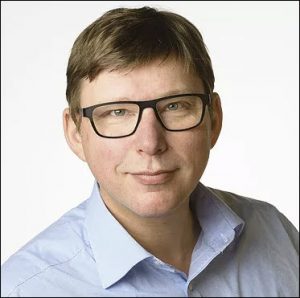 “It’s clear to us that we’ve entered the market prematurely,” Rosenkilde says.

“And the language barrier we’ve experienced has inspired us to focus on first-language books for the subscription services. We’re beginning in Denmark, but are also working strategically with a publishing house in Russia and hopefully more countries will follow—we also see a great potential in romance books, for example, in Germany.”

At this point, the company’s earlier PalatiumBooks.com website is standing parallel to the newer Palatium.dk, the latter of which shows the beginning of a list of romance titles by Carey Heywood, Camilla Davidsson, Beth Barany, and Pamela Fagan-Hutchins. Later this year, Rie Rosenkilde says, the websites will be merged. For now, the home page of the original site has a message reading, “Palatium Books ApS has stopped working as an ebook aggregator, providing indie authors’ books to ebook subscription services throughout the world.” 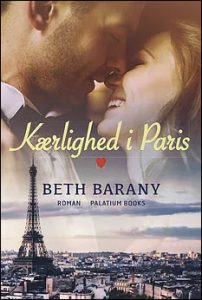 And she adds that Palatium will continue to work with subscription services with material that matches their first-language subscribers’ interests. In Russia, they’ll continue working with Bookmate, and in Germany with Skoobe.

They’re selecting books to publish by authors who have had the best traction in the subscription services in the past year. Authors’ rights have been reverted to the writers from Palatium, Rosenkilde says, and final royalty reports for 2017 should be ready in February.

Rie Rosenkilde sounds optimistic about her and Claus’ return to publishing. As she notes in an email to a Palalium author shared with Publishing Perspectives, “It’s so much more fun to work with things that actually pay off.”