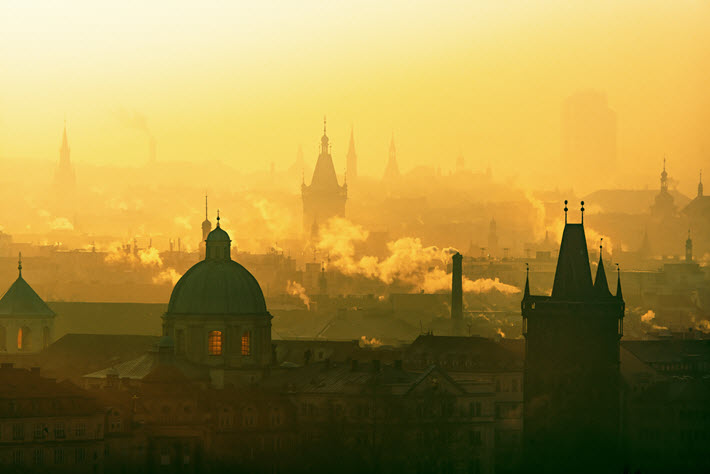 More than a quarter of the roughly 15,000 ebooks available in Czech are on the newly launched Bookport subscription platform, with more titles coming. 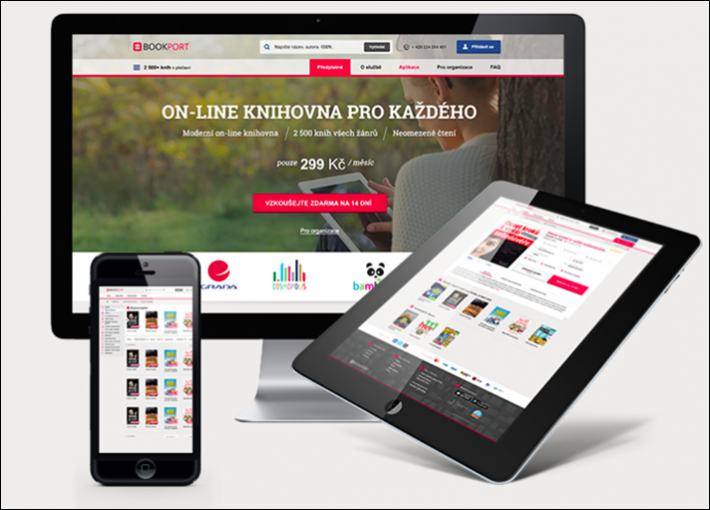 Just when you think you’ve heard the last possible “the Netflix of _____” description, another service arrives with that phrase in tow. This time, it’s Bookport, a new ebook subscription program in the Czech Republic where the value added tax on print books is 10 percent, and 21 percent on ebooks. —Porter Anderson

‘To Improve the Market as a Whole’

Teaming up with a number of local publishing houses, Czech publisher Grada Publishing has created the country’s first major ebook subscription service, Bookport.cz, branding it as a “Netflix for Czech-language books.”

With about 4,000 titles available and subscriptions starting at 199 koruna (US$9.73) per month, Roman Sviták, the owner of Grada Publishing, says he aims to grow the platform by recruiting further publishers.

“Ebooks currently account for only 1.5 to 2 percent of the Czech book market,” Sviták tells Publishing Perspectives.

“The reason for such a small market share of ebooks,” he says, “is mainly [their] scarcity. Most Czech publishers don’t release any ebooks at all, so currently there are only about 15,000 ebooks available on the Czech market.”

As Publishing Perspectives has reported, the Czech publishing industry posted improved results for 2016, with sales of 7.8 billion koruna (US$381.5 million), an increase of 4 percent year-on-year, according to a market report released by the Czech Booksellers’ and Publishers’ Association (SČKN). Last year, total ebook sales rose faster than paper book sales, with the segment representing 118 million koruna, up 12 percent year-on-year.

Sviták says that despite this trend, Grada Publishing turns most of its titles into ebooks, and the segment generates about 5 percent of his company’s total revenues. It’s also a developing sales category, as he puts it, with an annual revenue growth of 50 percent for Grada Publishing.

What’s more, “another reason for this lower ebook share,” he says, “is the standard, higher VAT rate for ebooks, set at 21 percent, compared to a 10-percent VAT rate for print.”

Readers who subscribe to Bookport.cz are mostly interested in fiction, he says, with some of the most popular ebook categories being crime, mystery and thrillers, fantasy, science fiction, and romance.

“The most [popular] categories in nonfiction,” he says, “are personal growth and self-help literature. But the demand for professional literature, such as psychology or accounting titles, is also growing.”

‘By the End of Next Year’

Currently, negotiations with two more publishers that are expected to join Bookport.cz are almost complete, in line with plans to have the platform become a lead player in the Czech market.

“We’re offering more than 25 percent of the ebook titles available in the Czech market on the platform  now,” Sviták says, “and we aim to cover at least 50 percent by the end of next year.”

In addition to Grada Publishing’s books, readers can choose from the titles published by the company’s imprints Cosmopolis, Alferia, and Bambook, as well as from publishing houses Jota, Galén, Epoch, Vyšehrad, Portal, and others.

“We expect to improve the market as a whole,” Sviták says, “and to benefit all parties involved by increasing overall revenues.” A part of the plan to accomplish that, he says, is to expand the platform’s reach to embrace “new customer segments, such as those who [read] illegal copies and scanned books” today on the pirated-content market.

“Our surveys show that most ebooks are actually read on computers, tablets and cellphones, making e-readers the least-used devices for reading” in the Czech market.Roman Sviták

Bookport.cz allows its customers to access the ebook portfolio through a dedicated app for Android- and iOS-enabled devices. The platform uses both PDF and ePUB formats, once the app is installed.

“The most popular e-ink devices in the Czech Republic are the Amazon Kindle and PocketBook,” Sviták says, the latter a product of the Swiss company based in Lugano and sold in some 35 world markets.

“But our surveys show that most ebooks are actually read on computers, tablets and cellphones,” Sviták says, “making e-readers the least-used devices for reading. Nevertheless, we’re currently looking for a way to be more device-friendly, even though I’m unable to confirm any details of our plans right now.”

Prague’s Grada Publishing describes itself as a leading publisher of nonfiction in the Czech Republic. Since 2015, the company has been developing its fiction imprint Cosmopolis, which publishes foreign titles and Czech contemporary literature; Bambook, which specializes in children’s literature; and Alferia, which publishes titles on philosophy, well-being, self-help, and alternative schools of thought.

In case you missed it, here’s Publishing Perspectives’ article on the Czech Republic’s book allowance for workforce employees. 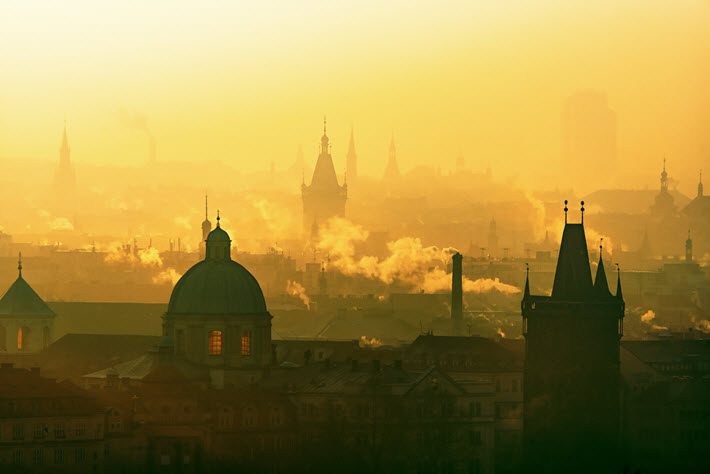