For a second time in its 46-year life, the Costa Book Awards’ chief honor is a posthumous award, the jury chair calling Helen Dunmore’s ‘Inside the Wave’ poetry collection ‘a modern classic.’

Eighth Time Poetry Has Won Book of the Year

As Publishing Perspectives reported early in the year, one of the five category winners in the Costa Book Awards is chosen annually as the program’s book of the year.

This evening (January 30) in London, Inside the Wave (Bloodaxe Books) by Helen Dunmore, who died of cancer at age 64 in June, has been named the winner.

At the ceremony at Quaglino’s, the author’s son, Patrick Charnley, was handed the prize check of £30,000 (US$42,456) by Costa director Dominic Paul. And in Costa tradition, this is the 2017 award, not that for 2018. The prize, while conferred in the ensuing year, is for work in the previous one.

The jury chair, Wendy Holden, is quoted in press materials, saying about Inside the Wave, “We all felt this is a modern classic; a fantastic collection, life affirming and uplifting. The poems carry powerful messages that speak to all of us.” 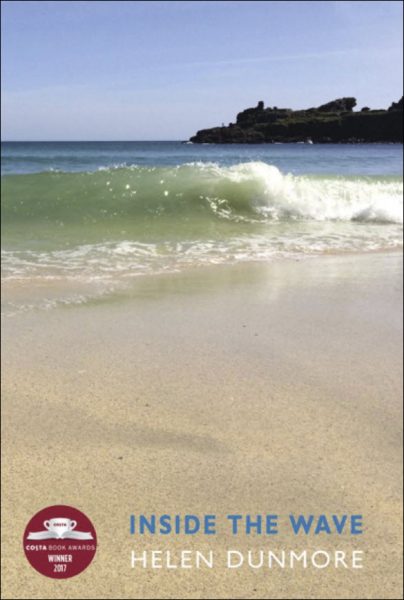 As press materials remind us, Dunmore’s books have been given the Poetry Book Society Choice and Recommendations and won several prizes including the Cardiff International Poetry Prize, the Alice Hunt Bartlett Award and the Signal Poetry Award. Her poem ‘The Malarkey’ won the 2010 National Poetry Competition. She
published three books of short stories and 15 novels, most recently, Birdcage Walk in 2017.”

This is not the first time the Costa’s biggest prize has gone to a writer posthumously. In 1998, poet Ted Hughes was accorded the honor for his Birthday Letters.

In the 46-year run of the Costa program, this is the eighth time that poetry has captured the ultimate honor. Information from the prize’s organizers refers to some of those previous poetry wins, saying, “Most recently, Christopher Reid won in 2009 with A Scattering, followed by Jo Shapcott with Of Mutability a year later in 2010.  The 2016 Costa Book of the Year was Days Without End by Sebastian Barry, the first novelist ever to win the book of the year twice.”

In the past five years, the Costa book of the year honor has gone to: 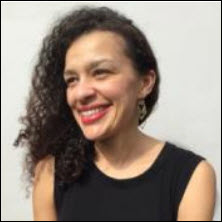 In addition to the Costa program’s book of the year award, it has been announced that Luan Goldie from Newham in East London has won the public vote and £3,500 (US$4,950) for her story, Two Steak Bakes and Two Chelsea Buns.

Goldie is a primary schoolteacher and a former business journalist. She was shortlisted for the Grazia/Orange Prize First Chapter competition in 2012, and last year was selected for the Almasi League, an Arts Council-funded mentorship program for emerging writers of color. 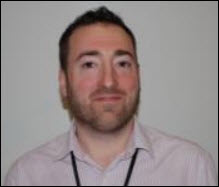 Established in 2012, this award is judged independently of the main five-category program and the various works are judged without the names of their authors being revealed during the process. 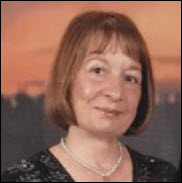 It’s given for a single, previously unpublished short story of up to 4,000 words written in English by an author 18 or older, and is open to both published and unpublished writers.

A shortlist of three stories was selected by judges–Sarah Franklin, Joe Haddow, Adele Parks, Simon Trewin and Kit de Waal–and then made available on the Costa Book Awards site for the public to download and vote.

The full round of Costa Book Award shortlists for 2017 in all five categories is here in PDF.

In the main prize, Wendy Holden was joined on the jury by HMoniza Alvi, Simon Garfield, Freya North, Sophie Raworth, and Piers Torday on these category awards. Additional jurors coming in for the selection of the Book of the Year honor are Laura Bailey, contributing editor at British Vogue; author Fern Britton; and actor Art Malik.