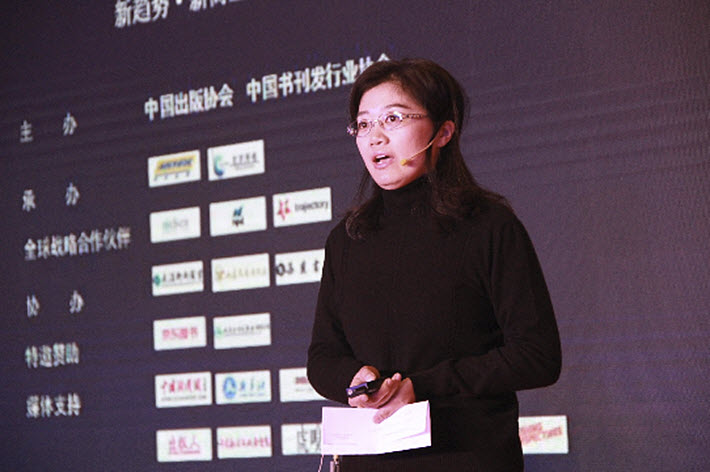 Fiction bestsellers in China last year were dominated by non-Chinese authors, according to OpenBook, while homegrown authors sold better in nonfiction. 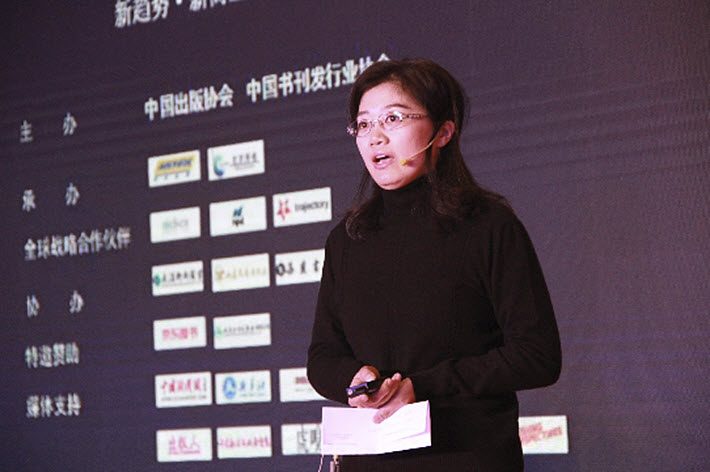 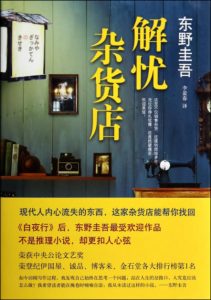 One of the most reliable fixtures on the monthly fiction bestseller lists from China’s OpenBook has been Japanese author Higashino Keigo, best known for his mystery novels. In 2017, his Miracles of the Namiya General Store had its second year at the overall top of OpenBook’s China’s charts. In both 2016 and 2017, this was the biggest seller.

Keigo’s dominance doesn’t stop there. Three of his works are in the Top 5 on the annual charts, with Journey Under the Midnight Sun and The Devotion of Suspect X at Nos. 4 and 5, respectively.

The Afghan-born American author Khaled Hosseini and Scotland-based Claire McFall complete the Top 5 on the list, with Hosseini’s The Kite Runner and McFall’s Ferryman.

One of the most noticeable trends in the fiction bestseller list is the dominance of foreign authors. When Publishing Perspectives pursued the question of why so many fiction bestsellers in China are by non-Chinese authors, we were told that there are three factors in play.

OpenBook in China is similar to Nielsen in the UK or NPD in the United States, providing research and analysis on the evolving Chinese publishing industry. Below is OpenBook’s list of bestselling fiction titles in China in 2017: 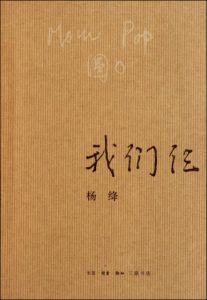 The late Yang Jiang’s ‘We Three’

In nonfiction, foreign authors have less of a grip on the bestseller list than in fiction.

The book about the youth of China’s president, Xi Jinping—Seven Years as an Educated Youth—was released in August and quickly claimed the top ranking.

The title in the second spot is Gao Ming’s Genius on the Left, Lunatic on the Right, which is described as an examination of “what the world is like from the psychological, philosophical, biological, and religious perspectives of abnormal human beings.”

And the No. 3 position in nonfiction for 2017 in China is held by We Three by the late author and playwright Yang Jiang, who died in May of 2016 at age 104. We Three—sometimes translated as A Family of Three—is a memoir comprising essays from 2003, primarily focused on the loss of the author’s daughter not long before her husband’s death.

Yang Jiang, who was also a translator of European works into Chinese including Don Quixote, was still producing work at age 96 and is remembered for many sterling lines including this: “There is no absolute happiness in human life. Happiness always comes with worry and anxiety.”

This data is estimated by OpenBook to represent some 30 to 40 percent of the total sales activity in China. OpenBooks draws point-of-sale data from more than 6,000 retailers. These stores include:

Our thanks to OpenBook’s Rainy Liu for contributing reporting to this article. More charts and rankings from Publishing Perspectives’ China bestsellers is here.