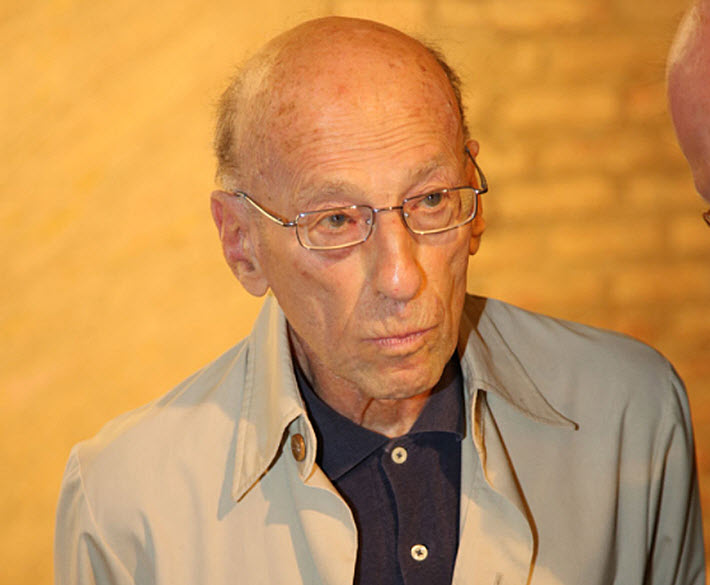 In tribute to Vienna-born author and columnist Frederic Morton, New York’s Austrian Cultural Forum will name its library for him in an evening of music, reminiscence, and film. 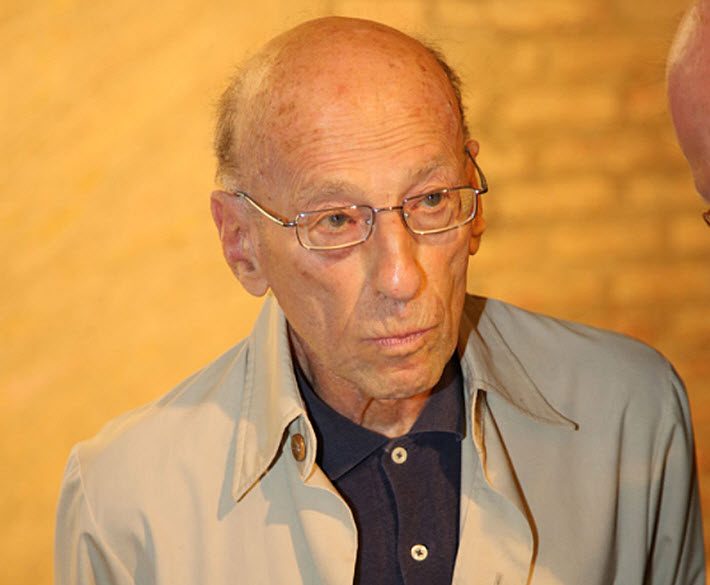 On Monday (January 22), the Austrian Cultural Forum in New York City will launch the Frederic Morton Library with a screening of the 2009 documentary Durch die Welt nach Hause (Home Throughout the World) by Vienna-born filmmaker and actress Andrea Eckert.

His books include Thunder at Twilight: Vienna 1913-1914 (Da Capo Press) and The Rothschilds (Diversion Books), which was a finalist for the National Book Award and became the basis of a 1970 Jerry Bock-Sheldon Harnick musical that ran more than 500 performances on Broadway.

Morton was awarded the Gold Medal of Vienna in 2001 and the Austrian Cross of Honor for Science and Art, First Class, in 2003. 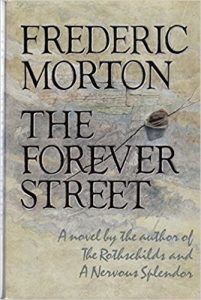 In his April 21, 2015 New York Times obituary, Bruce Weber wrote, “Mr. Morton wrote several novels with a European flavor on themes involving money and power, including The Schatten Affair (1965), about a German-born American Jew who returns to Berlin as the publicist for a financier; Snow Gods (1969), about the tycoons, aristocrats and other wealthy habitués of a ski resort in the Swiss Alps; An Unknown Woman (1976), which traces the path of a brilliant and lovely orphan of Jewish immigrants who ascends through romantic liaisons into the lofty heights of intellectual celebrity, political celebrity and the privilege of billionaire-level affluence; and The Forever Street (1984), a family saga set in Vienna over three generations, from the late 19th century through World War II.”

At Monday’s ceremony, the audience will hear from some of Morton’s friends including journalist, author and filmmaker David Black; Times night editor Peter Khoury; Harper’s Magazine president and publisher Rick MacArthur; jazz pianist Benjamin Schatz; and Mount Sinai psychiatrist and author Harvey White. Eckert is to perform some of Morton’s favorite Viennese songs with Schatz’s accompaniment on the Forum’s original piano by Bösendorfer (the Austrian piano maker wholly owned by Yamaha since 2008). 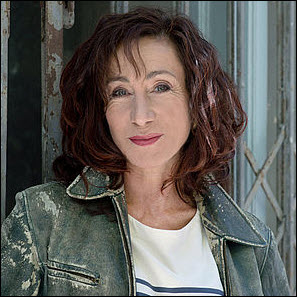 Housed at the Austrian Forum’s facilities on West 52nd Street, the library reportedly is the largest collection of Austrian content in North America, with more than 11,000 volumes.

Monday’s program is to include the presentation by Morton’s daughter Rebecca of a donation of Morton’s published and unpublished writings that date from early-1930s Vienna through Morton’s life in the States.

The dedication of the library to Morton’s memory is part of the organization’s “Remembrance Year” programming, which observes anniversaries including the 1918 conclusion of World War 1, the 1938 Anshluss or annexation of Austria into Nazi Germany; and the 1948 adoption of the United Nations Universal Declaration of Human Rights.