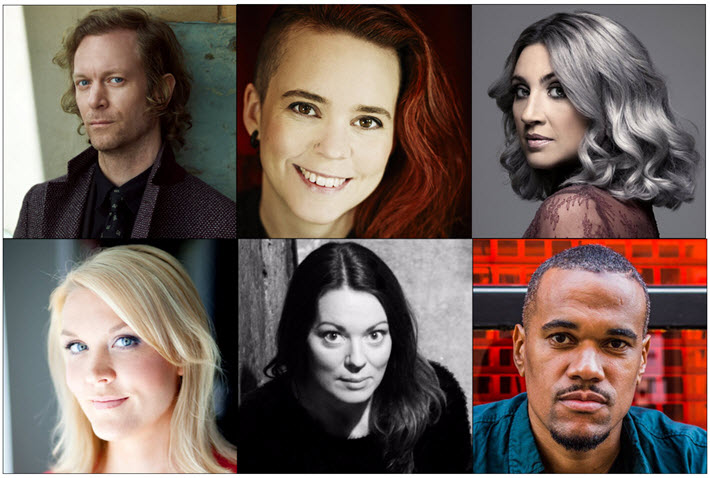 A couple of auspicious debuts are included in our latest rights update, as well as historical fiction, a children’s entry, serial work and noir. 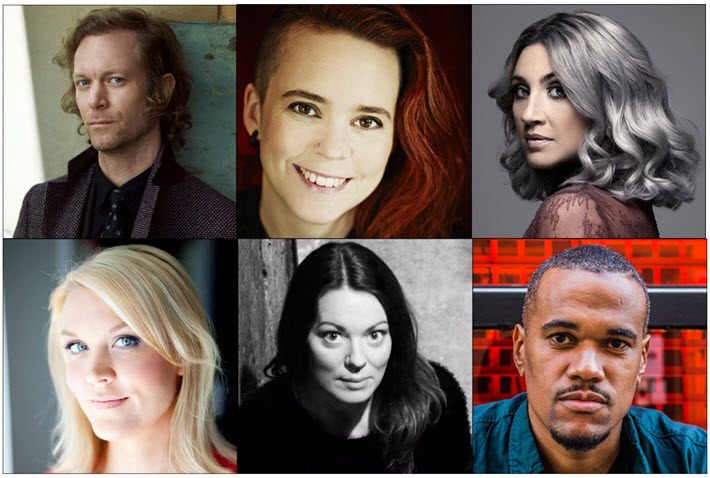 Selling Rights Into the New Year

As a year-ending follow-up to our Rights Edition‘s rights roundup of last week, we have more rights deals to report to you, involving many international markets.

Many thanks to agents and rights directors who have provided us with their deals information in 2017. We look forward to hearing from you in 2018, and instructions on how to let us know your news is at the end of this article.

Here’s a selection of interesting deals to look over during the holidays. As usual, commentary on the books is provided by the agents and rights directors reporting them to us.

To be published in two parts and exploring the theme of female revenge through a new protagonist, Faye, this new work is Läckberg’s first departure from her internationally bestselling Fjällbacka series, now published in more than 40 languages with more than 22 million copies sold worldwide. 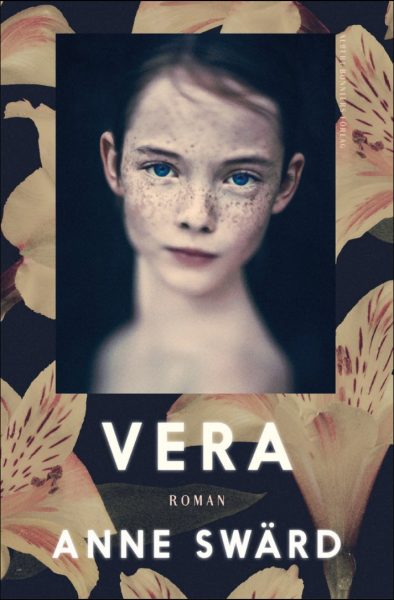 The latest novel by August Prize-shortlisted author Anne Swärd, Vera, published by Albert Bonniers Förlag in Sweden, is a book about mothers and daughters and a guilt that can be inherited through generations. 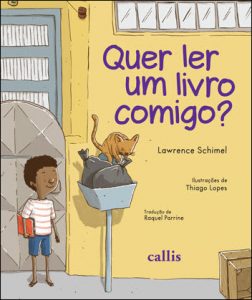 Commended by the International Board on Books for Young People (IBBY) for its inclusion of characters with disabilities (in a story that’s not about disabilities), Will You Read a Book With Me? is about Antonio, who can read but prefers to do so with someone else. 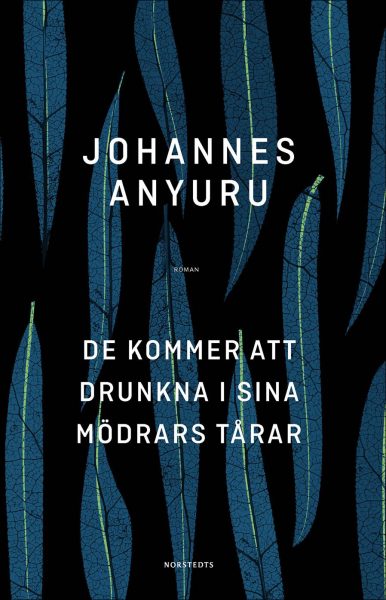 A film deal is pending as are further rights deals expected to close quickly for this winner in November of the August Prize for Fiction, which is conferred by the Swedish Publishers’ Association on leading work not only in fiction but also in nonfiction, children’s, and young readers’ literature.

In naming Anyuru’s book this year’s winner, the August jury wrote, “With an unconventional and fateful dramatic composition, Johannes Anyuru depicts the chain of events in a contemporary and future Sweden, where the tapestry of society collapses, leaving the field open for terror and repression to take over.

“Anyuru shows the vulnerability of the individual in a world of shrinking life opportunities and urgently examines the effects of human actions.” 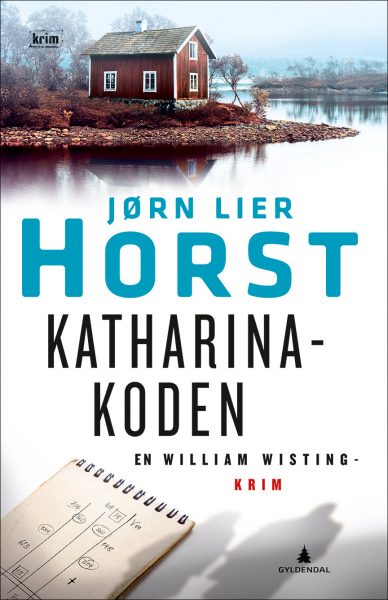 The first installment in Horst’s Cold Case Quartet series, The Katharina Code follows William Wisting’s investigation of a 24-year-old unsolved disappearance case. Wisting must team up with a younger investigator to make progress on the mystery, suddenly intensified by the disappearance of the original victim’s husband. 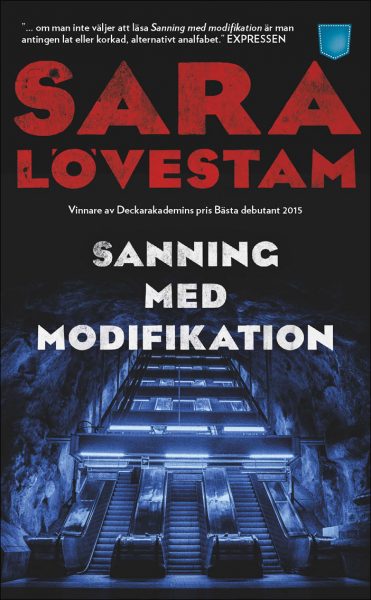 The Kouplan Series stories are noir, with an Iranian homeless refugee as a main character. Lövestam’s work, dealing with issues of homelessness, asylum, and gender exploration, has won prizes including the Grand Prix de Littérature Policière 2017; De Goulden Vleermuis 2017; and Best Debut Crime Novel of 2015 from the Swedish Crime Writers Association. 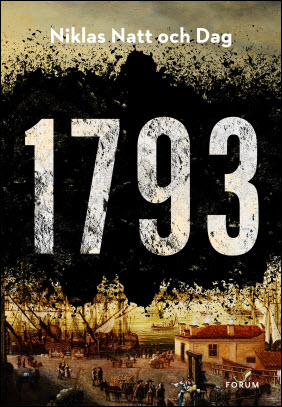 In a highly successful debut, Niklas Natt och Dag depicts life in late 18th-century Stockholm using four narrators “to reveal the frightful yet fascinating reality hidden beyond the dry facts of history texts.” The book is termed “realistic historical noir for its crossover elements of literary and suspense fiction. 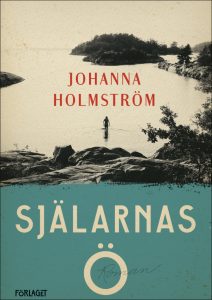 Johanna Holmström’s Island of Souls is based in stories of a real-life asylum on Själö and is about motherhood, evil, good, and the utterly ordinary. While it’s also about the price that three women must pay for their weakness, longing, love, sorrow and friendship, it’s also a book about madness and how its definition has shifted as it has been used on women throughout time. 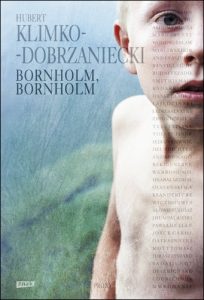 An award winner from Klimko-Dobrzaniecki, the story follows a German soldier at a military base on the Danish Baltic Sea island of Bornholm, captured and occupied by Germany in the early stages of World War II. 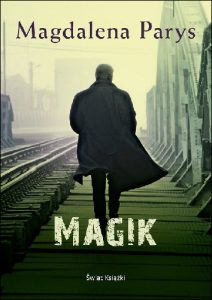 A political fiction, Parys’ novel is a winner of the European Prize for Literature. 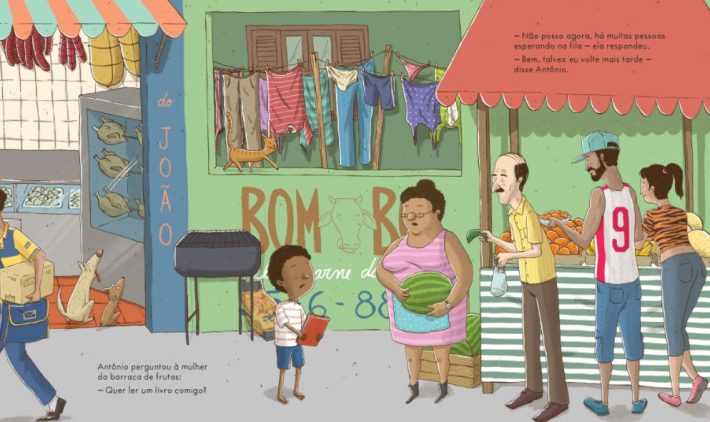 An illustration by Thiago Lopes for Lawrence Schimel’s ‘Quer ler um livro comigo?’ (Will You Read a Book With Me?).