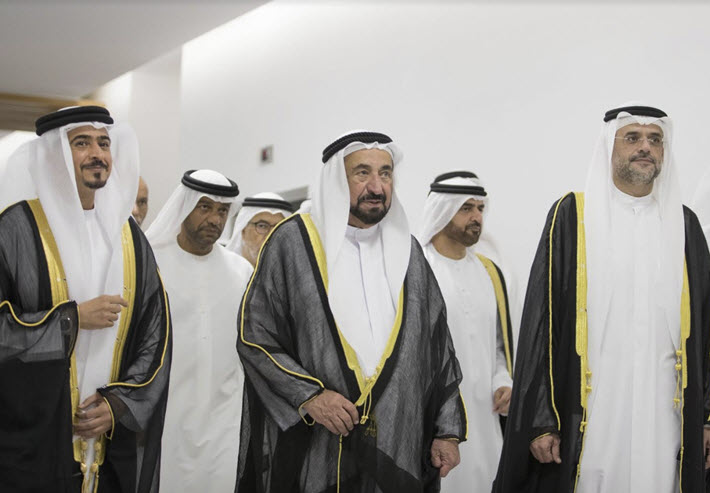 UNESCO’s World Arabic Day focuses on the world’s 5th most-spoken language with a number of high-profile speakers, including the ruler of Sharjah. 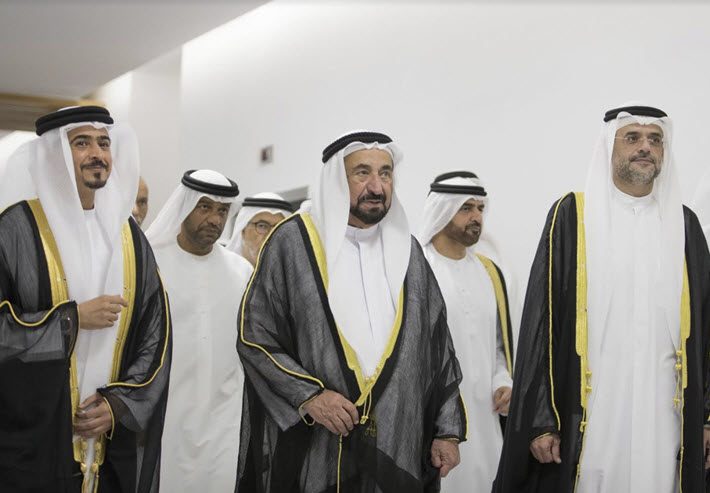 Sharjah is in line to start its tenure as as UNESCO’s 2019 World Book Capital—the first Arabian city to be designated as such.

Al Qasimi was honored in March of this year by London Book Fair and the UK’s Publishers Association with the Simon Master Chairman’s Award for his outstanding contribution to the publishing industry in the United Arab Emirates.

The program is scheduled for Monday and Tuesday (December 18 and 19), and is organized by the offices of UNESCO’s new director-general, Audrey Azoulay, in cooperation with the permanent delegation of Saudi Arabia and additional support from the Sultan bin Abdulaziz Al Saud Foundation. The foundation’s deputy secretary-general, Prince Saud bin Sultan bin Abdulaziz Al Saud, will open the event.

Al Qasimi—who is president of Sharjah’s Arabic Language Academy in the United Arab Emirates—is to speak in association with the ALESCO-Sharjah Award for Linguistic and Lexical Studies. His comments will be followed by a presentation of two books, Present and Future of the Arabic Language: Challenges and Perspectives and The Arabic Language: A Language of Universal Culture, both edited by the Saudi delegation for the occasion.

A particularly rich group of speakers has been programmed into the event for a late-morning focus on the 18th on the Arabic language and science. Those speakers include–with moderation by Saudi UNESCO ambassador Ibrahim Al Balawi: 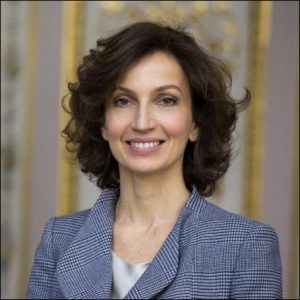 On the 19th, the initial focus is on education, the key session being a panel debate on “Engineering New Methods To Teach the Arabic Language.” In this case, Tunisia’s ambassador to UNESCO Ghazi Gherairi is moderating a team of speakers including:

Sharjah is represented again later on Tuesday in the working session of the program, a three-hour session devoted to exploring how the various language centers and foundations in the Arab world can better work together. Mohammed Mustaghanimi, who is secretary general of Sharjah’s Arabic Language Center, represents the United Arab Emirates in the first of two sessions during the afternoon, and by day’s end more experts—from Mauritania, Algeria, and Oman will have been heard.

It’s clear from the high-level roster of speakers on the program—political leaders, scholars, translators—that this year’s iteration of the annual event has the dynamic of current events at its back. The conversations are more practically directed than academically, and the question of collaboration between the many far-flung centers of Arabic study is the most pressing interest at hand.

UNESCO’s staff is taking care to point out that Arabic is one of the five most-spoken languages in the world. Indeed, Babbel Magazine‘s current rating (corroborated by Nationalencyklopedin) sees Arabic behind only

With Arabic at No. 5, the following five languages are:

UNESCO’s preparatory material points out that Arabic has a great many dialects and some references classify “loan words” in English as being Arabic in origin, including algebra, cipher, elixir, nadir, soda, zenith, and zero.

A look at the full program for UNESCO’s World Arabic Day events is here (PDF). 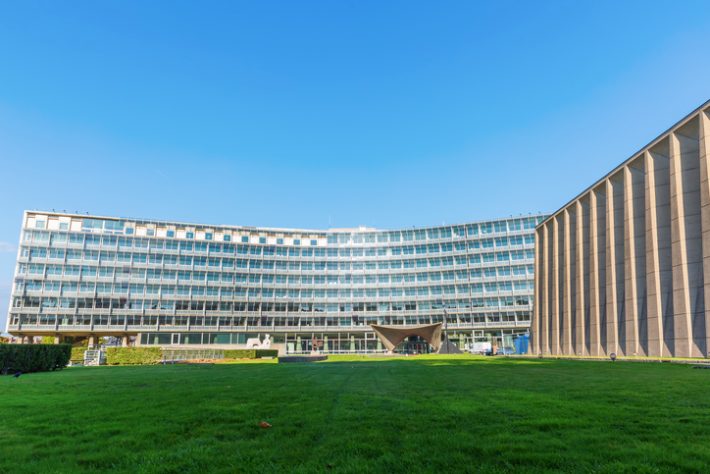