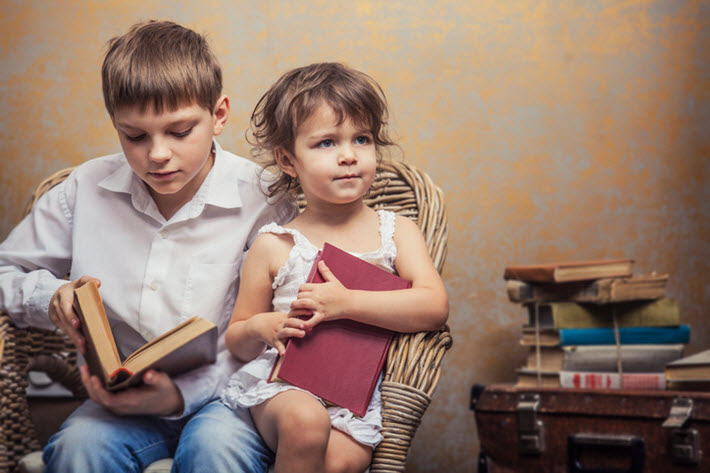 A substantial 18-point lag in male students’ performance compared to female students’ shows up in the new five-year PIRLS report on reading literacy, presented by UNESCO and the IEA. 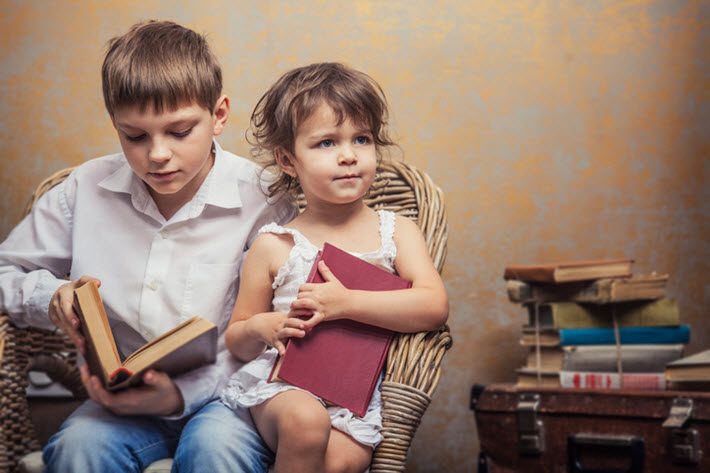 The new Progress in International Reading Literacy Study (PIRLS) has been issued today (December 5) with 2016 data indicating that literacy levels are rising on the international stage. At the same time, male students are significantly lagging behind female students—a finding contrary to the “leave no one behind” mandate of UNESCO’s Education 2030 target 4.5.

The PIRLS assessment is made in five-year increments and has been done so since 2001. The fifth report will be released in 2021. The study represents the worldwide standard for measurement of students’ reading comprehension at grade 4.

UNESCO’s top-line statistic in the 2016 data—in the report which is conducted by the International Association for the Evaluation of Educational Achievement (IEA), headquartered in Amsterdam—announces that 96 percent of fourth graders from more than 60 education systems achieved progress levels above the baseline benchmark.

The worrisome gender-related news, however, shows that in 2016, female students outperformed their male counterparts in 48 countries and dependent territories by an average 18 points.

In the United States, in particular, the Washington Post’s Moriah Balingit reports that there are serious concerns about the PIRLS performance indicated by the study. As Balingit writes, “The United States has traditionally performed well on the Progress in International Reading Literacy Study, an assessment given to fourth-graders in schools around the world every five years.

“In 2016, however, the average score in the United States dropped to 549 out of 1,000, compared to 556 in 2011. The country’s ranking fell from fifth in the world in 2011 to 13th, with 12 education systems outscoring the United States by statistically significant margins. Three other countries roughly tied with the United States; they  scored higher, but the differences were not ­notable.”

Here are more insights and factors included in the information that IEA and UNESCO have made available today (December 5).

More on the PIRLS framework and its coming work for the 2021 assessment is here. 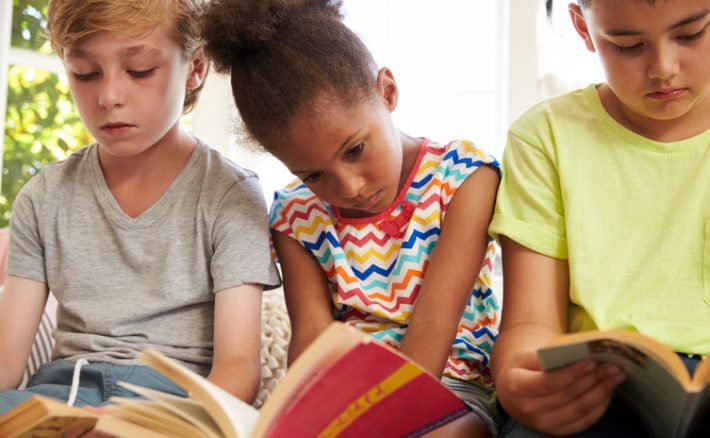