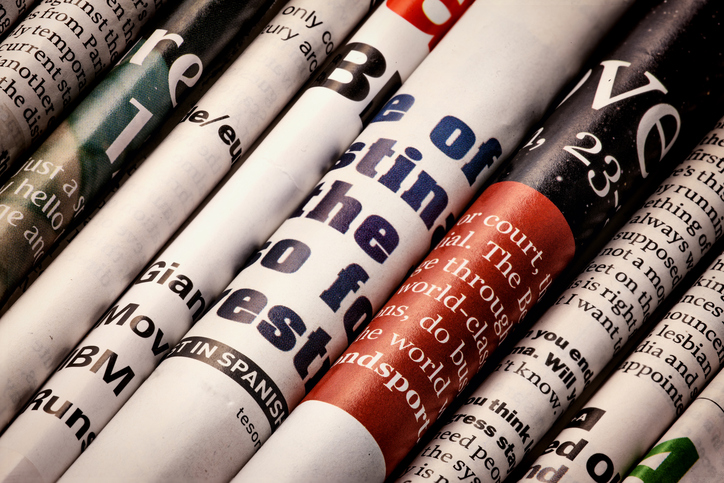 The only independent Canadian journal focused on public health will be published in the new year by Springer, which also will begin co-publishing the Flow Chemistry journal with Budapest’s Akadémiai Kiadó in January. 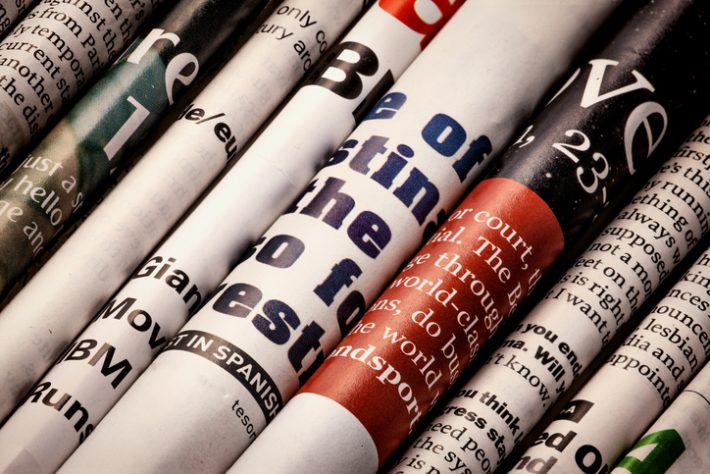 Beginning in January, Springer will collaborate with the Canadian Public Health Association, becoming the publisher of the Canadian Journal of Public Health. The goal of the partnership is, in part, to internationalize the journal’s peer-reviewed articles on many aspects of public health.

Writers in the field are invited to submit original research articles, reviews, and correspondence in English or French. They’ll have the option of publishing open access. The journal’s online manuscript submissions portal is here.

In a prepared statement, Ian Culbert, executive director of the Canadian Public Health Association, is quoted, saying, “This collaboration with Springer will help the Canadian Journal of Public Health reach its full potential as a leading contributor to the growing body of evidence and knowledge about population and public health.

“As the only independent Canadian journal focused exclusively on population and public health, the Canadian Journal of Public Health plays a critical role in contributing to the improvement of the health of populations and the reduction of health inequalities.” 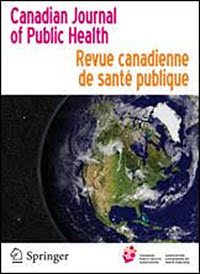 And for Springer, Bill Tucker, the company’s editorial director for social and behavioral sciences, is quoted, saying, “The journal will be an invaluable publication in the Springer public health portfolio because it’s already well established and esteemed in its field. By publishing with us, we aim to support and enhance the journal’s international profile and reach.”

The Canadian Journal of Public Health was originally founded in 1910 as The Public Health Journal and is currently self-published by the Canadian Public Health Association. The journal is headed by editor-in-chief Louise Potvin, who is a professor in the school of public health at the University of Montreal.

Topics in the scope of the journal include health promotion, epidemiology, and environmental health with a special focus on population health intervention research. Thus the journal’s work contributes to improving the health of populations and a reduction in health inequalities. The target readership is researchers, policy-makers, practitioners, academics, students, and professionals in the fields of public, global, and population health, as well as health promotion and equity.

In looking forward to the journal’s transition to the international Springer portfolio, its editor, Louise Potvin, points out that both in a widened distribution and in the quality of its service, the journal should make strides quickly. “This partnership with a professional publisher will help us improve our interface with authors and reviewers,” she’s quoted saying.

As announced near the end of last week in Budapest and Heidelberg, Springer has expanded its long-standing co-publishing arrangement with Hungary’s oldest publishing house, Akadémiai Kiadó, to publish the Journal of Flow Chemistry.

This journal, now in its sixth year, is considered a an academic forum for rapid publication in the field. The journal is led by University of Graz professor C. Oliver Kappe as its editor-in-chief. In a prepared statement, Kappe is quoted, saying that the new partnership with Springer “will increase visibility and accessibility of the journal and its content to a wider audience, and therefore will attract more authors to publish with us.”

In the joint announcement, Akadémiai Kiadó managing director Balázs Réffy, says, “The Journal of Flow Chemistry has been a unique success story from its launch in 2011 by the Flow Chemistry Society and Akadémiai Kiadó. I’m very confident that Springer as a co-publishing partner will add essential resources and experience to secure the long-term stability of the journal and thereby benefit the global scientific community.” 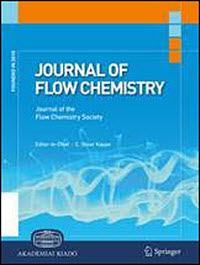 Ferenc Darvas, president of the Flow Chemistry Society, is quoted, saying, “Through this collaboration, we believe that Springer can now contribute to developing one of chemistry’s fastest growing fields, which indirectly also has an impact on green chemistry and the increased safety of chemical operations.”

And at Springer, Charlotte Hollingworth, senior publishing editor, says the company looks forward to “working with the distinguished internal editorial board, the Flow Chemistry Society, and Akadémiai Kiadó to continue the success of this journal and present the future advances of this growing field.”

The publisher Akadémiai Kiadó is, in fact, a sister company of the Wolters Kluwer Group, founded in 1828 by the Hungarian Academy of Sciences (MTA), is Hungary’s oldest continuously operating publishing house. AK Journals is the trademark of Akadémiai Kiadó Zrt.’s journal publishing business branch.