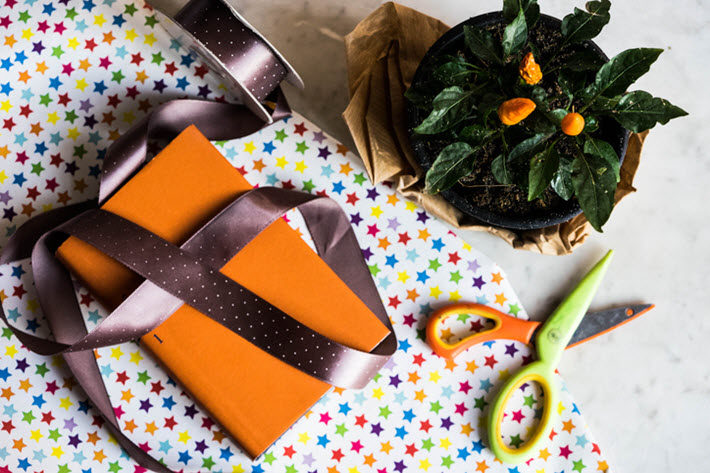 Scotland builds on Iceland’s annual book-giving tradition with #ScotBookFlood, and Open Road Media cites strong growth through marketing services for other publishers as well as itself.

Regular readers of Publishing Perspectives will be aware of Iceland’s tradition of the annual Jólabókaflóð, roughly translated to the “Christmas Book Flood,” which results in many holiday gifts of literature.

This year, the annual Book Week Scotland emphasis on book-gifting has included a #ScotBookFlood campaign, as a nod to Scottish-nordic relations.

“ScotBookFlood echoes the recent Arctic Circle Forum in Edinburgh,” according to promotional material on the campaign, “at which first minister Nicola Sturgeon emphasized the importance of continuing to forge strong relationships between Scotland and its northern neighbors.”

In a prepared statement, Marion Sinclair, CEO of Publishing Scotland, is quoted, saying, “With Christmas ahead, this is a hugely busy time for publishers and bookshops. An increasing emphasis on book design and creating beautiful books these days means ScotBookFlood is an excellent opportunity to showcase books as the perfect gift.”

Both Edinburgh and Reykjavik have been UNESCO-designated Cities of Literature. Edinburgh was the first designated, in fact, in 2004. Reykjavik was given that honor in 2011, as the first non-English-language city in the program.

And maybe of special interest in the Books From Scotland issue on #ScotBookFlood, a fine recipe for glogi, Finnish mulled wine, to enjoy “while reading a really good book.” Amazing how good a good becomes with enough wine on hand, isn’t it?

What’s interesting about this report, of course, is that Open Road has made a pivot this year from the pure-play backlist-ebooks effort of its original mission to the inclusion of a marketing offer for publishers.

In the third quarter, a news release reads, “the company launched Open Road Ignition, a full-service marketing program that OR/M delivers for external publishers; this was a key source of growth.

“Currently OR/M is marketing more than 600 titles from external publishers, including Houghton Mifflin Harcourt, which participated with an initial test of 74 titles that have earned a 323-percent revenue increase over baseline sales” in the third quarter.

“Overall, OR/M provided a 211-percent uplift in revenue over baseline sales for all its partners in the same period. OR/M also featured 700 titles as paid promotions in its newsletters and content sites from dozens of publishers of all sizes from the top five US trade publishers to self-published authors.”

What’s reflected in all this is the facility the company discovered for promotion when its niche newsletters began gaining traction on the market.

In a prepared statement, CEO Paul Slavin is quoted, saying, “The progression we’ve seen over the past 22 months is directly tied to advances in our direct-to-consumer operation, Our newsletters continue steady growth in subscribers and this are driving significant gains in sales of our titles as well as those of other publishers.”

As we reported earlier, Open Road has also hired Jon Fine, formerly director of publisher and author relations with Amazon, as its new senior vice president and publisher.