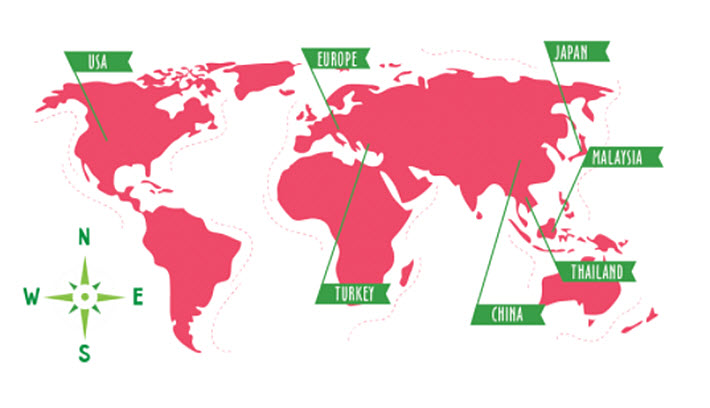 ‘Quite a big challenge to aim for success in the world’s largest book market’: Moscow-based Clever Publishing is looking for $10 million in North American sales in three years. 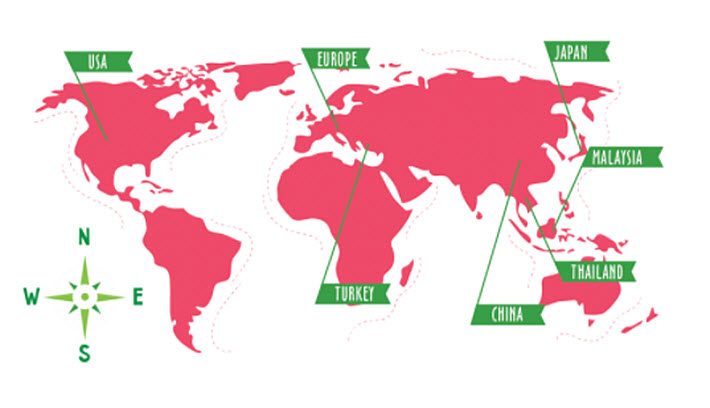 As the UK’s FutureBook conference opens this morning (December 1) in London, there’s news that the UK-based international Quarto Group and its Quarto Distribution arm will take Russian children’s specialist Clever Publishing into the North American market about a year from now.

Series releases expected to lead the partnership include My First Words, Look and Find, and Clever Big Book.

In its information for the media, Quarto writes, “Clever Publishing focuses on books and games featuring expert editorial content and vibrant art aimed at entertaining and educating children aged 1 to 7.

“The launch list will feature approximately 50 titles, including Clever’s bestselling sets of mini board books and flash cards, as well as its unique and interactive Look and Find” books.

Clever owns and operates its own branded brick-and-mortar retail stores in Russia as well as an online presence, according to media materials. 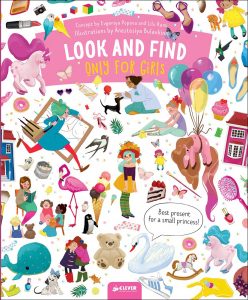 From Clever Publishing’s Look and Find series, which is part of the content Quarto Distribution will take to the North American market in 2018

In a prepared statement, Clever Publishing co-founding CEO Alexander Alperovich is quoted, saying, “Entering the North American market is a result of the enthusiastic work of our entire team.

“We’ve been working hard on this project for a year and a half, researching different market opportunities, customizing our books to fit a new market and negotiating with distributors.

“Being an international company is a huge responsibility for us, and we greatly appreciate the opportunity to work with The Quarto Group. It’s quite a big challenge to aim for success in the world’s largest book market.”

And speaking for Quarto Partners, its managing director David Inman is quoted, saying, “We admire the energy and creativity of Clever Publishing and we look forward to partnering with them to support their ambitions in the North American market and all the other global opportunities for their English-language catalogue.”

Clever’s backlist has some 1,000 titles and its sales in European and Asian countries have resulted in more than 10 million print copies being in circulation today.

The Russian company has announced that it will open a New York office in January.

You can find out more about Clever Publishing in its promotional video: