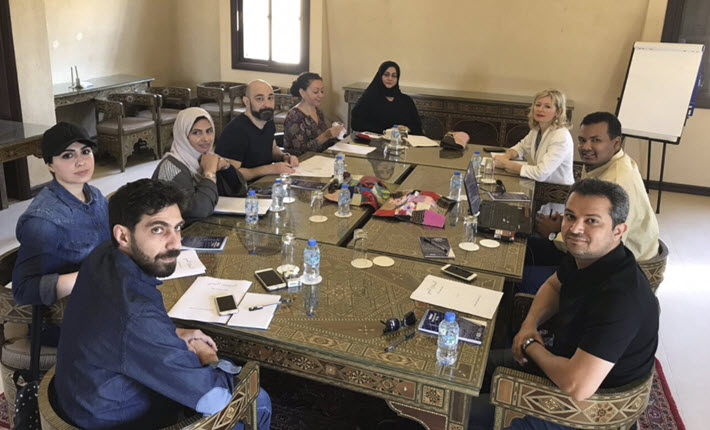 In Abu Dhabi, six writers and their mentors take part in the ninth annual writers workshop, called a ‘nadwa,’ and hosted by the International Prize for Arabic Fiction. 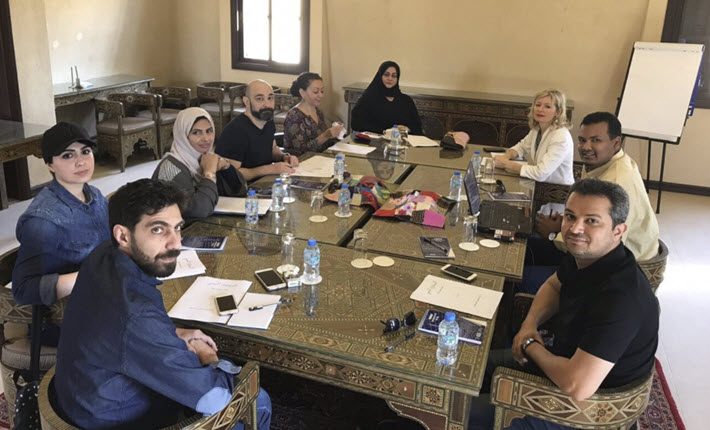 The International Prize for Arabic Fiction’s ninth ‘nadwa’ gets underway in this session shot from today (December 12) in Abu Dhabi. Image: Provided by IPAF

‘The Text Leaves Its Solitary Life’

The ninth writers workshop in Abu Dhabi hosted by the International Prize for Arabic Fiction (IPAF) gets underway today (December 12) in at the Arabian Nights Village resort in the Abu Dhabi desert. IPAF and its workshops, or nadwa, are under the patronage of the Sheikh Hamdan bin Zayed Al Nahyan.

The term nadwa, from the Arabic, is loosely translated to refer to a meeting, a gathering of minds, sometimes a governmental event. It might refer to a council. In the Encyclopedia of Islam, for example, Mecca’s Dar Al Nadwa is said to have been a kind of council house.

The event this week is a workshop for writers from North Africa and the Middle East, and is newly supported in this instance by the Abu Dhabi Music & Arts Foundation (ADMAF), as part of the foundation’s Riwaq Al Adab wal Kitab initiative, a “book and literature” platform dedicated to supporting the literary industry in the UAE and Arab world. The foundation’s patron is Sheikh Nahayan Mabarak Al Nahayan. 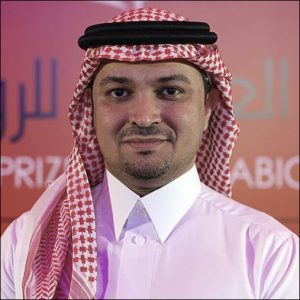 One of the program’s two mentors is Mohammed Hasan Alwan of Saudia Arabia, interviewed by Publishing Perspectives after his win of the International Prize for Arabic Fiction this year for his novel A Small Death. Alwan, who also spoke this year at the professional program of the Sharjah International Book Fair, has published five novels to date and was chosen as one of the 39 best Arab authors under the age of 40 by the Beirut39 project and his work was published in the Beirut39 anthology. Alwan was, himself, a participant in the IPAF’s first workshop in 2009 and was a mentor in 2016. 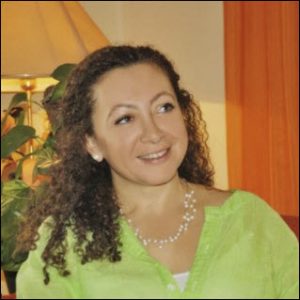 Joining Alwan as the second mentor for the program this week is novelist and academic Sahar Al Mougy of Egypt, a member of this year’s IPAF jury and author of Daria, given the 1998 Sharhah Girl’s Clubs Prize for Women’s Creative Writing.  She teaches English literature and American studies in the English Department of Cairo University.

This week’s six participants range in age from 26 to 40 and are from Oman, Sudan, the United Arab Emirates, Iraq, Saudia Arabia, and Palestine. In being chosen for the program, they’re designated by the program as emerging talents. Their week involves not only daily group discussion but also one-on-one talks with the mentors.

Another workshop was held in Oman last month, the first time that country has hosted one of the training events. 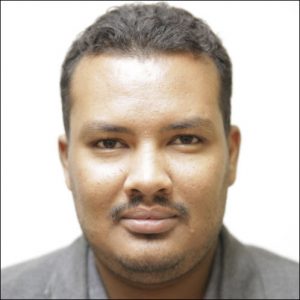 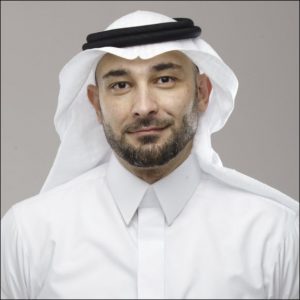 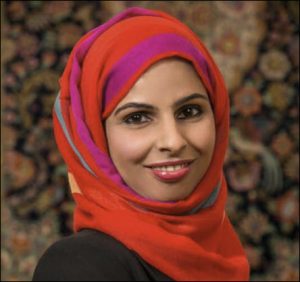 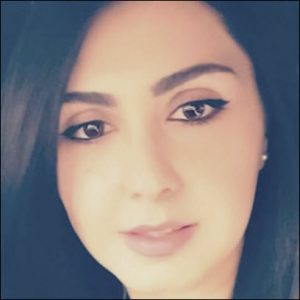 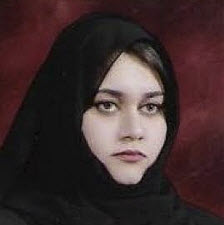 In a prepared statement, this year’s mentor Al Mougy is quoted, saying, “In writing workshops, the text leaves its solitary life with the writer and enjoys a brief time of recreation.

“It looks at the world afresh, meets eyes unlike those of its author and listens to other voices. It may take from them or not, just as it wishes, but one thing is sure: it will not return unchanged.”

The International Prize for Arabic Fiction is run in association with the Man Booker Prize Foundation in the UK and is sponsored by Abu Dhabi’s department of culture and tourism. Its goal is the development and promotion of translation of Arabic literature

In the 2018 prize cycle, we expect the announcement of the 2018 longlist for the prize in January, the shortlist in February, and the winner in April. Fleur Montanaro is the administrator of IPAF and coordinates the writers workshop program. 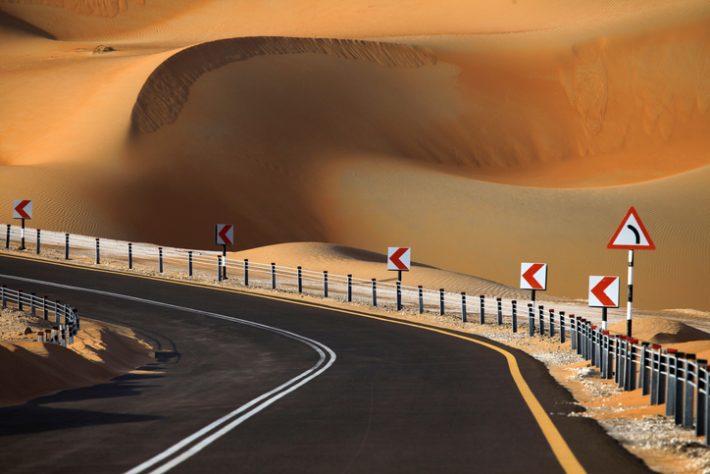 In the dunes near Liwa Oasis in the Abu Dhabi desert. Image – iStockphoto: Cristian DXB