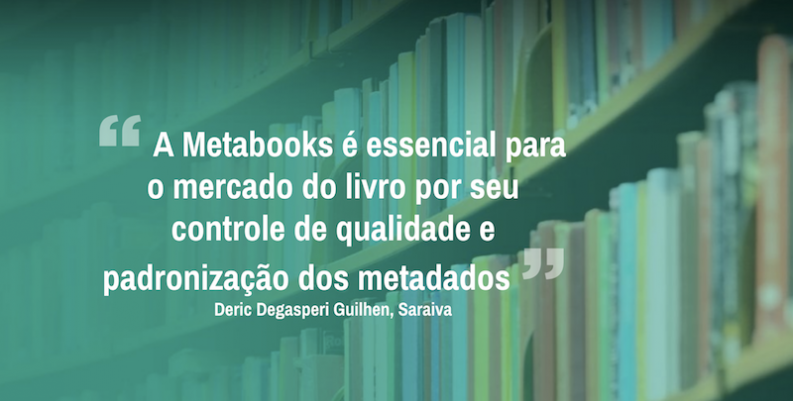 In a fast start, Metabooks Brasil from the Frankfurter Buchmesse and MVB has brought more than 50,000 titles onto its platform with the top booksellers in Brazil and more than 70 publishers engaged. 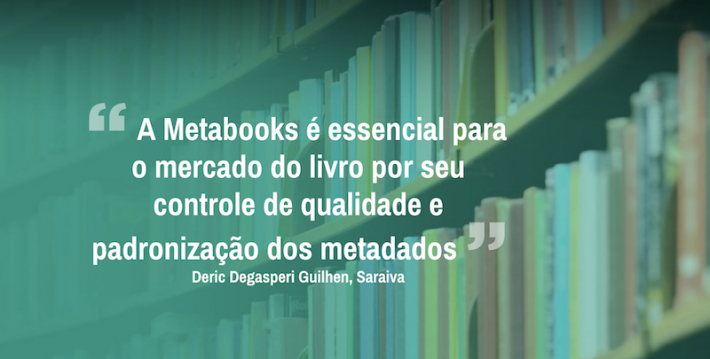 Six months after launching its metadata service in Brazil, Metabooks Brasil announces that it now represents more than 20 percent of available titles in Brazil and is working with the country’s five leading bookselling companies.

Metadata for more than 50,000 books is in place on the system from more than 70 publishers. The top five booksellers active in the program have a combined 50-percent market share of all book sales in Brazil. One wholesaler and two distributors have also signed contracts with Metabooks Brasil. They’ll be using this tech export from Germany to market their books.

The second-largest bookseller in Brazil’s market, Livraria Cultura, has fully integrated the import of Metabooks’ data into its systems, as well, and the program has stabilized so that publishers’ standardized metadata is automatically processed by the biggest booksellers.

Metabooks provides book retailers with title metadata from publishers titles. So effective is the development of the service that Nielsen BookScan Brazil is using it as a data provider for its services. And an exclusive agreement on the purchase of validated and standardized product information from the Brazilian book market has been signed for the next three years.

As Publishing Perspectives reported in June with its interview with managing director Ricardo Costa, the Metabooks Brasil platform from Marketing und Verlagsservice des Buchhandels GmbH (MVB) and the Frankfurt Book Fair is based on Germany’s Books in Print metadata service (Verzeichnis Lieferbarer Bücher), which the MVB has operated for more than 45 years.

In a prepared statement, Costa is quoted, saying, “For the Brazilian book market, this is an enormous gain in efficiency, which is only possible thanks to the many years of expertise of the VLB team in Germany.

“In order to quickly expand the available data in Metabooks, we added two quality managers to our São Paulo–based team during autumn to support publishers with their metadata management. In addition, we constantly are expanding the help pages and video tutorials.

“Therefore, we’re very confident that the positive development of the system’s volume will continue to accelerate in 2018.” 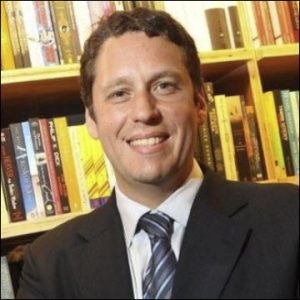 Livraria Cultura’s CEO, Sergio Herz, is also quoted, saying, “A qualified database for metadata is essential to the companies working in the book market since it enables them to offer good services to everyone.

“For years this work has been done in an individual and high-cost way by each company. The integration with Metabooks Brasil will significantly make work easier for us, affecting, especially, our operations and, as a consequence, we’ll be able to give even better services to our readers.”

Comprising more than half of Brazilian booksellers in terms of sales, Metabooks now counts among its retail clients:

In terms of its development, Metabooks in beta was presented in August 2016 by MVB and the Brazilian Book Chamber, Câmara Brasileira do Livro (CBL) at São Paulo’s International Book Biennial. Today, Metabooks Brasil Ltda. is co-owned by Germany’s MVB and Frankfurter Buchmesse. Technical development is managed by the MVB Labs in Frankfurt.