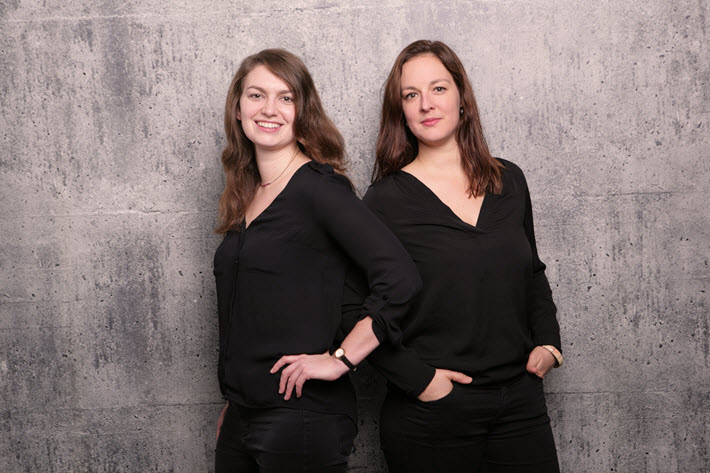 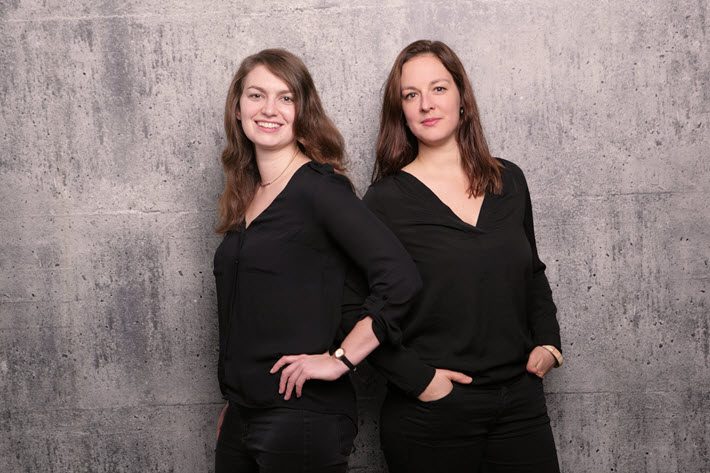 Karla Kutzner, left, and Stefanie Hirsbrunner are the co-founders of Berlin’s InterKontinental, an agency dedicated to African literature in German-speaking territories

The reason Germany’s new literary agency InterKontinental calls its upcoming literary festival Writing in Migration (April 26 to 28 in Berlin) is because “migration is a buzzword all the time, both in Europe and in Africa,” says Stefanie Hirsbrunner from her office.

Her company, which focuses on bringing more African literature to Germany, is finishing its first year in business. While rights sales are proving to be a challenge, Hirsbrunner and her co-founder Karla Kutzner remain committed to the importance of their agency’s mission. 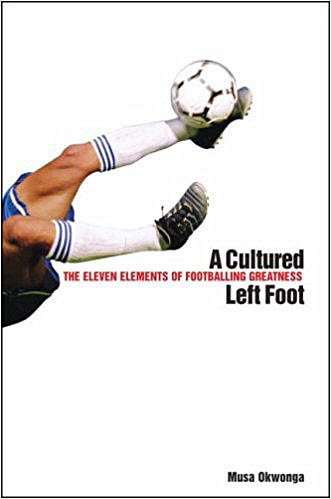 But for both, Hirsbrunner says, the work is so frequently about topics related to diaspora, displacement, and migration. And too frequently, she says, writers addressing these topics are subject to unfair assumptions from the outset. 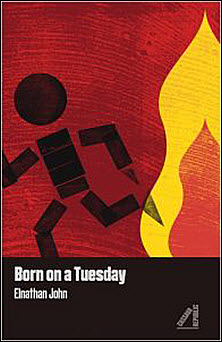 “Every time you read reporting about migration or refugees in the media,” she tells Publishing Perspectives, “it’s normally portrayed in a negative way, especially in the German context. There’s even a word in German that’s kind of belittling to people who have to flee. Not all people who want to move somewhere are refugees. But very often, these stories aren’t told. And you never see faces, and you never hear names.

“So what we’re doing with this festival is taking this buzzword and using it. Writing in Migration is looking at migration in the literary sense and saying, ‘This is something moving, something that is in motion.’ That’s African writing, anyway,” not least because vast distance and the question of place can be pivotal in much work from the continent.

“But very often,” Hirsbrunner says, “an African writer has a migration story to share. It may be a part of a character. So much of what we’ve seen,” she says, “may have a character who is between countries or between identities. So the festival is a logical consequence. We’re inviting all these writers who are stars, they are intellectuals who have a political voice, and they’re fabulous writers.” 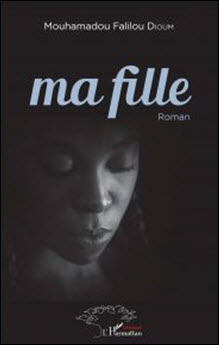 Hirsbrunner says that she and Kutzner have been impressed by how willing some of the most recognized of their speakers have been to pitch in and participate.

The festival’s lineup is being curated byNigerian-German author Olumide Popoola. Speakers will include the formidable Scottish-Sierra Leonian author Aminetta Forna; Nigerian-born Chika Unigwe, who writes in Dutch and English; and Jude Dibia from Lagos. Nigerian-American author Chris Abani will give one of two opening speeches, the other coming from Bulgarian-German writer and publisher Ilja Trojanow.

A key goal here is to get publishers to meet and hear African writers and some of their African colleagues such as Bibi Bakare-Yusuf, publisher of Cassava Republic Press. Bakare-Yusuf recently bought world English rights to the debut novel In the Palace of Flowers by the British author Victoria Princewill from Pontas Literary Agency. At the April festival, Bakare-Yusuf will speak in a panel with Anita Djafari, managing director of LitProm, and Zukiswa Wanner, a journalist and writer from South Africa, on “Curating the Conversation” as publishers must do. 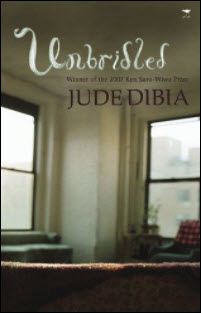 Amid political upheavals—Hirsbrunner mentions that 13 percent of the German vote that went to the right-wing populist AfD party—the question of how the publishing industry is handling issues in diversity comes up quickly.

“It’s absolutely important in the times we live in to give alternatives to what the media or these [political] parties put out, but it’s also a call to the German publishing scene. There’s a need in our publishing business for more diversity. The British already talk about diversity in its publishing industry” but in Germany, Hirsbrunner says, the need for diversity in publishing hasn’t yet become a central topic.

“So we’ll have one session in which we’ll focus on the publishers,” she says, “showing what’s there for them to pick up. New talents.” Time to get these rights availabilities moving. 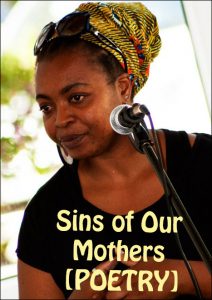 State support from Berlin’s Senate Department for Culture and Europe is leading the funding of the program, which Hirsbrunner says is pivotal in terms of getting the attention and engagement the festival needs. This is particularly the case, she says, when even Frankfurt Book Fair’s French Guest of Honor program this year didn’t arrive with as many writers from Africa as she’d hoped it might.

“You know, we’re only now starting in Germany,” she says, “to talk about colonialism. And when I talk to British people or others in the world” whose national backgrounds have elements of colonialism, “and they can’t believe we haven’t talked about it. We haven’t looked at this part of our history,” she says. Instead, the impact of the Holocaust tends to overshadow all else, “and everything racist is always seen around that one event.”

Hirsbrunner, then, has no delusions about the difficulty of the task she’s set for herself with Kutzner in setting up their Africa-focused agency and its programs. This goes right back to the experience they’ve had so far of a slow uptake on rights. 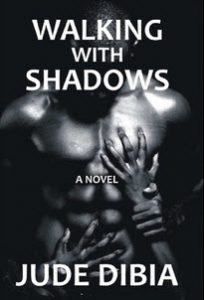 “There’s been a reluctance so far on the part of publishers,” she says, to buy the rights of some of the content that InterKontinental is presenting. “Maybe because they shy from the manuscripts in English or French” because of the cost of translation—something she’d like to see African nations’ German embassies look into easing, perhaps with translation grants to seed translations.

But the other line–one we can all relate to in one context or another—is the frequent response she hears: “We already have an African author.” Hirsbrunner says this is too frequently the attitude in a publishing house: once a slot has been filled, they move on.

“And the other problem we’ve identified,” she says, “is a lack of knowledge about what African literature is. Sometimes, they think it’s about people writing about Africa” rather than from Africa, as in travel writing: “They’ll have somebody who went to Africa and came back and wrote about it. And then they’ll think they have African literature.”

Hirsbrunner sells that events are their best answer to these problems so far. “You need a face, a name, and then you can have an intellectual debate.” 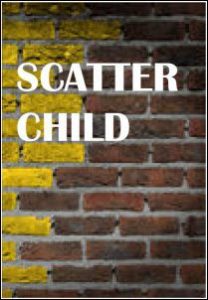 So the April festival is an attempt to accomplish just that sort of cultivation of awareness and access to the work. The small size of the agency, she says, is helping her and Kutzner to focus on laying this groundwork for an understanding of what their authors are doing and what’s available once the discussion begins.

And what’s the hardest part of creating an agency concentrated on introducing the breadth of new African writing to Germany? Stefanie Hirsbrunner starts laughing as soon as she hears the question.

“Time,” she says. “Time. Our days could be much longer. Everything else is not hard, it just takes so much time to put it all together.

“The easiest part, which I thought would be harder, is to get the support of the African writers. But that’s been absolutely easy, we have huge support. The biggest authors have all agreed immediately to come to the festival.”

Writing in Migration, she says, is a community waiting to happen, a whole world of rights and translation ready to open up. And her agency InterKontinental intends to set it all in motion in April.