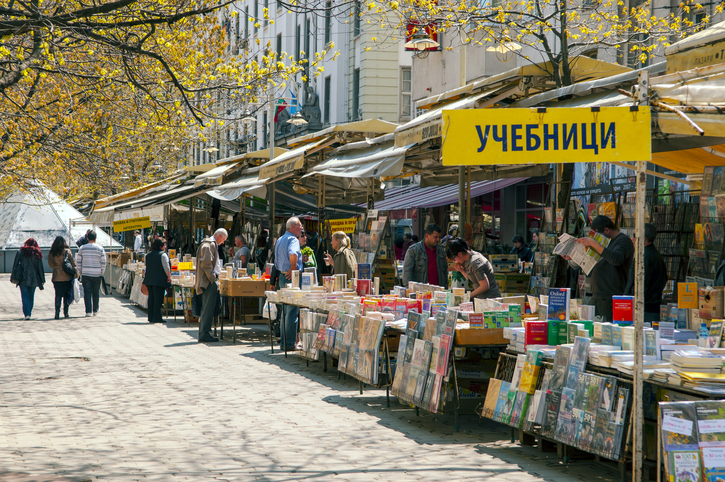 In the latest of its moves amid East-European educational-sector publishing interests, Klett proposes taking over publishing and distribution assets in Bulgaria. 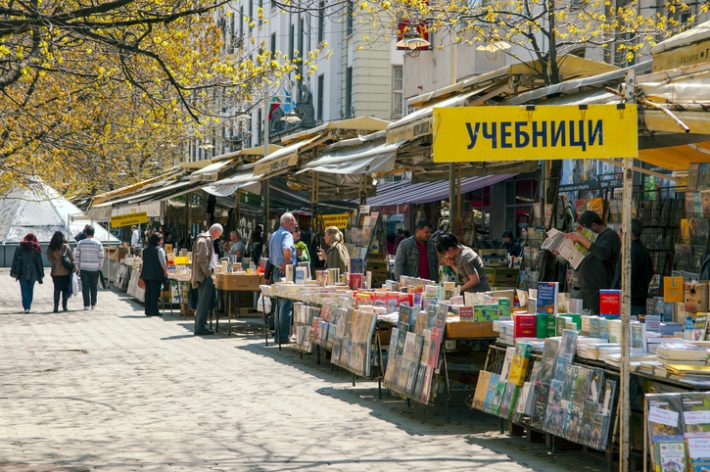 In a bid to boost its presence in Bulgaria’s publishing industry, Germany’s Klett Gruppe has requested regulatory approval to take over a Bulgarian publishing group that comprises the Bulvest 2000 and Anubis brands, and book distributor Anubis-Bulvest.

Established in 1990, shortly following Bulgaria’s transformation from a communist country into a market economy, Bulvest 2000 specializes in textbooks and educational books, with more than 800 titles published to date, according to data from the Sofia-based company.

For its part, Anubis has operated as a single entity in the country’s textbook and educational market until 2007 when it merged with Bulvest 2000.

Since then, the publishing group has continued to release new titles under both brands, and to distribute them through a separate entity established for that purpose, Anubis-Bulvest.

Klett’s cooperation with the Bulgarian group dates back to 2013 when it became a minority shareholder. At that time, the German holding company was already present in this market through its local offshoots, Klett Bulgaria and Raabe Bulgaria.

The latter of those specializes in professional literature, and its offer is directed at teachers and principals of educational institutions, accountants, financial and executive managers, and public-sector employees, among others.

The planned acquisition is part of Klett’s strategy to strengthen its position in Eastern European textbook and professional literature markets, as indicated by a string of deals the German group has carried out over the past few years. Regular readers of Publishing Perspectives are familiar with Klett’s efforts in this direction.

That said, company representatives say that, at this point, they prefer not to disclose the details of the Bulgarian deal which is subject to regulatory approval.

“We’re currently reviewing our activities in Bulgaria,” Stephanie Beyer, a corporate communications spokesperson for Klett Gruppe, told Publishing Perspectives in answer to our request for comment. 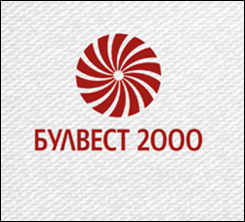 As in the case of Romania, where Klett has established a partnership with Art Publishing Group this year, Bulgaria is another market in which the group could benefit from the EU funds’ absorption by the country’s educational sector.

The two countries have the lowest gross domestic product (GDP) among the European Union’s 28 member states, as indicated by data from the Brussels-based Eurostat agency.

By increasing its presence in the Bulgarian and Romanian textbook and educational book markets, Klett is betting on the sector’s  growth in the coming years which is to be facilitated by aid from the EU.

Speaking with Publishing Perspectives last August, Philipp Haußmann, the company’s management board spokesman, said that, taking into consideration “the European policies and the money the EU is spending in order to bring the use of digital material into the school systems, we expect a faster growing market for digital in the coming years.”

The value of the planned takeovers has not been disclosed, but notifications have been provided to the Bulgarian state-run Commission for Protection of Competition (CPC), the go-ahead of which is prerequisite to the potential takeovers.

Under the country’s law, market concentrations in Bulgaria are subject to a mandatory notification to the CPC if the aggregate turnover of the domestic entities that take part in the concentration exceeds BGN 25 million (US$15.2 million) in the year that precedes the deal, or the revenues of each of at least two of the participating domestic entities exceed BGN 3 million (US$1.8 million) in the preceding year.

In addition to its operations in Bulgaria and Romania, Klett owns interests in France, Switzerland, Spain, and Austria, and is also present in a number of countries in central-eastern and southern Europe. These operations comprise activity in Poland, Greece, the Czech Republic, Slovakia, Hungary, Croatia, Slovenia, and Serbia.