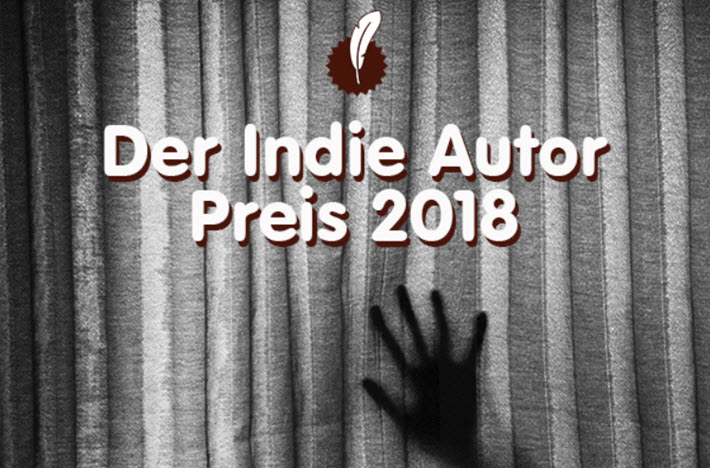 German self-publishing platform Neobooks opens its prize program to crime and thriller submissions, and the UK’s Joanna Penn turns to writers’ health issues from her own painful experience. 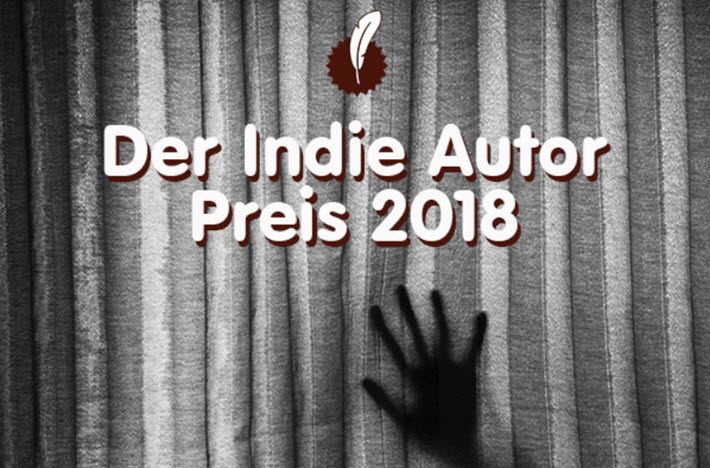 The independent-author sector, while frequently without access to the world’s major literature competitions, does have some contests of its own.

One is Germany’s Indie Author Prize and its submission season opens Friday (December 15) to run to January 15. This is the seventh iteration of the award, which is focused on crime fiction and thrillers.

The award is to be presented on March 17 at Leipzig Book Fair, Hall 5.

A jury will choose a shortlist of five German-language titles for this prize, run by Neobooks, the self-publishing platform owned by the Holtzbrinck Group. The platform was created in 2010 as a way for indie authors to self-publish their work, and for the top-performing titles to be considered for publication by a Holtzbrinck publisher. Publishing houses included in the program are Droemer Knaur, Rowohlt, and Kiepenheuer & Witsch.

The jury’s prize-winning entry this year receives not only €3,000 and a one-hour reading slot in Leipzig’s “Long Night” on March 15, but also—and most importantly—a publishing contract with Topkrimi Books (Top Crime). The winner of a reader vote will be given a €5,000 media package from reading community and book review website LovelyBooks.de. Both winners also will get a chance to read from their work on March 28 in Berlin’s Criminal Theater program with one of this year’s jury members, the author Martin Krist.

Krist, whose latest title is Bad Child, is a self-publisher, himself, and he’s joined on the jury by Topkrimi’s Katinka Nohl, LovelyBooks’ Tanja Fischer, media player Jens Kramer, and bookstore director Bianca Bolduan. 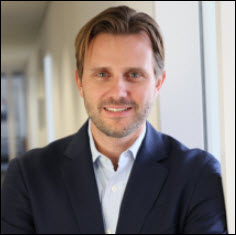 In a prepared statement, Neobooks CEO Florian Geuppert said, “Self-publishing is still a high-growth segment in the book market, and the area of crime and thriller is particularly relevant. With the indie author award, we want to create a special stage for undiscovered talent and help these writers expand their readership.”

Neobooks parent company Neopubli GmbH reports that it has more than €2 billion in annual revenue with operations in 80 countries. 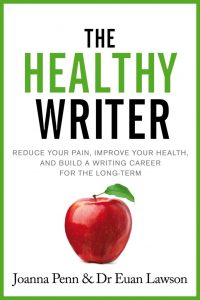 When indie author Joanna Penn surveyed her writer-readers at TheCreativePenn.com on their health complaints in August, she found a lot of aches and pains out there. Some of the maladies reported by more than 1,100 respondents to the voluntary survey:

Needless to say, there’s less infrastructure to support authors in the independent sector, and the UK-based Penn for years has made herself one of several go-to writers for the indie community: The Healthy Writer is her ninth book for authors, and while her fiction titles outnumber these how-to offerings, she’s best known for such  writerly guides.

Having suffered migraines, back issues, levels of stress that affected her breathing, and repetitive motion strain, Penn came to the issue of authors’ health challenges naturally. And while the Penn-Lawson book offers many suggestions for a host of physical, mental, and emotional challenges, the inescapable irony, of course, is that a writer’s best bet among healthy habits may well be—as it is for almost everyone—exercise.

You probably need to stop writing to survive writing, and get over to the gym.