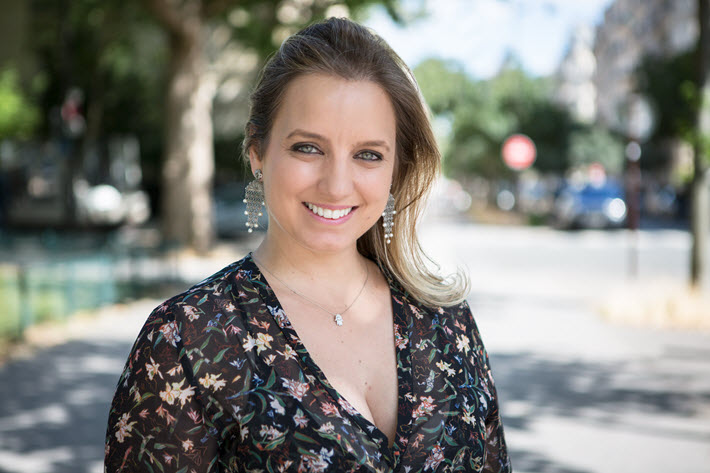 This Brazil-based literary agency has seen success selling translation rights for self-published authors. Agent Flavia Viotti tells us how she does it. 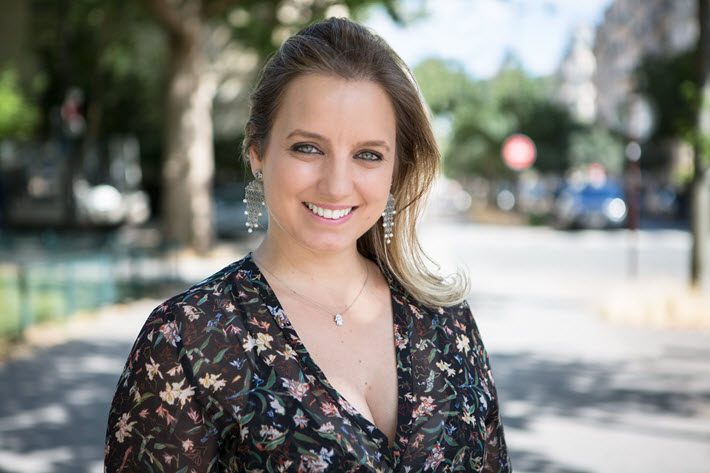 ‘I Don’t Usually Offer the Rights’

Here at Publishing Perspectives, we recently covered author Anna Todd’s plan to self-publish for the first time in June, with a goal of selling rights to her new Brightest Stars series into 30 territories in advance.

Todd’s literary agent for her self-publishing venture is Flavia Viotti, a Brazilian agent with Bookcase Literary Agency. And Viotti has almost a third of 30-territory goal in place already. Portuguese publisher Editora Presença is in talks with Viotti, and English audiobook rights in the State sold to Blackstone Publishing. The following translation rights deals are already sealed:

Bookcase Literary Agency specializes in representing self-published authors. She says that her approach to selling these rights is as different as her authors’ indie careers are from those of traditionally published writers.

Viotti originally founded the agency in her native Brazil several years ago with her colleague Meire Dias. Today, Viotti is based in the Fort Lauderdale area in Florida. She also has offices in New York, where she works on international deals with agent Hannah Ekren. Bookcase’s clients are a mix of independent publishing houses (including Kensington), other literary agencies, and independent authors.

‘You Rarely See Me Pitching a Book’ 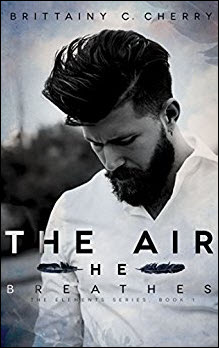 International rights sales are one of the loftiest holy grails of self-publishing today. As any seasoned indie author will tell you, you can make your book available in myriad markets through Amazon or Kobo. But selling translation rights is not as easy. Without a local publisher to handle translation, production, distribution, and marketing in a foreign market, it can be extremely hard to generate sales in offshore markets.

When we asked Viotti what she’s doing at Frankfurt Book Fair, London Book Fair, and other trade shows to sell rights, the answer was unorthodox: “I usually don’t offer the rights,” she said. “They all know me by now. And when you see me at Frankfurt or London or somewhere, you rarely see me pitching a book.”

And it turns out that selling the rights of self-published work can mean being as much a matchmaker as an agent.

“Most of the time,” Viotti says, “at trade shows, I sit with the editors and talk with them. I’m finding out what they’re looking for.” Instead of pitching to an editor, she sits down and lets the editor pitch her with what he or she wants to buy. Many editors have learned that Viotti is a specialist at putting together the needs of a house with what she knows to be the right titles from her clients.

“I can give you an example,” she says. “At Frankfurt I met with a very traditional German publishing house that had been wanting to try something in romance, something more sexy. They’d never found the right book. So when I met with the editor, I asked what it was she was looking for. She said, ‘I would like the male character to be like a CEO, and this has to be in New York or Chicago. And if this is a single dad, it’s even better.’ 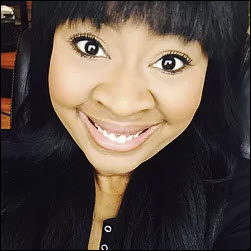 Who is Viotti able to sell well right now in addition to Anna Todd of Wattpad’s After series fame? One writer she’s having success with is the American author Brittainy C. Cherry, who’s been on tour this year to France, Spain, Poland and Brazil. Her bestselling novel is The Air He Breathes, and rights have been sold to: 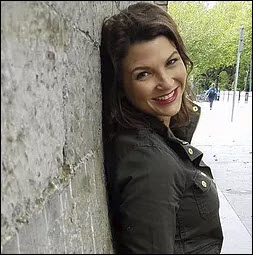 Another author Viotti talks up to us is Meghan March. The first book in her series, The Mount Trilogy, reached The New York Times bestseller list this fall. Represented by Dias, March was one of the agency’s most requested writers at Frankfurt this year, Viotti says, and rights sales have included:

Interest is also coming in, Viotti says, from Spain, Poland, Brazil, and Portugal.

With most of the agency’s biggest sellers based in romance, Viotti says, she’s making a conscious effort to cultivate more YA content. In that vein, she’s particularly high on Sophie Davis of the Talented Saga; Rachel E. Carter of The Black Mage Series; and Kelly Oram, quickly selling her Cinder & Ella series into markets including Brazil, Spain, Germany, Poland, Macedonia, Czech Republic, Turkey, Hungary, and Russia.

But here’s the key: If content isn’t being presented to prospective international editors as a result of those conversations in which Viotti learns what they want, it’s being offered with a solid record of sales at home.

“Usually, what we need to have,” she says, “is authors who are very good with marketing” in the States. “They hit the bestseller lists, they have crazy sales numbers, and those authors are the ones I can sell.”

How many copies does she need to see an indie author move to reasonably present the content to a foreign publisher? Viotti says she and her team look for sales in the 80,000-to-100,000 range. Essentially, the presence of a trade author’s publisher in the home market as proof-of-performance is simply missing in a deal made on an indie title. So the sales numbers have to make up for the seal of approval of another house.

Otherwise, it’s down to Viotti’s listening skills when she books those meetings at trade shows with editors.

Patience is a Virtue 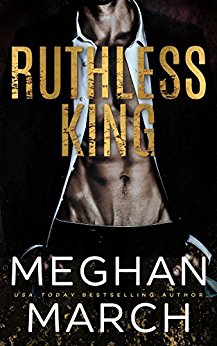 “Last year at London Book Fair,” she says, “I sat down with an Italian editor who said, ‘I want something with cancer, I want everybody to suffer, but I want a happy ending. The sad ending, I don’t like.'”

Viotti thought she had something that might hit the mark with this editor, but it didn’t have the kinds of sales numbers a publisher usually needs to see in the States.

“So I said, ‘Okay, look, this book is not super-popular in the States but it’s exactly what you’re telling me you want.’ And they bought the book. And it hit the bestseller lists in Italy.  My author is ending up at something like No. 8 in Italy this year.

“And do you know how long it took me to find that Italian editor to buy that book? Three years.

“So I tell the authors, if they want to work with me, they have to be patient.” She requires extremely professional production and from her authors, she says–”right down to their author photo”–and patience.

Because she needs an interest in a certain kind of title. And she needs good sales to encourage a buy. And authors who can’t see the logic of the approach or run out of patience before the right match to an editor is found, usually don’t work out well this niche rights corner of indie international sales to publishers.

“The way I work,” Flavia Viotti says, “pushing a book, pitching a book? Is just a waste of my time.”