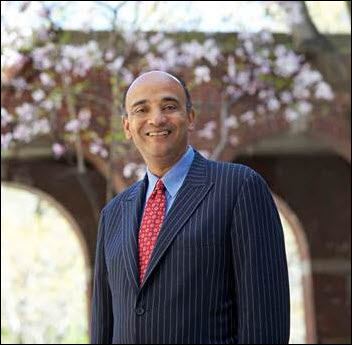 Europeana’s contribution to the European Year of Culture project in 2018 is the development of one of its collections, this time based on migration. And the Man Booker Prize for Fiction will have a jury chair known for a lot of nonfiction. 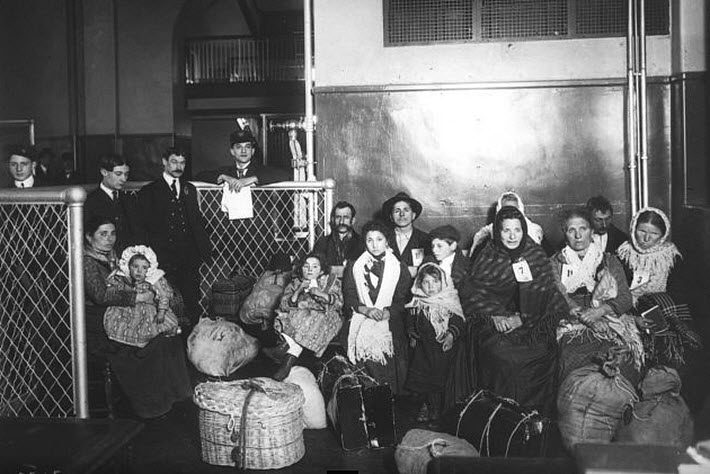 Currently in use by Europeana as a key portal image for its Migration Collection, this is a 1913 image credited to the Rol Agency and now in the public domain. it shows immigrants waiting to be examined at New York’s Ellis Island, and is in the prints and photography collection of the National Library of France

‘Where the Past Meets the Future’

“The theme of migration is definitely a worldwide trend,” Pushkin Children’s Books’ Sarah Odedina says in that story. “There’s a great concern that’s shared by children for the plight of people in the world. Publishers are really responding to those concerns and trying to publish works that explain and try to help humanize these stories that are basically headlines—numerous and anxious political situations.”

And in Paris, we learn, that in 2018—declared by the European Commission to be the European Year of Cultural Heritage—the digital platform Europeana will focus its program on building and enriching a Migration Collection in cooperation with migration museums across the European Community.

Taking as a theme, “Where the Past Meets the Future,” Europeana’s intent is to “supply the cross-border and cross-generational element” to various events and contexts around the wider cultural heritage reflection established by Brussels.

In a prepared statement for today’s formal announcement, Europeana Foundation chair Elisabeth Niggemann—who is also general director for the German National Library—is quoted, saying, “Europe’s cultural heritage has shaped the collective memory and identity of European citizens through the centuries.

“From folklore and traditions to visual arts and fashion, our diversity is an invaluable resource that can stimulate connections between people of all ages, backgrounds and cultures. Europeana and Europe’s citizens will help tell this story as part of the European Year of Cultural Heritage.” 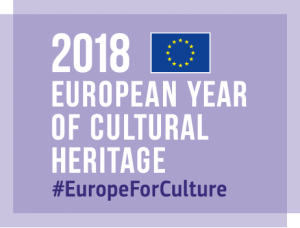 In outlining some of the approach to come, Europeana’s administration lists the following:

More information is available at Europeana’s portal for the Migration Collection here. 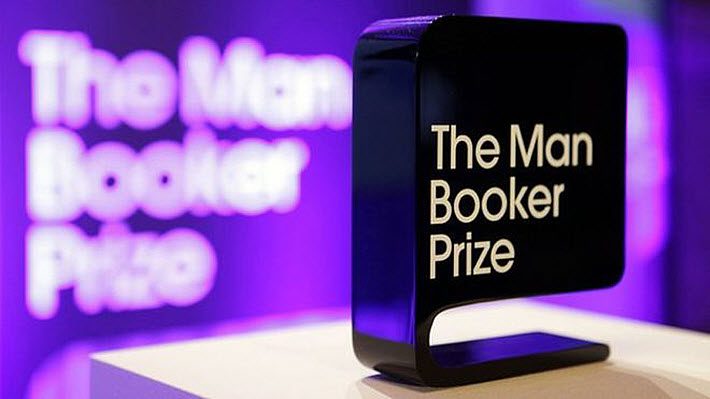 In perhaps another sign of the Man Booker Prize for Fiction‘s “evolved” state—which since 2013 has widened its attentions beyond the UK and Commonwealth creativity—the novelist Kwame Anthony Appiah has been named chair of the judges for the 2018 iteration of the coveted prize.

Appiah is a professor of philosophy and law with New York University and, while born in London, he was raised in Ghana and today is based in New York and New Jersey. He studied philosophy at the University of Cambridge and taught at the University of Ghana before receiving his doctorate in philosophy from Cambridge in 1982. In 2012, Barack Obama presented him with the National Humanities Medal, in a ceremony at the White House and is familiar to many in the States for his weekly “The Ethicist” column in The New York Times Magazine.

In its announcement materials, the Booker staff says that Appiah “specializes in moral and political philosophy, as well as issues of personal and political identity, history, colonialism, global citizenship, and nationalism,” surely making him a very busy man in so politically charged a time as this. 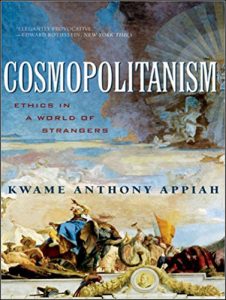 He’s the author of a collection of essays, In My Father’s House: Africa in the Philosophy of Culture (Oxford University Press, 1993), which won the Anisfield-Wolf Book Award and the Herskovits Award of the African Studies Association.

Another of his books is Cosmopolitanism: Ethics in a World of Strangers (WW Norton, 2010). That book, in which Appia studies the ancient concept of cosmopolitanism as established in the 4th century BC by the Cynics, won the 2007 Arthur Ross Award of the Council on Foreign Relations.

Most recently, Appiah has published As If: Idealization and Ideals (Harvard University Press, August), and in this 22-minute conversation on WNYC’s The Brian Lehrer Show, you can hear him discuss the book. 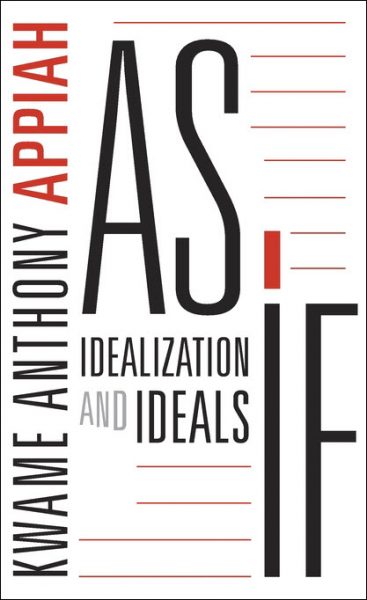 In a statement prepared for the Man Booker announcement, Appiah is quoted, saying, “Who could resist an invitation to join a diverse and distinguished group of fellow readers to explore together the riches of a year of Anglophone fiction, drawn from around the world?

“The excitement around the prize can help draw attention to brilliant books and worthy writers and creates one of the more interesting literary conversations each year.”

Lest readers unfamiliar with the peculiarly human-scale philosophy of Appiah’s talents, he is not only a nonfiction analyst and commentator but also the author of three mystery novels. The grandson of Sir Stafford Cripps, chancellor of the exchequer in Clement Attlee’s post-war government, Appiah’s partner is Henry Finder, editorial director of The New Yorker.

And in terms of Booker scheduling, the 12 or 13 longlisted titles are due for an announcement in July, with the shortlist to follow in September and the winner in October.

If you enjoy following news about the Man Booker program closely, you may enjoy its podcast series, which can be found here.