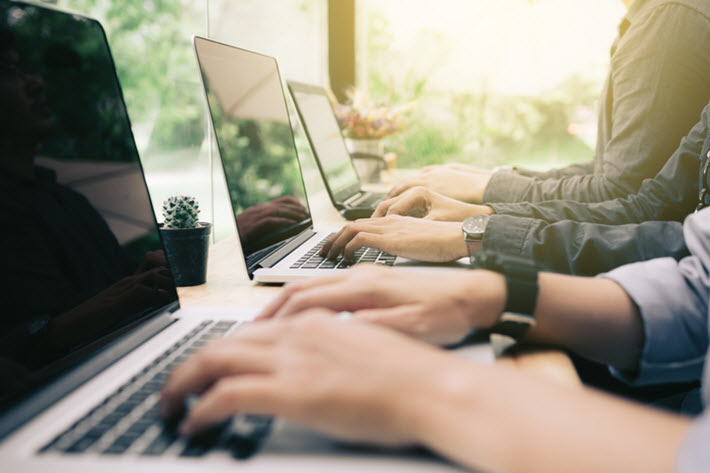 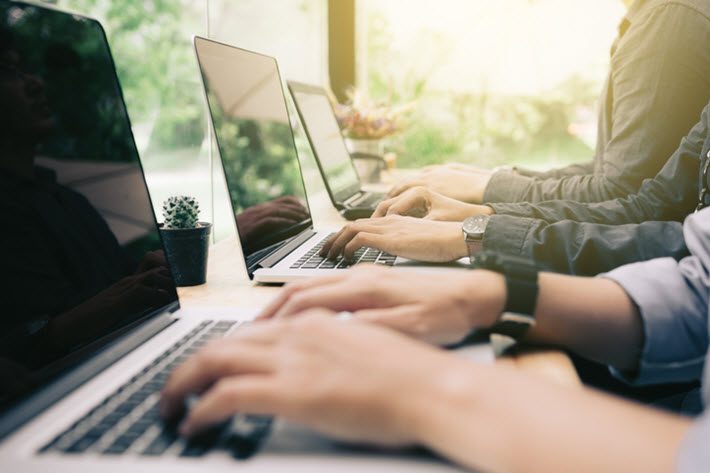 Increased exposure at professional and bookseller conferences is said to be a benefit of the newly announced partnership between the US distribution company Independent Publishers’ Group (IPG) and Cognella, the academic publisher of “teacher-driven, student-centric higher education course materials” in print and digital formats.

The partnership would also give Cognella “the opportunity for inclusion in trade bookstores.” IPG describes itself as “the second-largest independent book distributor” in the States with significant interests in academic publishing, including “Spanish-language work, computer and general trade nonfiction and fiction titles.”

In media materials, Cognella spokespeople say that through the new arrangement, “Select Cognella titles will enjoy expanded distribution in the United States through IPG, resulting in increased exposure at professional and bookseller conferences, the opportunity for inclusion in trade bookstores, greater reach through ebook sales platforms, and publicity in IPG’s academic and professional line catalogue.

“The partnership will also allow for wholesale distribution and improved fulfillment of IPG-distributed Cognella titles.”

And for his part, Cognella CEO Bassim Hamadeh is quoted talking of how IPG will bring the company “new distribution channels and marketing opportunities” that should result in “new readers discovering Cogenella’s innovative and captivating titles.” 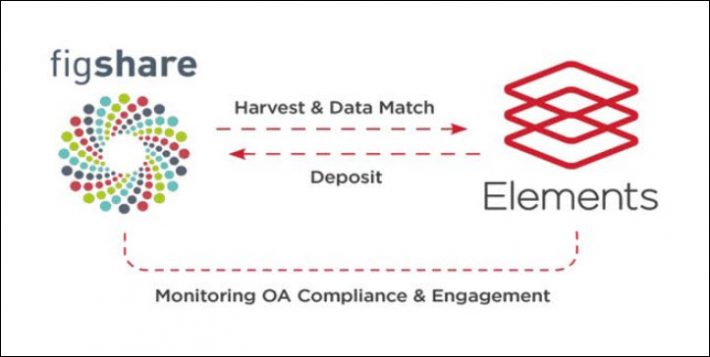 Today (December 5) Digital Science announced that it will integrate two of its services, so that, according to the company, “research outputs deposited in either system can be automatically reflected in the other, saving researchers time and delivering valuable insights to institutional administrators.”

The data repository service Figshare and the research data management system Symplectic are the two companies being integrated in a “continued commitment to ensuring researchers get credit for all of their academic work.”

Led by its London offices, Digital Science’s commentary on the move includes five ways that academic institutions can expect to benefit from this integration. We quote them here:

Carnegie Mellon’s University Library dean who directs emerging and integrative media, Keith Webster, is working with Digital Science as an early industry player to utilize the integrated service. In a prepared quote, Webster says, “In our efforts to create a 21st-century library, a significant part of our vision is built upon a large-scale shift to digital forms of content and web-based services. We already are using Symplectic Elements…and we are using Figshare as our repository.

“Through this integration we hope to create an ecosystem for our researchers which encourages them to make more of their research openly available while saving time and effort.”

Overall, the move is contextualized in the effort to open up research data without risk to researchers in terms of gettig proper credit and recognition for their work.