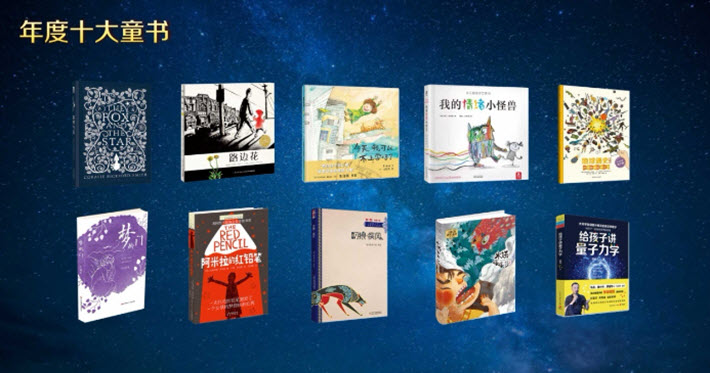 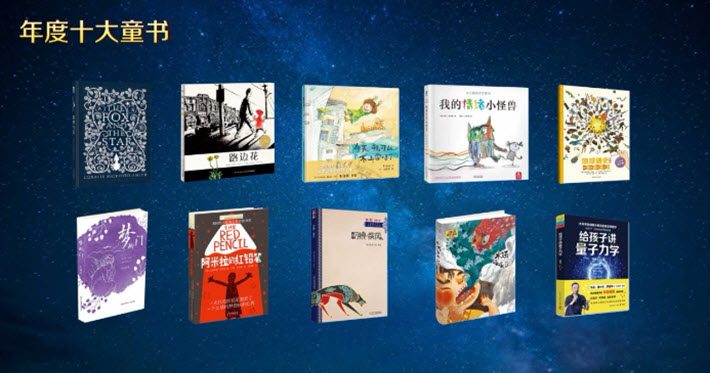 The Shenzhen Top 10 for Children 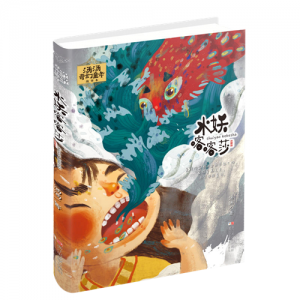 The annual Shenzhen Reading Forum has released its list of the top 10 most popular books for children in the Chinese market, divided into three categories: children’s literature, educational titles, and picture books.

The sales and market data for the list is provided by OpenBook which, along with Trajectory, supplies Publishing Perspectives with our monthly bestseller lists from the Chinese marketplace.

The top 10 children’s titles for 2017 were announced as part of the recently concluded Shenzhen Reading Month. 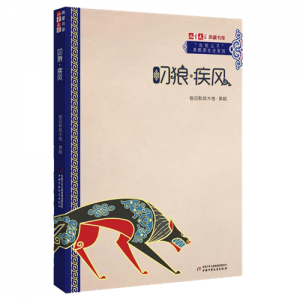 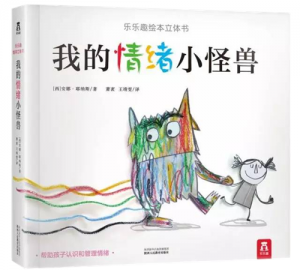 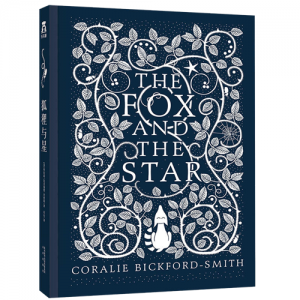 ‘The Fox and the Star’ is ‘about love and loneliness 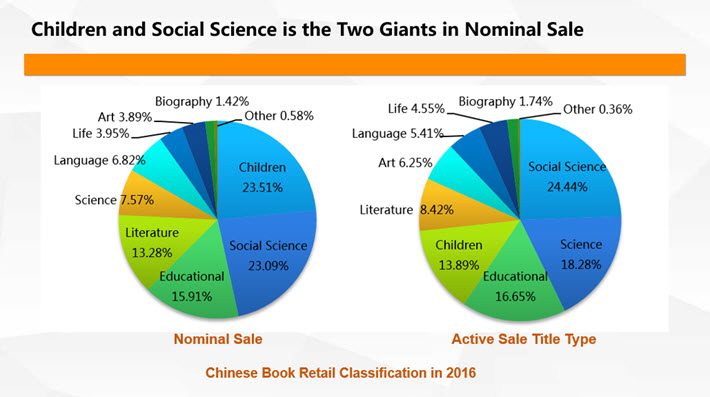 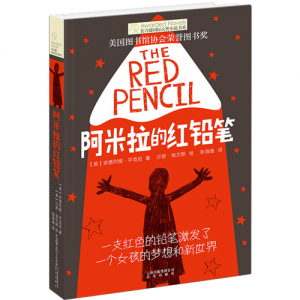 No. 4 of four in the Shenzhen children’s list for 2017 is about finding yourself in writing

Jiang Yanping, general manager and co-owner of OpenBook, gave a presentation on the Chinese market in October at Frankfurt Book Fair, in which she revealed that children’s books are the largest publishing sector in China, according to OpenBook data. In 2016, children’s books represented 23.51 percent of the overall retail market.

Only social science literature is seen as coming close in the company’s 2016 figures, at 23.09 percent, with educational in third place at 15.91 percent. (See the graphic from Jiang’s presentation above.)

In addition, OpenBook’s figures indicate that the children’s book sector in China showed by far the most growth, registering at 28.84 percent in 2016 over 2015.

On Wednesday, Publishing Perspectives will have our November bestsellers from China, both in the overall bestseller list and in bestsellers by non-Chinese authors.

OpenBook is a privately owned industry-data research firm based in Beijing. It functions somewhat as Nielsen and NDP do from the West, and Nielsen Book Research International has worked with OpenBook in Asian operations.