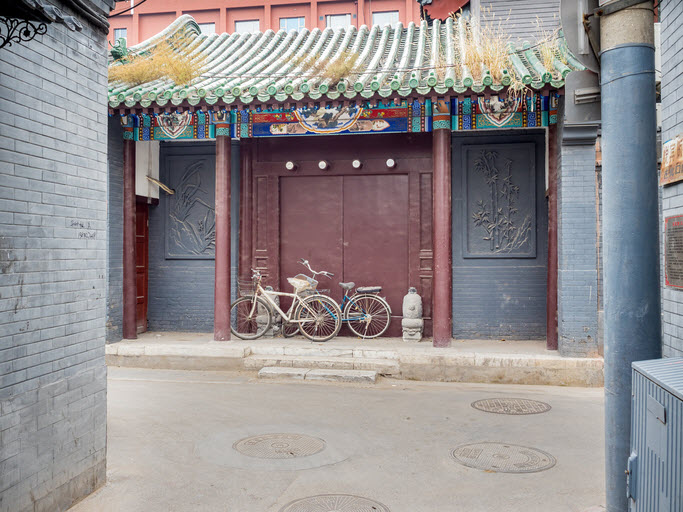 This month, Chinese bestseller lists from OpenBook and Trajectory show some literary fiction highlights, as well as interest in current affairs.

In the Dong Cheng area of Beijing. Image – iStockphoto: SFE-co2

Trajectory and OpenBook have provided us with China’s bestseller charts for the month of November, based on OpenBook’s point-of-sale data. You’ll find explanatory notes about these charts after the fourth (of four) charts below. With the help Rainy Liu from Trajectory, we’ll also share several highlights from the November bestsellers. In case you missed it, we also have news this week from the Shenzhen Top 10 list in children’s literature. 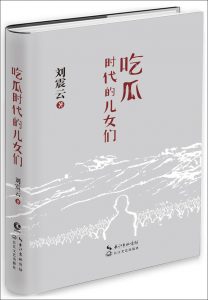 ‘Look for My Sister-in-Law’

We have a chance to feature this month two recently bestselling authors, Liu Zhenyun and Yan Geling. While China’s readership enjoys the work of many popular celebrity young authors, these two tend to write more classically formulated literature, often steeped in social phenomena and personal perception.

Liu highlights Liu Zhenyun’s Look for My Sister-in-Law (at No. 14), a story of four strangers who live their lives in different places but are vitally—and humorously—connected. The original title has a reference to “melon-eating masses,” which alludes to bystanders at an event. The masses, the author tells readers, are more comfortably observing others’ experiences than they are at living their own.

In addition, the month’s charts include the newly published Naoko by Japanese author Higashino Keigo (in our Foreign Author Fiction chart) and Douluo Continent III: Legend of the Dragon King (21) by Tang Jia San Shao. 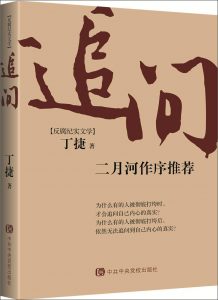 Hot-button issues are driving sales in China’s nonfiction market as in so many other territories in international publishing.

The portrait of Chinese president Li Jingping as a young man, Seven Years as an Educated Youth, is in the No. 1 spot, in part propelled by the energy of October’s 19th National Congress of the Communist Party. The Li book has a hardcover release, too, which has helped solidify its presence in the lists.

Another book riding the dynamics of political and cultural life is Ask by Ding Jie–like the three-volume CPC Ninety Years, it’s powered by party interest and enthusiasm.