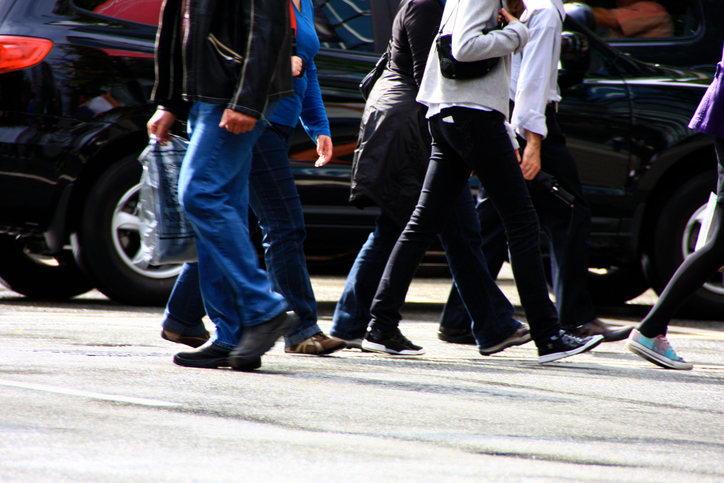 In British Columbia, Greystone Books has announced an anthology in women’s experiences of sexual assault. And also on the West Coast, but in California, About Comics has added to its reproductions of historic ‘Negro Motorist’ guides. 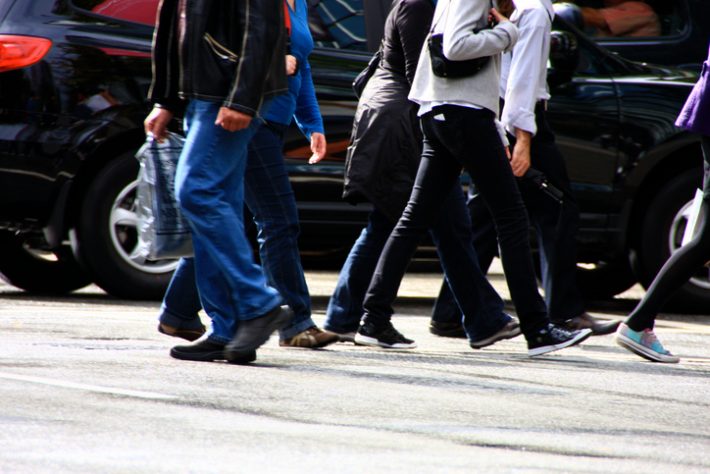 Even as some international publishing leaders urge the industry to fulfill its mandate to publish truth in a time of “fake news” and “alternative facts,” two publishers—one in Canada and one in the States—are producing material that reflects current and/or past elements of this year’s social and political dynamics.

In Vancouver, Greystone Books has announced the acquisition of world rights to publish a collection of writings on women’s experiences of sexual assault.

And in Camarillo, California, About Comics has announced the republication of the 1940 edition of the Negro Motorist Green Book.

Greystone’s material for the media says that authors Stacey May Fowles and Jen Sookfong Lee are to co-edit this anthology of stories of “surviving and healing after sexual assault.”

“The collection,” according to a news release, “will feature an array of talented writers” and “will approach the topic of assault in unexpected ways, offering readers a perspective on survival that they may not have considered before. It will amplify survivors’ stories, offering a nuanced, human, and ultimately hopeful look at the varied ways the authors have experienced trauma.”

Fowles’ work has appeared in the National Post, the Globe and Mail, Elle Canada, Maisonneuve, and Jezebel. Her co-editor, Lee, was nominated for the International Dublin Literary Award for her novel, The Conjoined.

Greystone Books has the support of the Canada Council for the Arts and the British Columbia Arts Council. And in careful recognition of the First Nations heritage of its physical location on Railway Street in Vancouver, the company includes this note on its site: “Greystone Books gratefully acknowledges the Musqueam, Squamish, and Tsleil-Waututh peoples on whose land our office is located.” 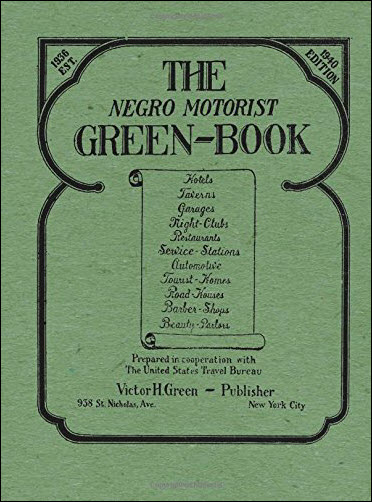 The Green-Book series of republications from California’s About Comics, is tragically instructive.

In 1936, Victor Hugo Green published his first annual volume of The Negro Motorist Green-Book. The book was a guide for African-American travelers to where they could expect to find service at hotels, restaurants, private homes that took in traveling black citizens, and service stations. Of particularly shameful concern were towns and counties with “sundown laws” that required blacks be off the roads by nightfall or they’d be subject to arrest by local law enforcement.

While The Negro Motorist Green-Book is the most recently added title to About Comics’ catalogue, there are four other facsimile publications that represent various stages of Green’s series of guides. There were, for example, sections in some of these guides on “Negro Schools and Colleges” and “Negro Newspapers.”

About Comics itself is interesting, with its slogan, “Publishing Things That Ought To Be Published.” Not always producing what some would think of as comics, the publisher’s offerings include, for example, Great Golf Gags from Classic Cartoonists including Peanuts creator Charles M. Schulz; an adult coloring book on John F. Kennedy fro 1962; and Books for Aspiring Comics Creators with blank comic strip panel books.

In reference to the republication of the newest in the Green-Book series, the company’s press material quotes About Comics publisher Nat Gerler, saying, “Put a Green-Book into someone’s hands and an immediate understanding develop. Looking at this very practical guide, they comprehend how stifling segregation was.

“They reminder us of a past that we still carry with us and warn of what may come again.”

The series of Green-Book reprints was inaugurated last year by About Comics. Some of the brick-and-mortar retail locations at which they’re now being sold include the Smithsonian Institution’s National Museum of African-American History and Culture and the Martin Luther King Jr. National Historic Site.