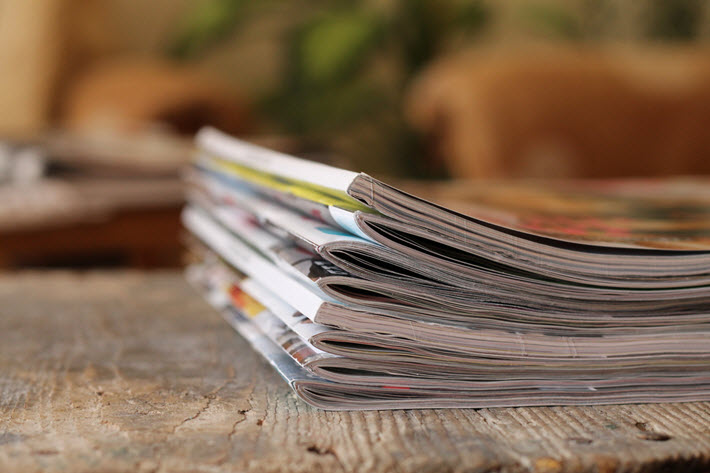 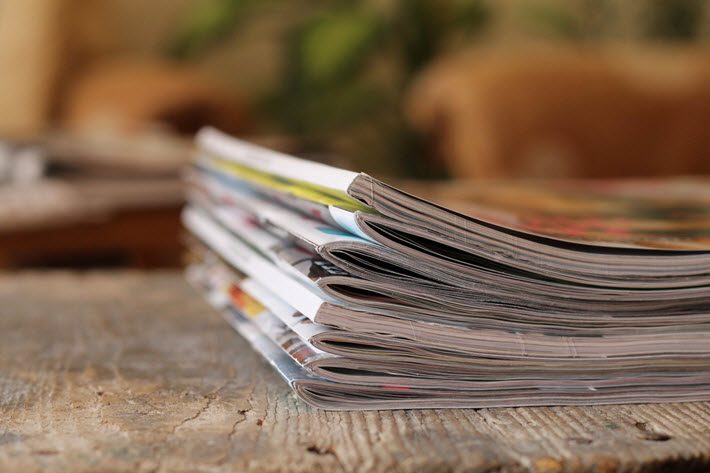 Cambridge Core is what the publisher calls its aggregated content repository, characterized by the firm as “a sophisticated, high-performance replacement for Cambridge Journals Online and Cambridge Books Online.” The Press’ promotional statements say that the platform hosts more than 1 million journal articles.

What’s launching today is characterized as a pilot, during which the service will be extended to “a select number of journals.” Those titles (some 120 journals, per information on the site) include Ancient Mesoamerica, Arabic Sciences and Philosophy, Organized Sound, the Journal of Ecclesiastical History, and the Journal of Wine Economics. More are expected to be added next year.

Users of the Core Share functionality are able to generate shareable read-only links which provide free-to-view versions of subscription journal content, according to media materials.

The program, in the messaging of its media materials, says that Cambridge is “the first university press to build a sharing service on its own platform” rather than using a separate vendor’s platform.

“The move comes a year after the successful launch of Cambridge Core,” say media materials, “the Press’s online home of more than 34,000 academic books and more than 370 journals, which has seen content usage increase by up to 25 percent and user registrations increase by 24 percent each month.”

Cambridge Core Share also allows article usage to be recorded, according to its administrators, “enabling authors to effectively demonstrate the impact of their work.”

In a prepared statement, Mandy Hill, managing director of academic publishing at Cambridge University Press, is quoted, acknowledging the importance of sharing in research, saying, “With the needs of our users in mind, we will continue to explore and support responsible sharing in line with the sustainability of the high quality publications on which research and learning depend.”

Cambridge Core Share is positioned as part of the publisher’s open research program, “building on its existing green and gold open-access policies and activities.”